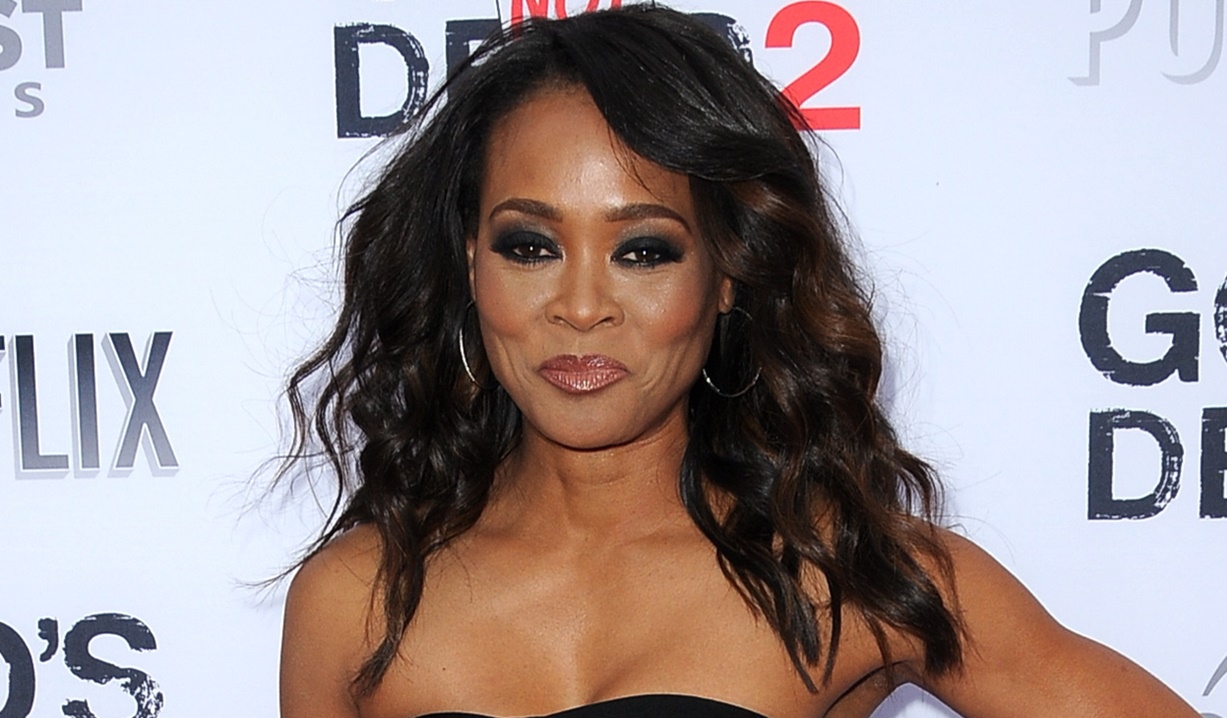 Updated October 9: Soaps.com is back with a few more dates for Robin Givens on B&B. Look for her character Dr. Phillips to reappear on October 19 and 22.

On August 24: Soaps.com has learned that Robin Givens will once again reprise her role of Dr. Phillips, this time as Hope’s obstetrician, on August 29. On April 20 Soaps.com reported that Robin Givens will make another B&B return as Dr. Philips on Thursday April 26. As reported previously, actress Robin Givens, who currently plays Mayor Sierra McCoy on CW’s “Riverdale,” is set for a three-episode stint on “The Bold and the Beautiful” as Dr. Phillips, Steffy’s obstetrician. Entertainment Weekly reports that Givens began filming today, Friday January 12, and her first airdate will be February 15.

Robin Givens boasts a long career in television and movies, including roles on series such as “Head of the Class,” “House of Payne,” “Chuck,” “90210,” “Twisted,” and “Once Upon a Time.” She recently completed work on the film “Dreams I Never Had” in which she plays a prosecuting attorney. 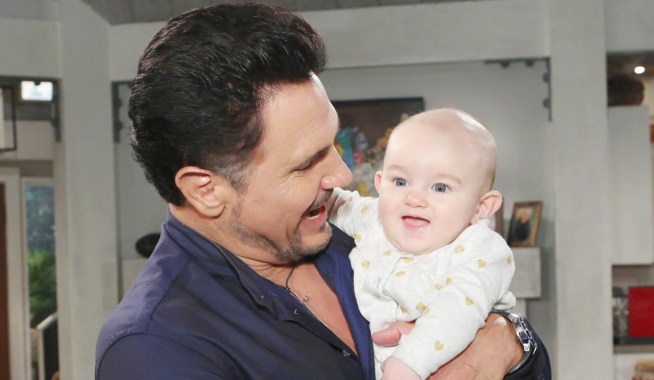 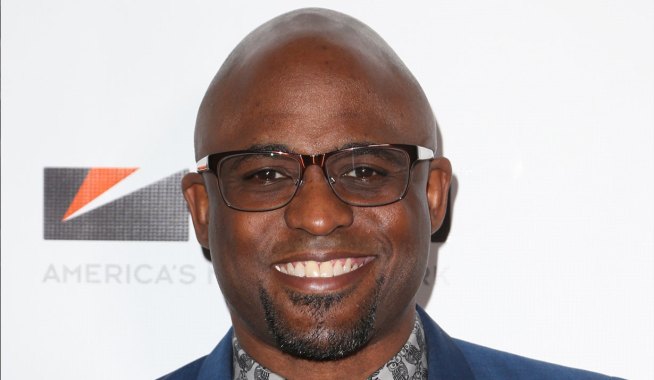