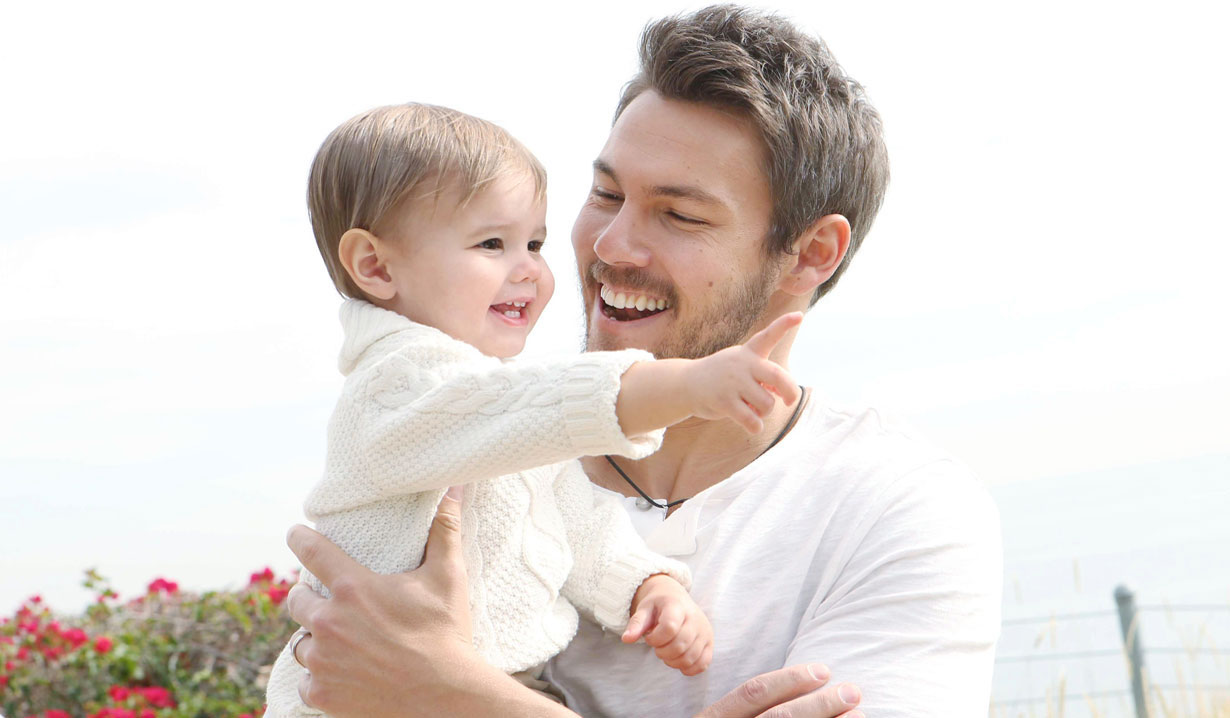 In fantasy scenes on December 28, Scott Clifton’s (Liam) son, Ford Clifton, will play Liam and Steffy’s (Jacqueline MacInnes Wood) hypothetical son. As Clifton explained to Soap Opera Digest, Steffy and Liam will imagine life with their future son, who looks like Liam, so supervising producer Casey Kasprzyk asked the actor if he was interested in having his real life son play his reel life son. Clifton responded, “‘Heck yeah!’ You’re never too young to start developing a work ethic [laughs].”

Though Clifton reported that, “He was a little weird about it at first,” Ford was a “pro.” He added, “It will be a nice little wink to the fans, although most fans will probably never even know it’s my son – and that’s why it’s cool.” 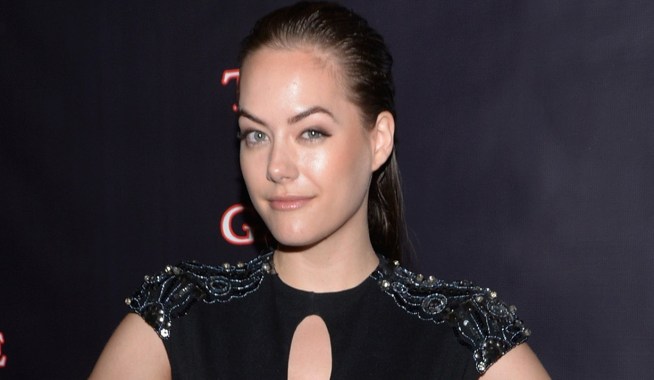 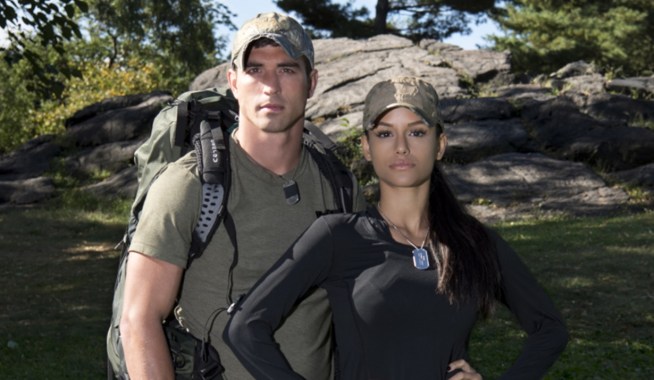