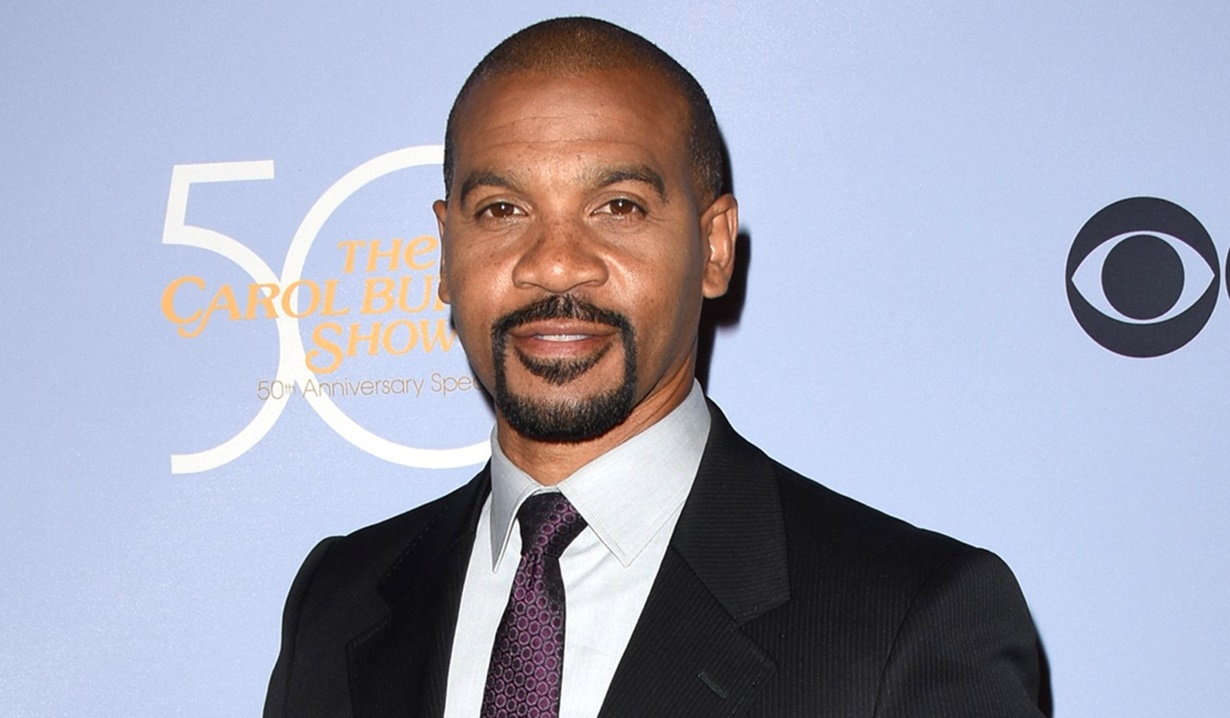 Actor Aaron D. Spears has been placed on contract at “The Bold and the Beautiful,” according to a report by Soap Opera Digest. Soaps.com anticipates that this could mean more airtime for his alter-ego, Justin Barber, who is Dollar Bill Spencer’s right hand man. Spears recently finished a stint as DOOL’s Lt. Raines, which began in 2016 and during that time he also made intermittent appearances on “B&B.” Spears, who first appeared in daytime as Officer Washington on “Sunset Beach,” joined “B&B” in 2009. 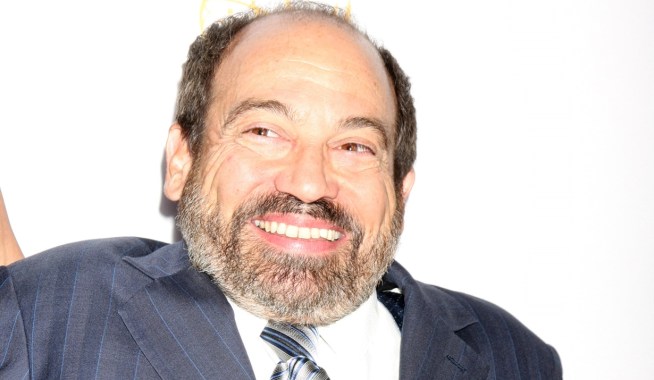 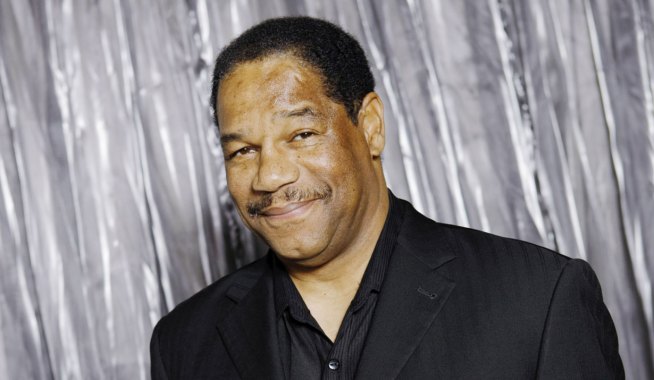