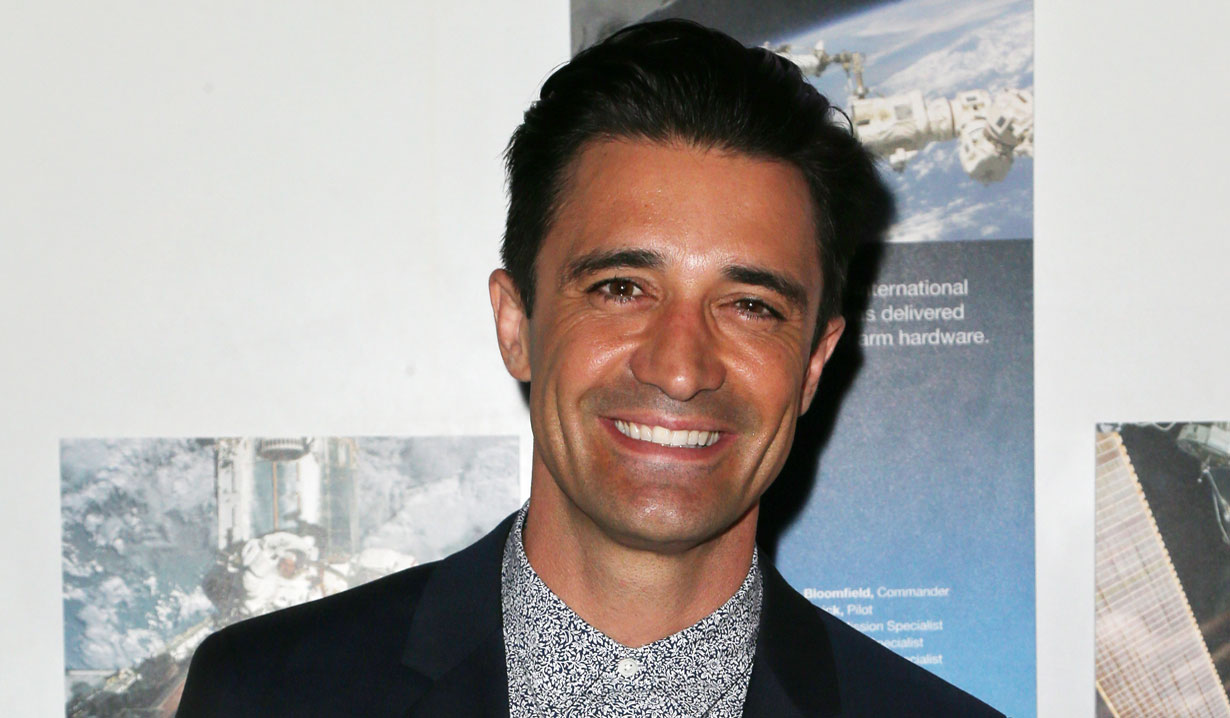 Gilles Marini will be playing a guest role on “The Bold and the Beautiful” on location in Monte Carlo for two episodes starting Friday July 28 when a few characters head there for the Annual Spencer Summit. According to ET Online, Marini will play a doctor who will treat one of the characters. The actor is no stranger to the soap and has appeared as Jean Claude in July 2007 and in March 2005 he played a French waiter. He’s also well known for his role as Angelo Sorrento on “Switched at Birth,” and played the role of Sebastien Dussault on the cancelled drama, “Devious Maids.” 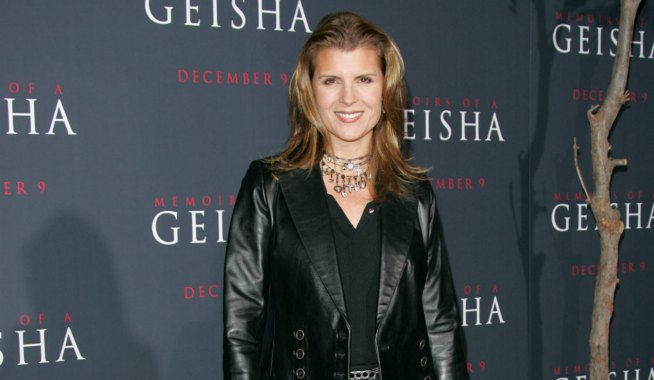 Hank Northrop, son of soap vets, to appear on B&B