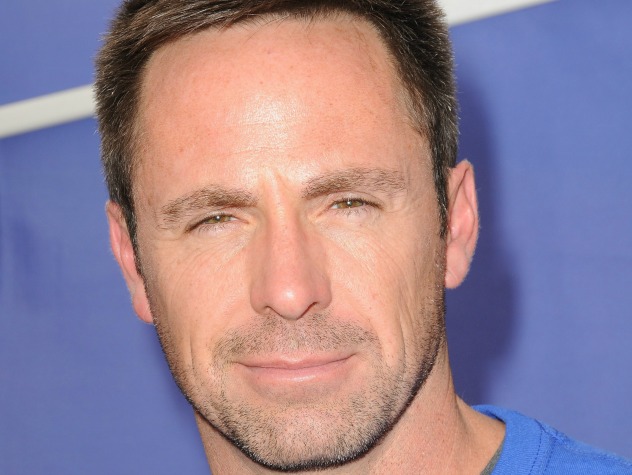 Storm Logan Jr. (as played by William deVry on The Bold and the Beautiful)

* Once lived in San Francisco.
* His full name is Stephen Logan Jr.
* Defended Taylor when she was accused of manslaughter.
* Shot Stephanie and set his father up to take blame.
* Shot himself so Katie would receive his heart.

Who's played Storm Logan Jr. over the years?

The young Storm got his nickname from his fits of anger, prompted largely by his father deserting the family.

As he aged, he mellowed and warmed at the thought of getting together with the fetching Taylor Hamilton, dreams which were cut short by Ridge. Ridge stole her away from him and ended their engagement. This led to Storm abandoning LA for San Francisco where, with his sister Donna in tow, he pursued his law career. He returned in 2006 to defend Taylor in her manslaughter trial.

After Taylor’s trial, Storm went to work as legal counsel at Forrester Creations and then defended Nick when he was accused of murdering Shane McGrath.

Seeking revenge for all she had done to his sisters, Storm shot Stephanie, but made it look like Stephen had done it. He framed his father in order to get back at him for leaving the family years ago. When Stephen realized this, he agreed to take the blame to make up for being a lousy father and the two bonded. Brooke told Stephanie the truth and convinced her not to press charges against Storm.

Storm started dating Ashley Abbott, but she backed off the budding relationship when Ridge filled her in on Stephanie’s shooting. Storm tried to convince Ashley that he had changed, but brought a gun when he came to see her. His sister Katie intervened and was accidentally shot. Katie was rushed to the hospital where the family was told she needed a heart transplant or else she would die. A donor heart could not be found and out of extreme guilt, Storm shot himself so Katie could have his heart and live.

Storm died on April 28, 2008, but later appeared to Katie in a vision when she was grappling with her reason for living.