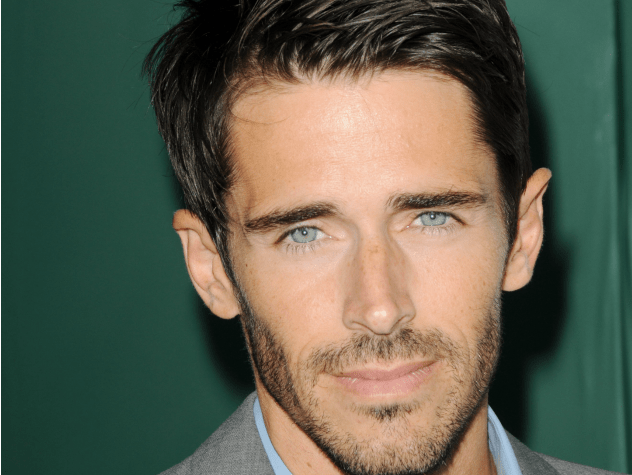 * Came to town to capitalize on helping Marcus find his mother who had just married a Forrester.
* Turned down Felicia's bribe to seduce Donna away from Eric.
* Saved Donna from a bear attack, which was initiated by Pam.
* Assisted Donna with her legal affairs while Eric was in a coma.
* Married to Jackie Marone.

Who's played Owen Knight over the years?

Owen came to Los Angeles to seek out Marcus Walton after he helped him track down his biological mother, Donna. His presence made Marcus nervous, but Owen claimed to only be there to collect the money Marcus owed him for finding Donna. Felicia took an immediate interest in the new face in town and hired him to make it look like he was having an affair with Donna in order to break her and Eric up. Owen agreed to do it in exchange for $200,000, but after getting to know Donna he told Felicia she was wasting her time because Donna truly loved Eric. Owen did however accept Donna’s offer to be her personal assistant.

While working as Donna’s assistant, Owen made himself invaluable to her, much to Marcus’ dismay. Although Marcus continued to warn his mother away from Owen, Donna turned to him time and again, especially when Eric fell into a coma and Owen helped her keep control of Forrester Creations for Eric’s sake.

Owen fell in love with Donna during all this drama and while she was attracted to him, she remained faithful to Eric. Marcus eventually broke through to his mother and Donna asked Owen to leave, which he did, but only briefly. Owen returned just in time to prevent Donna from agreeing to Ridge’s insistence that they pull the plug on a comatose Eric. Together, Owen and Donna got Ridge to see that Eric needed more time to get better.

Marcus eventually deduced that Eric was poisoned and the evidence pointed to Donna. However, Owen fessed up to the crime in order to prevent Donna from taking the fall for it. It was later discovered that Pam was behind the poisoning and Owen once again saved Donna after Pam tied her up, poured honey on her and left her as bear bait.

After the bear incident, Owen and Donna got intimate, but Donna ultimately couldn’t go through with sleeping with him because she still loved Eric. Unfortunately, Stephanie saw the two together and assumed the worst, so she brought a newly awakened Eric home with her and didn’t tell Donna about it. Once Eric was able to get around on his own, he saw Donna and Owen in yet another embrace and accused Donna of cheating on him.

With Donna and Eric at odds, Owen continued to try and get Donna to be with him, but even though she was grateful and attracted to him, she remained loyal to Eric.

While on the run from the law, Pam threatened Donna to stay away from Eric or else she would hurt him and Donna’s family. Donna agreed and even went so far as to sign divorce papers, even though Eric was ready to reconcile. Donna again turned to Owen explaining what was going on. He suggested Donna move in with him to make it look like Donna was truly moving on from Eric. Stephanie came to see them at Owen’s and bad-mouthed Donna, which led Owen to telling Stephanie the truth about what Pam was doing. Stephanie eventually told Eric and together, with Donna’s help they set a trap for Pam and got her the help she needed.

After Donna reconciled with Eric, Owen struck up a fling with Jackie Marone and a flirtation with Bridget Forrester. His affair with Jackie turned serious and they fell in love and eventually married. Owen and Bridget had a child together, but he and Jackie weathered the storm and even renewed their vows.