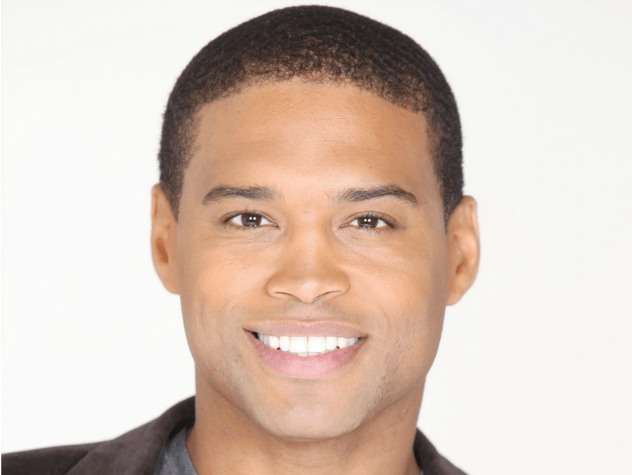 * Tracked down his biological mother, Donna as an adult.
* Started at Forrester Creations in the Shipping and Receiving Department.
* Despite her father's distrust of him, began a relationship with Steffy.
* Was bitten by a cobra that Pam sent to attack Donna.
*Adopted by his stepdad Eric.
* Married Dayzee Leigh.

Who's played Marcus Walton Forrester over the years?

Marcus came to town shortly after Donna and Eric’s wedding. He revealed to Donna that he is the son she gave up for adoption and they began working towards a close relationship. Fearing Eric would be upset that she kept her son a secret from him, Donna wanted to wait to tell him until Eric and the family got to know Marcus better. To do this, Donna got Marcus a job in the shipping and receiving department at Forrester where he has caught Eric’s interest, as well as Ridge’s daughter Steffy’s eye.

Marcus eventually told Steffy he was Donna’s son and she agreed to keep it a secret. Unfortunately, the rest of the family found out and told Eric, hoping that he would leave Donna. However, Eric surprised everyone by welcoming Marcus with open arms. With that situation behind him, Marcus found a new challenge when Owen, the man who helped him find Donna, came to town. Fearing Owen was an opportunist, he tried his best to get him to leave town, but Owen had other plans.

Owen ingratiated himself into Donna’s life and was hired to be her assistant. Marcus tirelessly tried to get Donna to kick Owen out of her life, but when Eric fell into a coma, Donna leaned on Owen when she was forced to fight Eric’s kids for control of Forrester Creations. With Donna in control of the company she promoted her son to head of the shipping and receiving department.

Marcus and Steffy continued their romance, falling deeper in love, despite Ridge’s warning that he stay away from his daughter. Marcus then remembered that Owen gave Eric a bottle of gin right before his heart attack and convinced Bridget to run a toxicology report on Eric. It was revealed that Eric had been poisoned and Owen was arrested, but it was later learned that Pam had been behind the attack. Upon witnessing Marcus’ detective work regarding Eric, Ridge relented and allowed Steffy to date him.

With Pam on the loose and out to get Donna, she sent a cobra in a crate to attack Eric’s wife. However, Marcus was the one who opened the crate and was bitten by the snake. He was rushed to the hospital, but no major damage was done.

Steffy and Marcus' relationship ended when Rick and Steffy became close after Phoebe's death. Marcus became more of an integral part of Forrester Creations and Eric wanted to adopt him to make him an official member of the Forrester family. Marcus loved the idea, but then met his biological father he never knew: Justin Barber. Even though he wanted to get to know Justin, he still wanted Eric to adopt him so he became Marcus Forrester.

Marcus became closer with his biological parents and they remarried. Marcus went to work at Forrester International for a while, and when he returned had a fling with Amber Moore which produced his daughter Ambrosia (Rosie). Marcus married Dayzee, but didn't tell her that he hit her friend Anthony with his car while texting and driving until the day after the wedding. She was devastated and Marcus is in trouble. Marcus was later exonerated when it came to light that a hit and run driver had actually hit Anthony, and Marcus had only hit a pothole. Marcus was released from custody and continued on with married life.