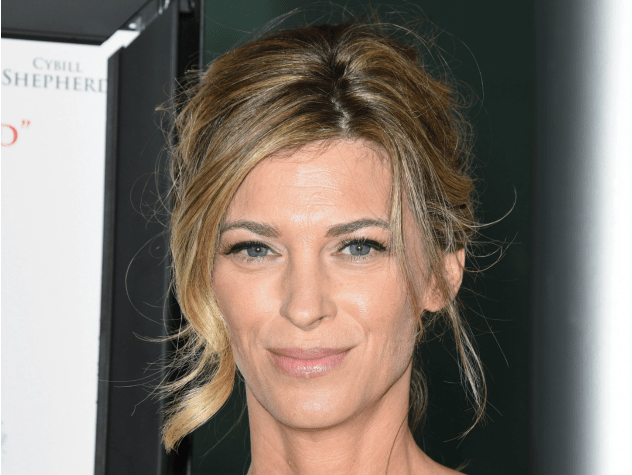 Who's played Kristen Forrester Dominguez over the years?

Kristen always had a distant relationship with her mother and, despite closeness with her father, spent most of her time working as a freelance designer in New York. When she returned to the family fold, Stephanie hired Clarke Garrison to seduce her and the two eventually married. Things were not to last however. Clarke soon found out that he'd gotten Margo Lynley pregnant and Margo brought in photographer Mick Savage to help her break up the marriage. The plan worked and Kristen left town with Mick. When she would return, almost a decade later, her father tried to keep her there for good.

Eric assigned her to recruit Antonio Dominguez, expecting a romance to crop up between them, and his expectations proved correct. The new couple faced numerous barriers early on though, first from Antonio's jealous ex, Sofia, and later when he discovered that a friend had died of AIDS. While he researched her death, he came to learn that he was HIV positive but kept this from Kristen for a long time. It finally came out when Kristen discovered that Taylor had been counseling him. Kristen tested negative to HIV, but continued the relationship, desiring to fulfill their needs for one another. Although he was hesitant, her love and devotion to him were unswerving and she finally proposed to him. Coming clean about everything after the engagement, the Forrester family resisted the couple for a time until Eric agreed to be Antonio's best man.

After the ceremony, the happy couple went to Africa for their honeymoon. It was there that they encountered Zende, an orphan of the AIDS epidemic. They adopted him and brought him back to LA with them before the new family moved on to Florida.