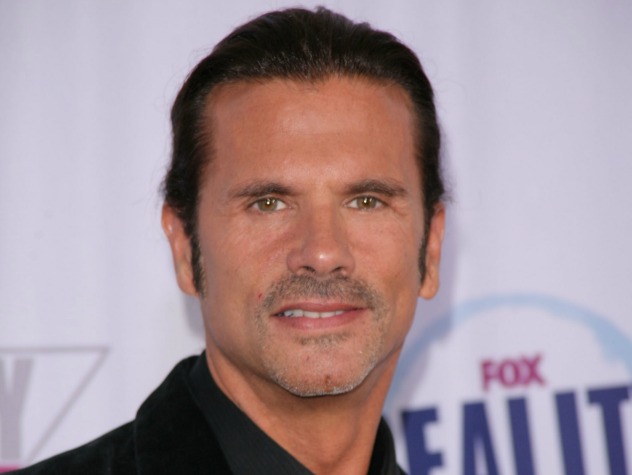 Who's played Hector Ramirez over the years?

Born in LA, Hector grew up as Ridge's rival on the soccer field. While still young, he became enamored with Samantha Kelly. The couple began to plan for the future when she got pregnant. Although he desired to take care of her and the child, her mother had different plans in store. She issued threats to have him charged for sleeping with her daughter while she was underage. After handing the baby off to him, she told him that Samantha wanted nothing to do with either of them ever again.

Forced to raise baby Caitlin on his own, he told her that her mother had died and let her grow up with Jimmy, a young boy he adopted. When Caitlin grew up, Hector was furious to discover that she was now working for the Forrester's. He resented their lifestyle and demanded that she quit and leave them behind. As time passed, she did just that, but went on to work in secret for Logan Designs. Although he would eventually learn the truth about his daughter, he left it alone. By a touch of serendipity, it turned out that her boss was none other than Samantha. At the time, Caitlin had to work through nightmares about losing her mother. Seeking to help her, Hector went to Sam, who had long believed that her child had died, for help. Finally telling her the truth allowed mother and daughter to be reunited. They weren't the only ones though. Sam and Hector soon got back together, but this was not to last and she vanished from the scene.

Alone, Hector developed feelings for the already married Taylor. He pursued her, in spit of the odds, making a deal with her to end her marriage to an absent Ridge if he didn't return by New Years. When the date arrived, Taylor freed herself from Ridge with an annulment, but continued to resist him. Increasingly driven, he sought Phoebe's help to try and win her and keep her out of jail after she accidentally killed Darla. Ridge soon returned and Taylor confessed her involvement in Darla's accidental death to him. Seeing that they were on the verge of reconciliation, he kidnapped her and held her captive until a fire ended it. They were rescued by Stephanie and Hector was rushed to the hospital only to be told that he was now blind. They would never become a couple, as Ridge soon reconciled with Taylor and Hector moved out to Thorne's beach house.