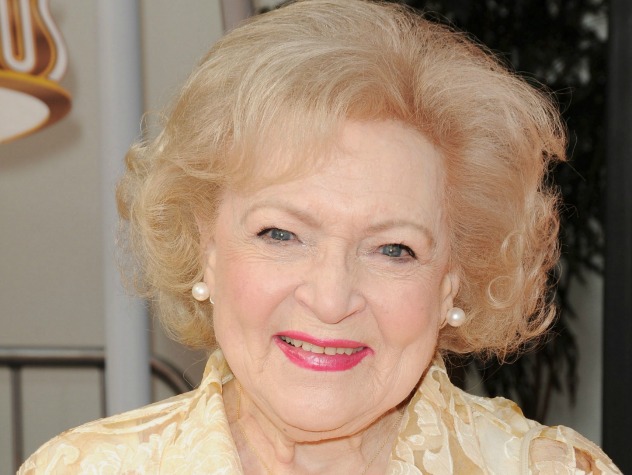 *Lived in the Chicago area with daughter, Pamela, but moved to LA at son-in-law Eric's request.
*Widow of wealthy businessman, John Douglas.
*Ignored and denied husband's abuse of daughter, Stephanie, for decades.
*Was "disowned" by Stephanie.
*Reconciled with Stephanie after Thorne's daughter, Allie, reached out to her.

Who's played Ann Douglas over the years?

Ann married a businessman named John Douglas. Together they had two daughters, Pamela and Stephanie. As the girls grew up, Stephanie underwent years of physical abuse from her father and Ann refused to acknowledge it.

When her daughter moved away, she returned to confront her about the abuse, but Ann continued to deny it. Years later, Stephanie would return to confront her mother again, but she still adamantly refused to accept Stephanie's side of the story. Surprisingly, she and Pamela, who was now her caregiver, suddenly appeared in Los Angeles to apologize. For Stephanie though, it was too late. Eric, wanting his wife to heal, invited Ann back at Christmas and, surrounded by family, began to reconcile. As the two women started to sort out their feelings, Eric got Ann her own condo and put Pamela in the guest house.

Ann went back to Chicago, but returned to Los Angeles when Pam had brain surgery. It was revealed that Pam had a mass on her brain from childhood that was affecting her behavior, which resulted in her poisoning Eric and tormenting Donna. With the help of Stephanie and Eric, Ann convinced Donna not to testify against Pam for her criminal actions. After Pam’s surgery, Ann took Pam back to Chicago with her where Pam was put in an institution.

Stephanie and Pam's mother returned to Los Angeles in 2009 to reveal she was dying from cancer. She wanted to see Paradise Cove one last time, but during her visit, she suffered from a pulmonary embolism. She insisted she didn't want to die in a hospital, so Stephanie and Pam took her to the beach where she peacefully slipped away.