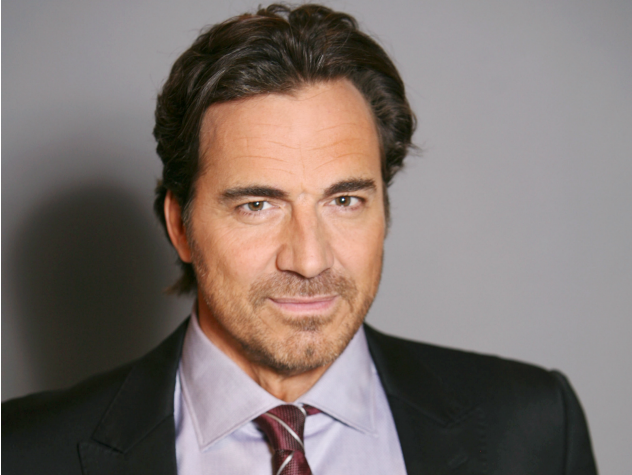 Thorsten Kaye (Ridge Forrester on The Bold and the Beautiful)

Born in Mainz, West Germany, Thorsten Kieselbach (Kaye) was raised in London, England. After a rugby tour throughout Europe, Thorsten came to the United States in 1985 on a decathlon scholarship and majored in physical education and minored in drama at International University in San Diego, CA.

He enrolled at Wayne State University in Detroit and earned his master's degree in theater and theatrical history. His first role was in Wicked Witch of the West back in England at age 17. Kieselbach fondly recalls his best performances were at the Hilberry Repertory Company in Detroit, MI. From playing roles in Macbeth to Mark Antony, he savored his days in Detroit.

Moving to Los Angeles after earning his masters, he appeared in Sidney Sheldon's "Nothing Lasts Forever," "Law & Order," "Love for Love," "Air America" and "Sliders" before moving to New York to accept the role of Patrick Thornhart on ABC's "One Life to Live." He went on to play Dr. Ian Thornheart (older brother of Patrick) on "Port Charles," and then "All My Children's" Zach Slater. In 2013, Kaye took on the role of "The Bold and the Beautiful's" Ridge Forrester, after it was vacated by Ronn Moss.

Kaye has published a book of original poetry, entitled "From Timber Ridge to Daymer Gardens," with Dorothy Bridges, widow of actor Lloyd Bridges. Proceeds from the book, which accompanied a CD release of the same name, go to Give Kids the World, a charity for sick children.