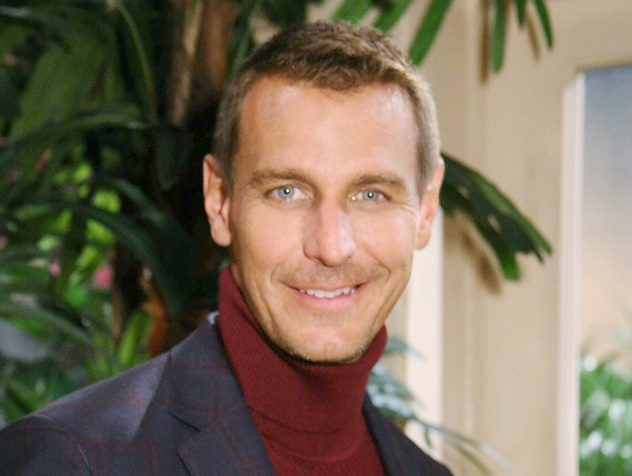 Ingo Rademacher (Thorne Forrester on The Bold and the Beautiful)

After graduating high school, Rademacher attended college. He had intentions of going into Hotel Management. He also played professional beach volleyball and began working for a modeling agency in Sydney, a move that would change the course of his life. Even before coming to America, he worked in film. When he moved to USA in1994, he settled in Los Angles, where he became an overnight sensation.

As an athlete, Rademacher has accomplished quite a lot. He was a West German ski champion at the age of eight. He was a professional equestrian in jumping, dressage and cross country from age 10 to 14.

In Australia, Rademacher was a professional beach volleyball player, an Ironman triathlete, raced motor bikes and sailboats and even sang the lead in a rock and roll band.

He is married to Ehiku Rademacher, and they have two sons, Peanut and Pohaku. They live in Hawaii, but are currently residing in Los Angeles for work.