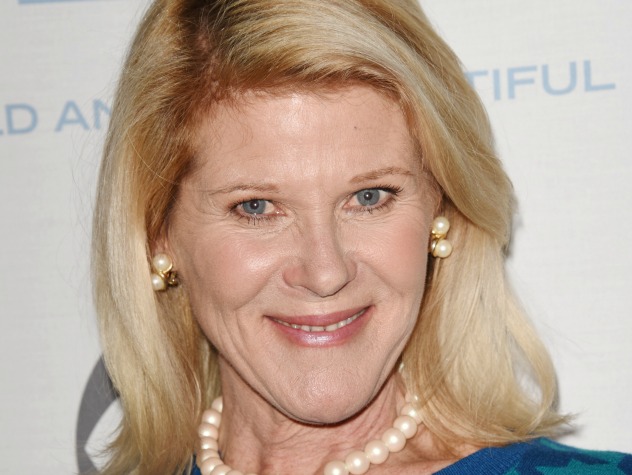 Alley Mills (Pamela Douglas on The Bold and the Beautiful)

After college, Mills spent some time in New York City, where she performed in several off-Broadway shows, before moving to LA, where her career took off. However, it can be said that Mills made her TV debut on the Patti Page Show when Mills was only 8 years old.

Although Alley Mills played the good-natured mother (Donna Arnold) to young Fred Savage (Kevin) on "The Wonder Years", she has many other television credits to her name. The list includes "Dr. Quinn, Medicine Woman", "Yes, Dear", "Sabrina the Teenage Witch", "Touched by an Angel", "Roseanne", "Moonlighting", and "Hill Street Blues" to name just a few.

She is married to actor/author Orson Bean and has played opposite him in "The Playboy of the Western World."