Have you heard? There's an event happening today that will be featured at the 37th Annual Daytime Emmy Awards. Visit Daytime Gives Back for more details! 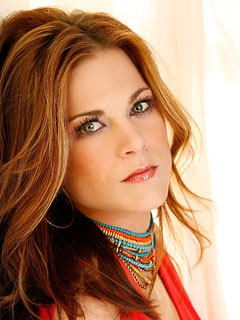 The evening will start off with a pre-show cocktail party followed by the rock-n-roll concert, hosted by Gina Tognoni, which will feature the Bradley Cole Band. Tickets will run $150, which include complimentary drinks and light hors d’oeuvres, with all profits going to the American Red Cross in Greater New York. Though doors will open at 6.30 PM the show won’t begin until 7.30 PM. Daytime stars will also attend the pre-show cocktail party where attendees will have the chance to bid on show memorabilia during a silent auction. For more information, and to reserve your seat today, visit Rock Show For Charity.

Previously Reported on May 26:

On Saturday October 9 many soap opera actors will come out for this year’s 6th Annual Rock Show For Charity event. Hosted by One Life to Live’s Gina Tognoni (Kelly Cramer) the event will benefit and take place at the Red Cross Headquarters at 520 W. 49th Street in New York City, New York.

Doors will open at 6:00 PM and the show will begin at 7:00 PM. Tickets go on sale today Wednesday May 26 at 12:00 PM and can be purchased by visiting TicketLeap. 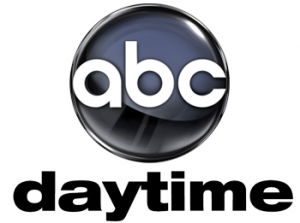