Soaps.com hopes everyone had a wonderful Mother's Day weekend! Did you take a look at our Soap Opera’s Mother’s Day Matriarchs? Be sure to vote in the poll as well! 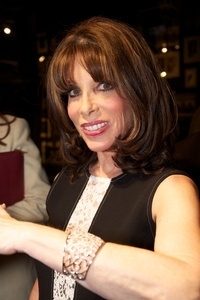 Who turned out for the pre-Mother’s Day Reception?

On Thursday May 6 many celebrity TV and Movie moms turned up at The Hollywood Museum for a pre-Mother’s Day reception. Hosted by Florence Henderson (“The Brady Bunch”) soap opera actresses who attended the ladies scones and tea reception included General Hospital’s Carol Lawrence (ex-Angela Eckert) and The Young and the Restless’ Brenda Dickson (ex-Jill Abbott) and Kate Linder (Esther Valentine).

The non-profit celebration helped generate awareness for the upcoming auction to benefit Aids Awareness of the world famous black and silver Hollywood Graffiti Gown, designed by Emmy nominated JERAN Design. Accessories to the gown included a pair of $5,000 diamond white and black gold earrings by Michael John Image Jewelry. The gown also adorned the signatures of 350 famous females and will be auctioned off in November. The moms had a blast trying on beautiful diamond jewelry pieces supplied by Michael John Image. 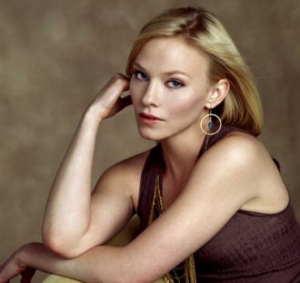