Soaps.com congratulates the actors on their latest project! If you missed our past interview with Tobias please visit Soaps.com's Interview With One Life To Live's Tobias Truvillion. 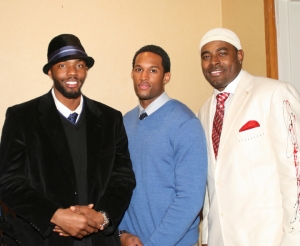 Come out and see some of these former Daytime stars on stage.

For those who haven’t heard a few former soap opera actors are cast in the Off-Broadway production of “Black Angels Over Tuskegee.” Written by Layon Gray, and based on true events, the play surrounds the struggles and victories of the first six African American fighter pilots in the US Army Air Forces. Daytime actors involved include All My Children’s Lamman Rucker (ex-Garret Williams), Guiding Light’s Lawrence Saint-Victor (ex-Remy Boudreau) and One Life to Live’s Tobias Truvillion (ex-Vincent Jones).

“It’s a pleasure to tell these stories of Black American – American History,” Tobias told Soaps.com. “I always wanted to do a period piece and it’s touching to act out these moments of history, dealing with the language, music and racial tensions of the time. It’s a moving piece and I encourage people to learn about these men and what they had to go through to be validated.”

Lawrence chimed in about the production as well. “It’s an honor and a blessing to be a part of a piece that teaches brotherhood and striving for excellence. I’m also honored and excited about working with Tobias Truvillion.” 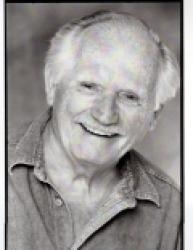