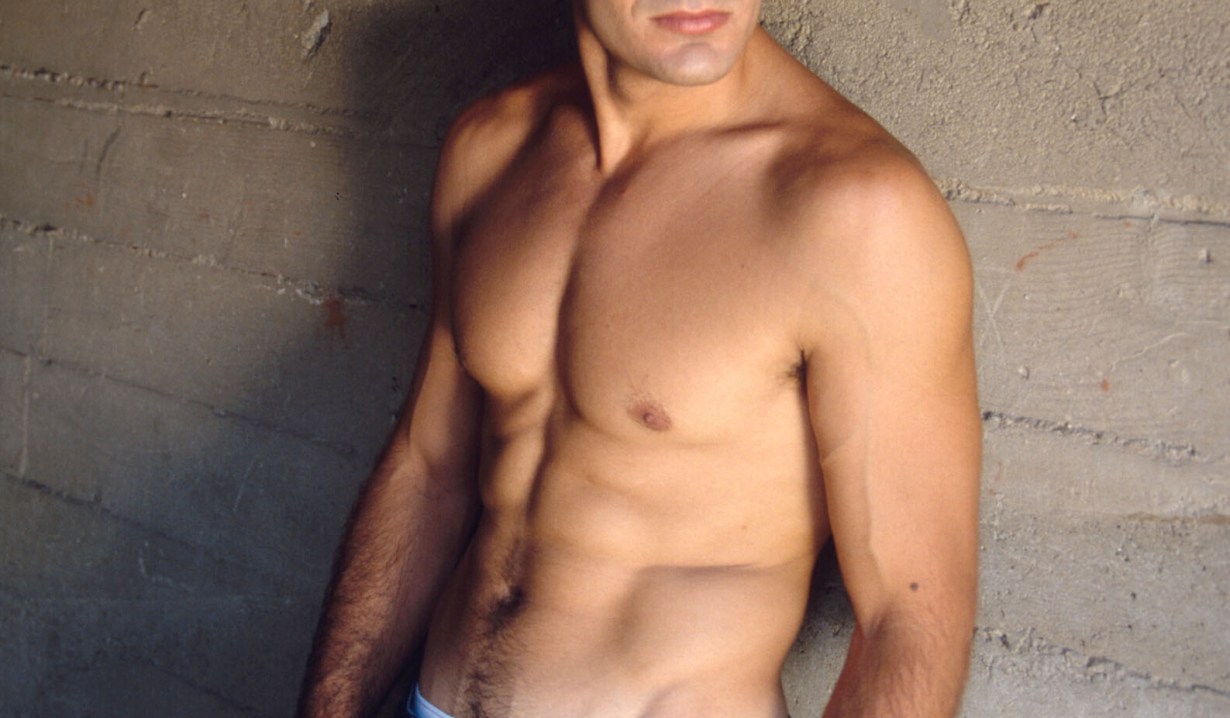 Hottest men in Soaps that most will agree make our hearts beat faster!

In 2006, Soaps.com polled their readers to find out who was the hottest guy in daytime television. Data from all nine soaps, plus our only primetime show, Ugly Betty, was gathered to bring you the readers pick on the hottest men in soaps.

Who is the hottest guy in Pine Valley, on All My Children? With the votes being shared between, Cameron Mathison (Ryan Lavery), Justin Bruening (Jamie Martin), Jacob Young (JR Chandler) and Josh Martin, Zach Slater took a whopping 50.0% of Soaps.com members’ votes! When I asked Kristi Knight who she thought wa the hottest guy in PV, she settled on Zach! There you have it! Congratulations, Zack! You’re one of the hottest men in soaps in 2006!

Who from Oakdale took home the Soaps.com hottest guy award? As the World Turns Mark C. Collier (Mike Kasnoff), won with 42% of the votes! Well done! All of the men who play Mike Kasnoff must be required to be sexy and ripped! Scrumptious Grayson McCouch (Dustin Donovan) followed his lead! So many men, so difficult to choose just one! Shame they keep losing all of these sexy men!

Believe it or not, we had a tie with the hottest men from the Bold and the Beautiful. The votes reached 31% for both Jack Wagner (Nick Marone) and Winsor Harmon (Thorne Forrester). Both very tasty men, it’s surprising that we didn’t have a three way tie! Ron Moss (Ridge Forrester) probably deserves honorable mention! After all, he is a rockstar! Dig those delicious euro scarves he wears off canvas…

We asked you who you thought the hottest hunk on Days of Our Lives was and you had a tough time choosing! With so many hunks, who could choose just one?! In the end, Darin Brooks (Max Brady) took home the award for hottest guy in Salem! Congrats, Darin! Mischievous Bryan Dattilo (Lucas Roberts) and James Scott (EJ Wells) followed close behind! They battle it out in the sexy category as well as on screen for Sami’s affections! As Lady Caroline Lamb said about Lord Byron He’s “mad, bad and dangerous to know”. We’ll simply add sexy to the list.

The hottest guy award in Port Charles belongs to Steve Burton (Jason Morgan), who captured 55% of reader’s votes on Soaps.com. That’s quite the feat, considering all of those delicious men on General Hospital! I have to say that although I understand it, I adore the Dr’s Drake. Ahh, those lucky girls of PC.

We asked you who the greatest hunk of all on daytimes longest running soap, Guiding Light. You told us that there wasn’t much of a contest. Tom Pelphrey (Jonathan Randall) was the hunkiest guy on the show, with Robert Newman (Josh Lewis) following closely behind! I have to say that the men of GL don’t take their shirts off nearly as much as they should. Ah well, summer’s coming! The countdown begins.

With most of the characters being requested to remove their shirts this year on Passions, we simply weren’t sure how this vote would go. The male cast has to be the sexiest of all time! At 53% of the votes, Galen Gering (Luis Lopez-Fitzgerald) took the award right out from the other hottie’s clutches.

Your votes for the hottest One Life to Live hands down went to Michael Easton (Michael McBain), who didn’t share the spotlight with anyone. There are a lot of sexy men on the show, so we think that Michael ought to be very flattered! .

You had no trouble telling us who the hottest guy in Genoa City on the The Young and the Restless is. The votes stacked up for Joshua Morrow (Nicholas Newman) at 58%, with Thad Luckinbill (J.T.) and Brad Carleton (Don Diamont) cruising in behind him. Was it all of those steamy sex scenes with Michelle Stafford (Phyllis) that put Joshua on top? Again,.. summer is on its way and we’re expecting some pool parties. That reminds me of how much we all used to enjoy Don Diamont (Brad Carlton) as the Abbott’s pool boy. If you haven’t seen that yet, YouTube it!

As you all know, we also cover primetime Telenovela, Ugly Betty. At 53%, Ugly Betty Eric Mabius (Daniel Meade) has tempted the primetime viewers! More recently, Eric was TV Guide’s Sexy Issue which is a drool guide for the 40 sexiest people of television for 2007. Completely understandable that Eric would win but the men of the show are all handsome men. Have you seen that cute Christopher Gorham (Henry)?

Is it hot in here or is that just the readers, thinking about all of these gorgeous men and steaming up Soaps.com?

Care to take one last peek at the results of our polls? Polls were taken the week of November 10th.

Vote on your favorite AMC hunk!

Who do you believe is the hottest hunk on ATWT?

Who is the hottest guy on B&B?

Who is the hottest guy on DOOL?!! (We couldn't fit them all in, unfortunately!)

The Men of GH, who's the hottest?

Who is GL's greatest hunk?

Vote for your hottest OLTL Hunk!

Who is the hottest guy on Passions? (We couldn't fit them all in the poll!)

Who is the sexiest man on Ugly Betty?

Just a reminder for all you soap lovers! We post our polls each Friday and sometimes more often, depending on the storyline. We encourage our readers to send us your poll ideas for each week. We may use them!

Stay tuned to find out who was named the hottest daytime ladies of 2006!