Chicago Fire Shocker: Taylor Kinney Out as Severide… But for How Long? 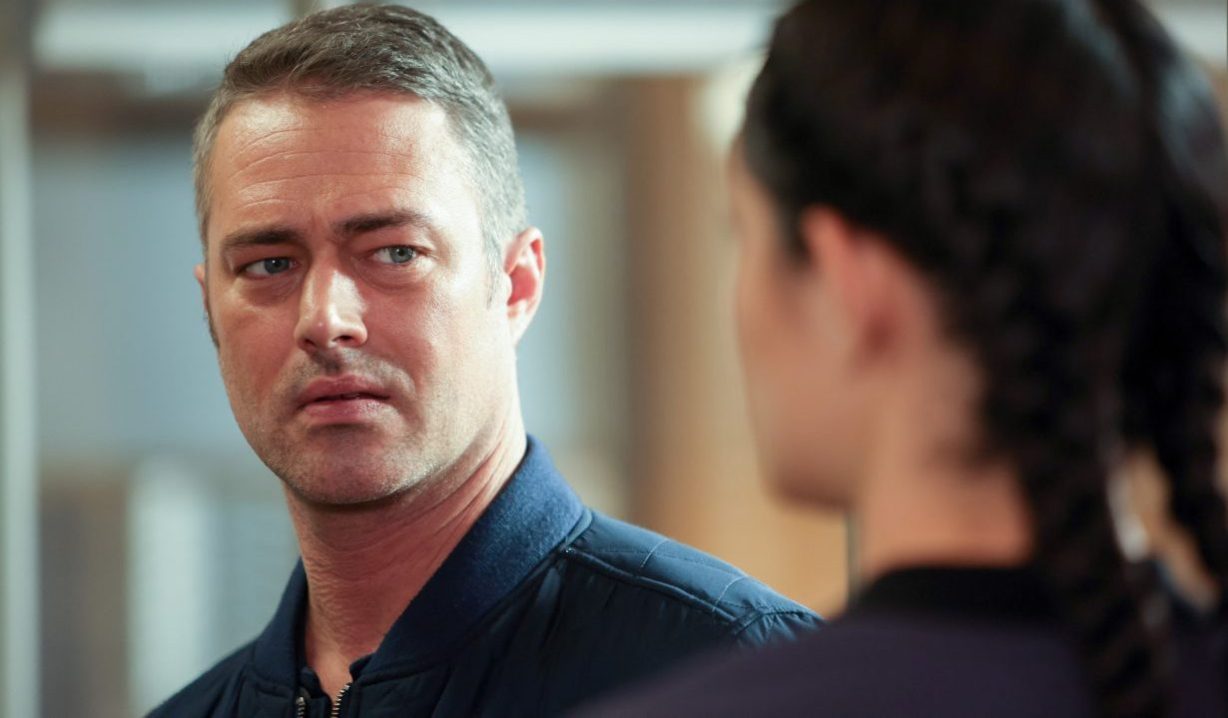 We certainly didn’t see this one coming.

NBC’s Chicago Fire may be looking very different soon — and it sounds like even those closest to production may not have been expecting it! 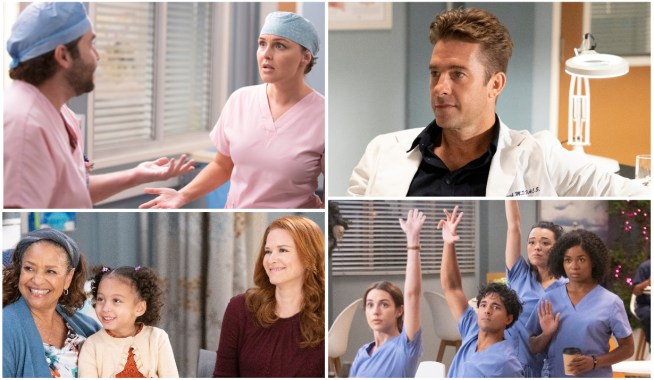 Our sister site Deadline reports that according to folks close to the series, Taylor Kinney is leaving the show to handle a personal matter. Though referred to as a “leave of absence” by Deadline, details are, so far, scarce about why he had to step away. That means that we can’t be sure of how long Kinney may be gone — or if it could be permanent.

The cast and crew were apparently just notified on Friday, which makes it sound like the show may have to do some scrambling to explain Severide’s absence going forward. 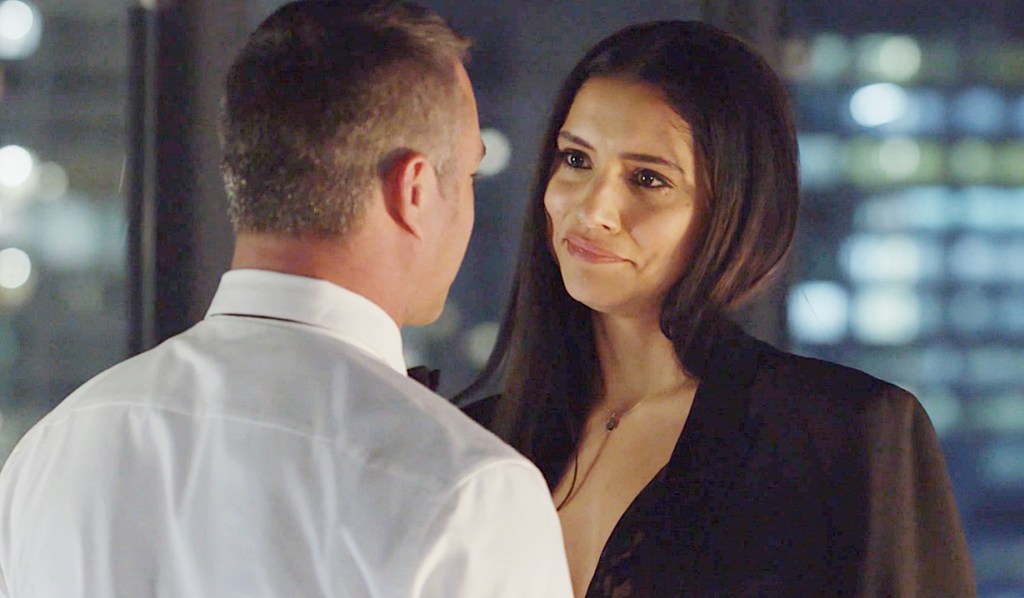 He and Kinney have been a staple on Chicago Fire since day one, and Severide and Stella’s love story has built for over half of the show’s run. Last season culminated in their wedding and though they squabbled a bit over a call in this past week’s episode, they’re still as committed as ever. And the fans feel much the same.

As for what the repercussions of Kinney’s exit may be, we can’t say for certain, but his absence will certainly leave a giant hole in the show, even if it is temporary. But then, sometimes the best storylines can come out of having to accommodate real-life issues, so we certainly can’t count Severide and Stella down and out just yet.

While we wonder about this favorite couple, check out our photo gallery of Chicago Fire‘s stars with their real-life loves. 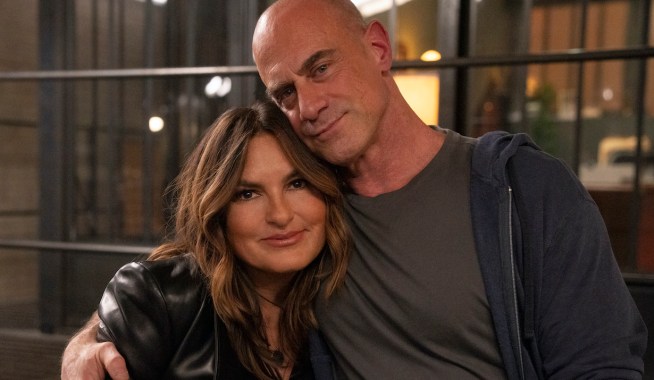 On the Anniversary of His Death, a Tribute to the Soap Legend Who Created One of the Greatest Villains in Daytime History 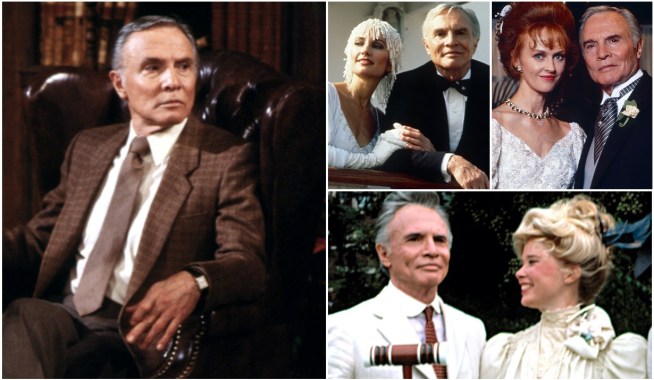