Backstage Scandal at Grey’s Anatomy: The Massive Lies That Shaped a Life-or-Death Storyline and Got an EP Fired 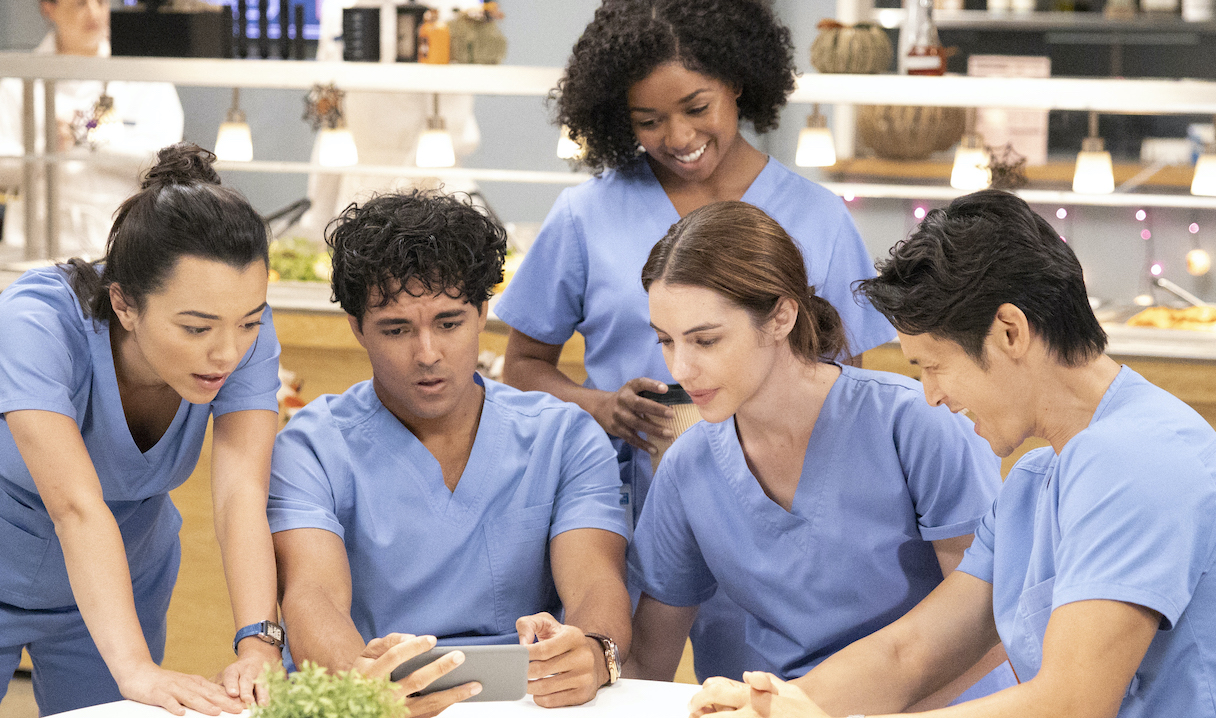 “I know it’s absolutely wrong what I did… ”

It’s a plot right out of a soap: A troubled woman weaves a web of lies to garner sympathy, admiration and status. She tells people she has a fatal illness, a tragically-lost sibling, and that she suffered at the hands of an abuser. Those around her are none the wiser to just how tall the tales being told are. They, in fact, try to support her and even weave her stories into made-for-television events and popular magazine articles. 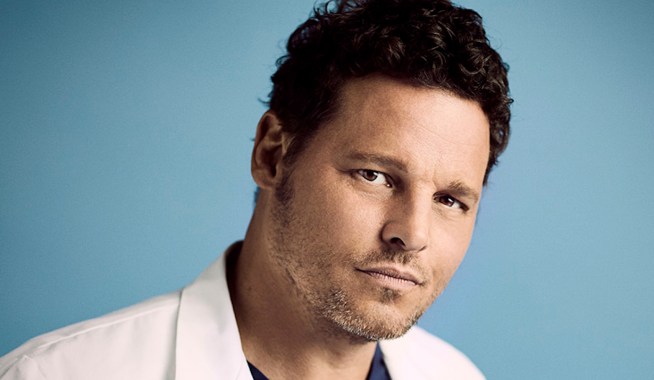 Yet proving that sometimes, truth is stranger than fiction, this story happens to be of the ripped-from-the-headlines variety.

Elisabeth Finch, former Grey’s Anatomy consulting producer, resigned in March after it came to light via The Ankler that she had lied extensively about her health history and her personal life. The knee replacement surgery she legitimately suffered? She told people she’d been stricken with a rare form of bone cancer that led to the loss of not only part of her leg and a kidney, but a pregnancy.

The very much alive brother she was disconnected from due to a turbulent family history? She told her coworkers she would be absent from work because he had committed suicide. She wrote about these life experiences for The Hollywood Reporter, Elle magazine and Grey’s creator Shonda Rhimes’ own website. Grey’s even started weaving Finch’s tales into the plot of the show—in season 15, when Catherine Avery was diagnosed with cancer? It was the same kind that Finch “had” and was “surviving.” 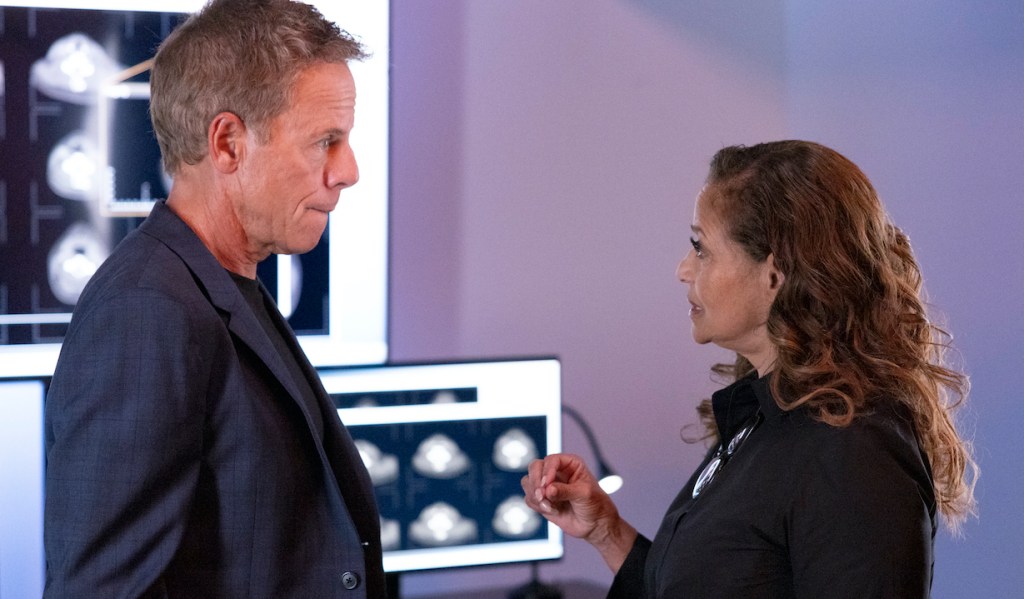 Finch dominated the writer’s room at Grey’s—after all, her colleagues thought they may be listening to her final words. According to The Ankler, “On at least two occasions, Finch was triggered in the writers’ room when another writer pitched an idea that cut a little too close to her imagined self. In both instances the writers were asked by management to apologize to her. ‘Elisabeth made people uncomfortable, that was her special skill,’ says the writer.”

More: Is Yellowstone killing off [Spoiler]?

After The Ankler piece and an exposé published in Vanity Fair magazine, Finch was outed. What was never known until now? Why she did it. In a new interview released by The Ankler, the scribe confesses that it began after her knee injury. “What ended up happening is that everyone was so amazing and so wonderful leading up to all the surgeries,” she recalls. “They were so supportive.”

But once that initial burst of attention faded as she healed, Finch found herself missing it and “went back to my old maladaptive coping mechanism — I lied and made something up because I needed support and attention and that’s the way I went after it. That’s where that lie started — in that silence.” 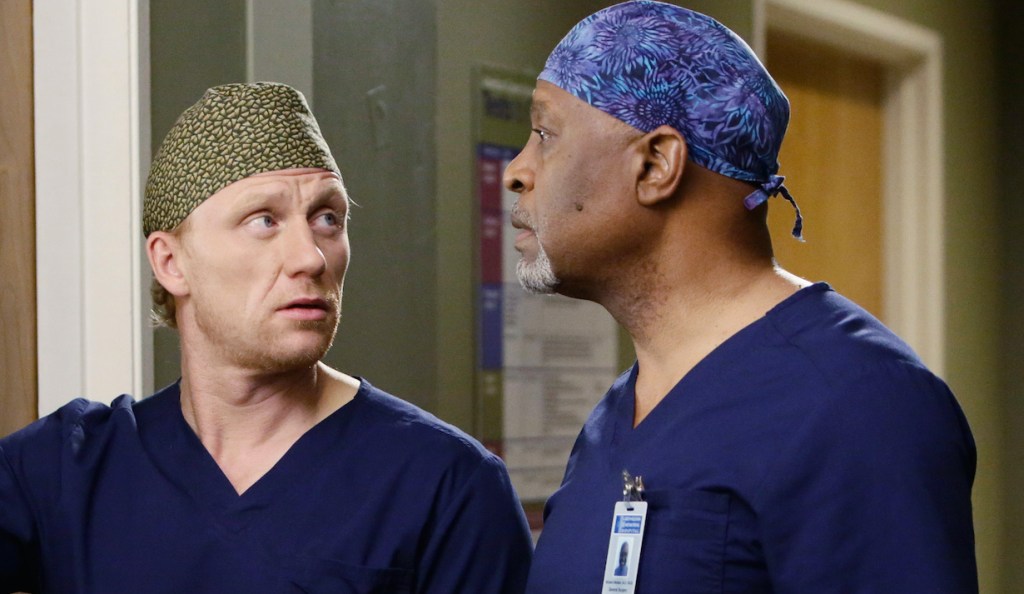 Now Finch is jobless, divorcing her wife, her family has disowned her, and she is unable to see the children that she helped to raise. Still, she somehow doesn’t see herself as a monster, but as someone who made a mistake. She hopes not only to be let back into her relationships, but to continue to work in television. “I know it’s absolutely wrong what I did,” she admits to The Ankler. “I lied and there’s no excuse for it. But there’s context for it. The best way I can explain it is when you experience a level of trauma a lot of people adopt a maladaptive coping mechanism. Some people drink to hide or forget things. Drug addicts try to alter their reality. Some people cut. I lied. That was my coping and my way to feel safe and seen and heard.”

Rhimes has yet to speak publicly about the scandal. Maybe a new Grey’s Anatomy plot is in the works—this time about a character inspired by Finch and their final, inevitable downfall.

Want to meet the real-life loves of your favorite Grey’s Anatomy cast members? Check out the gallery below! 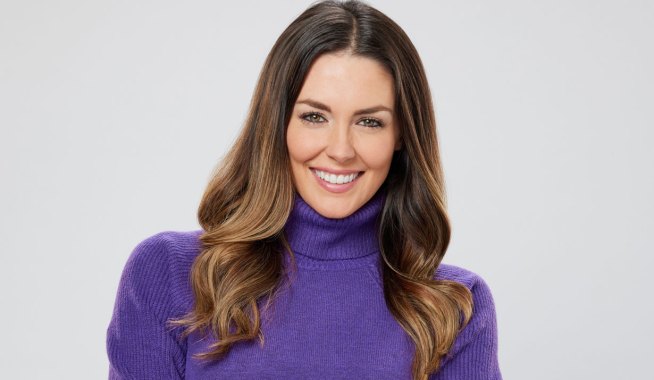 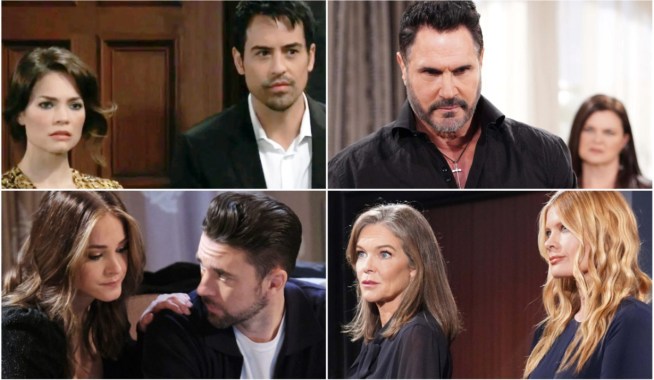