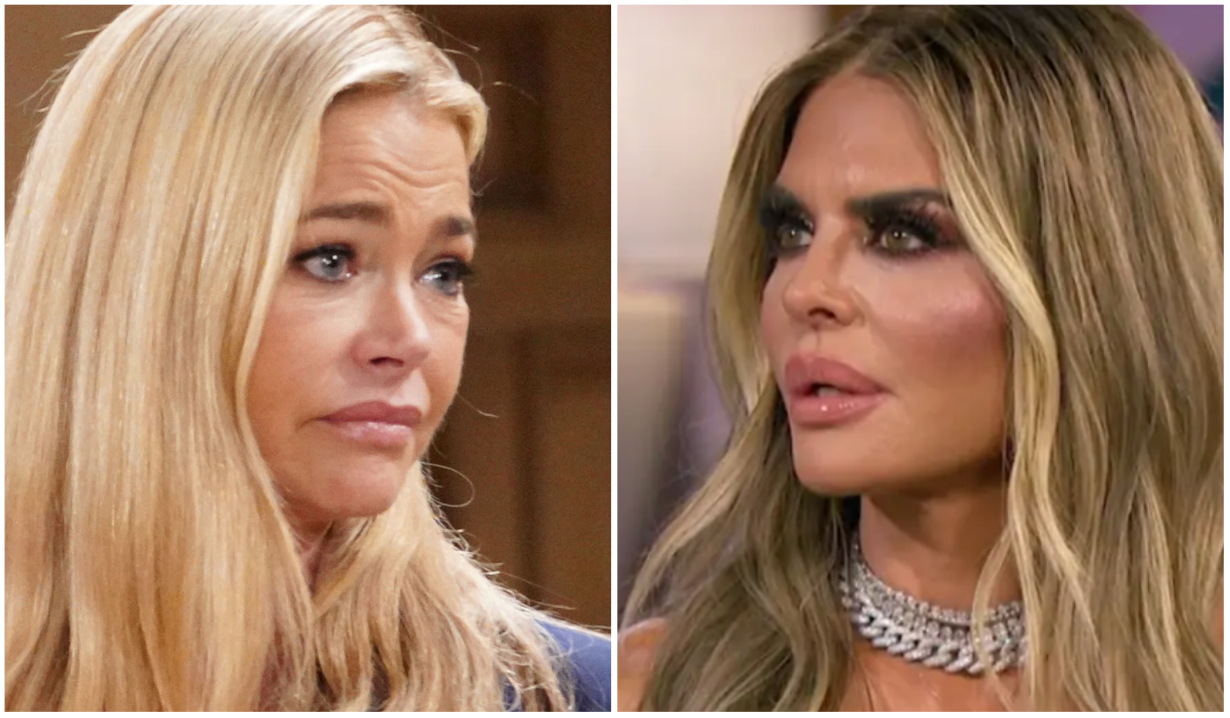 Denise Richards pulled no punches after catching the latest episode of The Real Housewives of Beverly Hills.

Part 2 of The Real Housewives of Beverly Hills’ Season 12 reunion did not go well for Days of Our Lives’ former Billie, Lisa Rinna. She was called out left, right and center for her disastrous social-media presence and asked whether her behavior was due to her mother’s passing.

“Maybe it would’ve been better if I’d taken the time off [after the loss], because, you know when you’re in that deep pain, I’ve done the best I can,” said the actress, who was sporting very un-Billie-like blonde hair. “I’m sorry for being crazy and a maniac and screaming and doing what I’ve done.

“I really just am trying to walk through life,” she added. 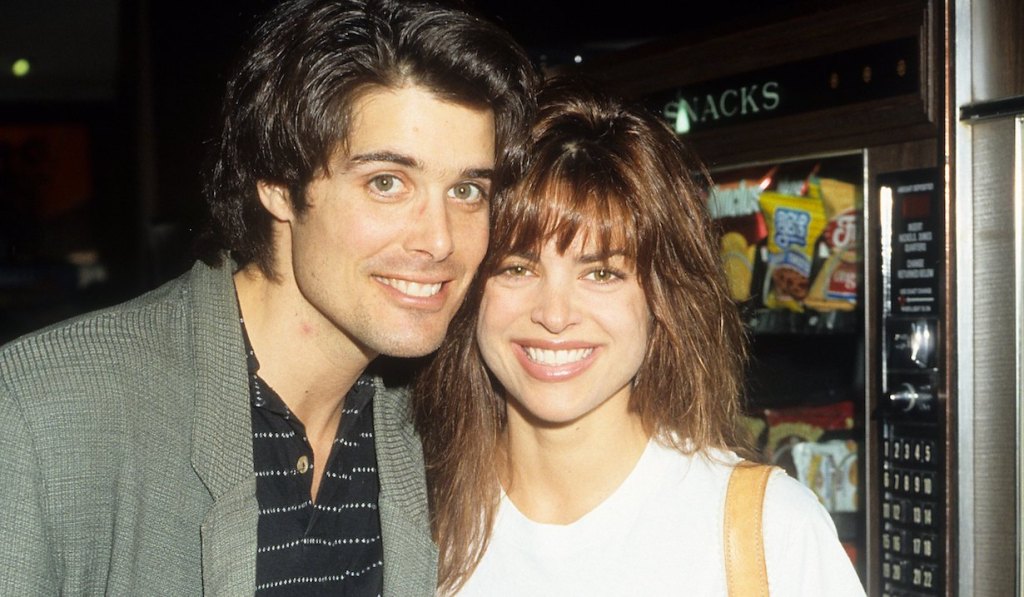 But not everyone was willing to accept that explanation. “I watched The Real Housewives of Beverly Hills last night,” wrote former Housewife Denise Richards, now Shauna on The Bold and the Beautiful. “While I have empathy for Lisa Rinna losing her mom, what is her excuse all the other years on the show for being so cruel and so vindictive?”

Richards hadn’t intended to go off on Rinna, but she explained in a reply to another follower, “After all the horrendous things she said about me, especially social media… yup, I had to say something, especially after last night and after her cancer comment.

“I lost my mom to cancer,” she pointed out. Rinna had remarked that she would “get cancer” if she did not spill the tea about Kathy Hilton; she just couldn’t keep it in. 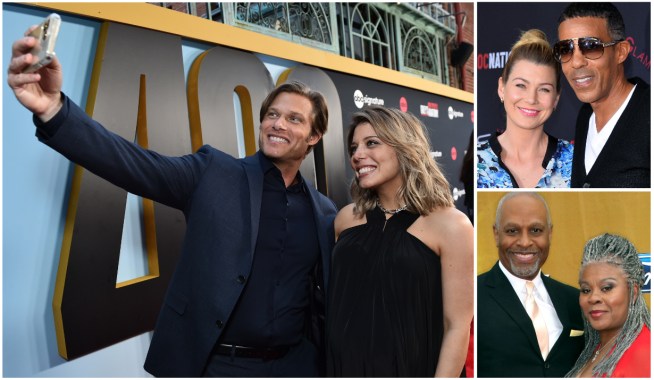 Rx for Love: Catch Up With Grey's Anatomy's Stars and Their Real-Life Partners

Yikes! Five Favorites in Danger of Getting the Chop 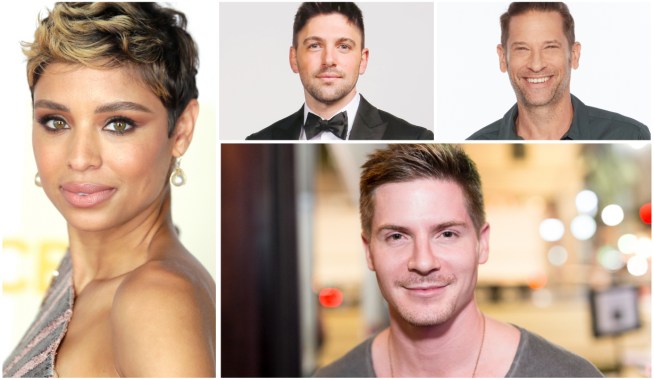