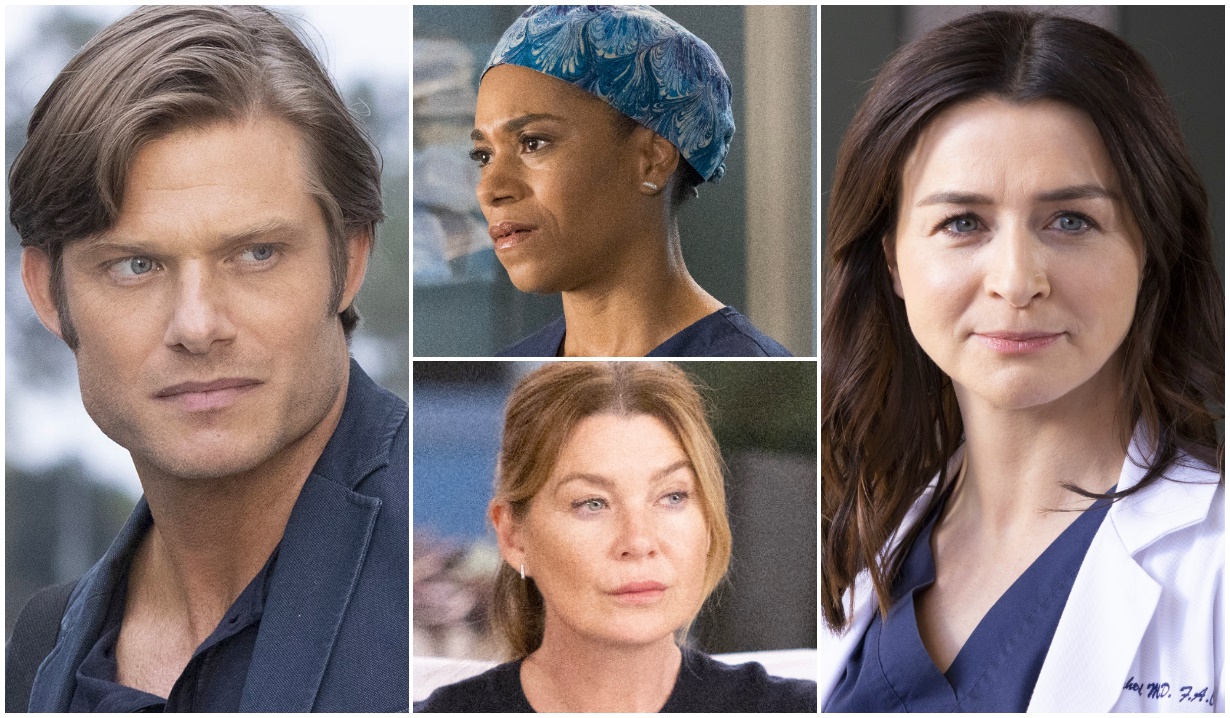 A wise doctor never turns their back on a chance at love.

Grey’s Anatomy showrunner Krista Vernoff recently gave some titillating teasers to our sister publication, TV Line, for the season ahead, and they honestly left us stoked for what’s coming.

Yes, it’s true we’re getting less Meredith, as Ellen Pompeo will only appear in 8 episodes, but we’re getting more Addison (Kate Walsh), which is a bit of a balm to the wound. She’ll be working with Bailey (Chandra Wilson) in what promises to be a “really powerful story.”

But what’s ahead for Grey’s Anatomy’s couples?

It’s going to be a bumpy road for Owen (Kevin McKidd) and Teddy (Kim Raver), who, after six months on the run will deal with the “impact on their marriage of Owen’s decision-making and also Teddy’s decision-making,” according to Vernoff.

Maggie (Kelly McCreary) and Winston (Anthony Hill) are another couple who may not have an easy time of things this season. They are realizing that they don’t know each other as well as they might have, had they not rushed to tie the knot. The process of learning each other on a “deeper level” warns Vernoff, “can be challenging”.

Meanwhile, Jo (Camilla Luddington) and Link (Chris Carmack) transitioning from friends to lovers appeared to be an experiment gone horribly wrong when she caught feelings, but as it turns out, there may still be hope for these two. This is good news for those who loved the idea of these characters one day marrying their actual best friend.

Jo was left high and dry when Alex (Justin Chambers) made the abrupt decision to move away and forge a future with Izzy (Katherine Heigl) and Amelia (Caterina Scorsone) was just never that into the concept of marriage and more babies with Link, which was his heart’s desire.

Some viewers preferred the pair as friends, feeling they gave brother and sister vibes, but perhaps they’ll grow on those fans this season as they delve into a “Will they or won’t they?” type storyline in season 19. Vernoff teased that they’ll be seeking to answer the question: “Is the friendship the thing that you protect at all costs, or do you take a chance on more?” 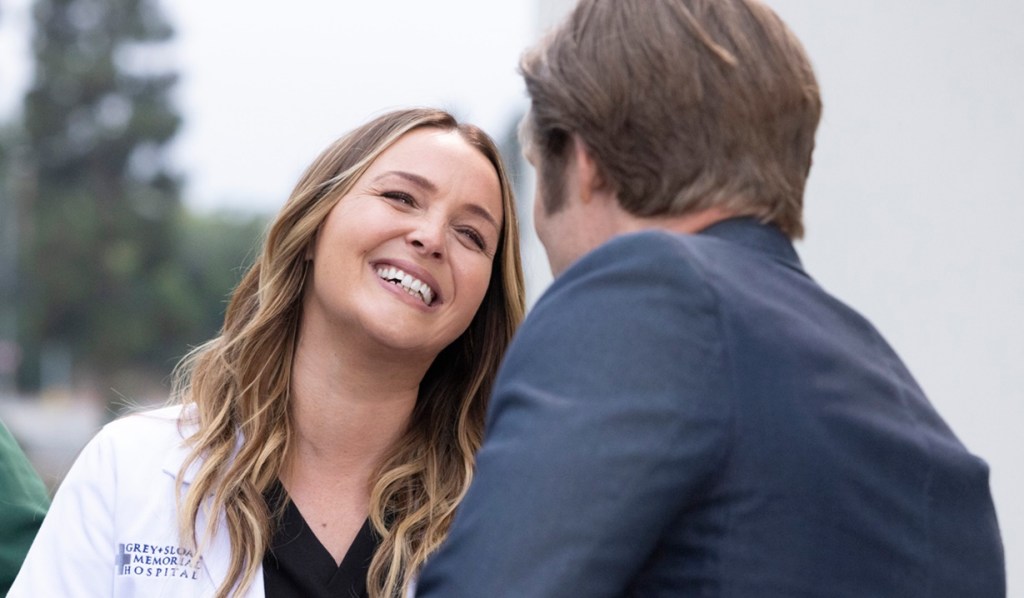 So, despite the lack of Meredith in season 19, there is still plenty of drama ahead involving our other favorites. Uncover more reasons to tune in here.

Let us know how you feel about Jo and Link… and all of the other upcoming storylines on Grey’s Anatomy in the comment section below.

Take a look at Chicago Fire stars and their real-life partners in the gallery below. 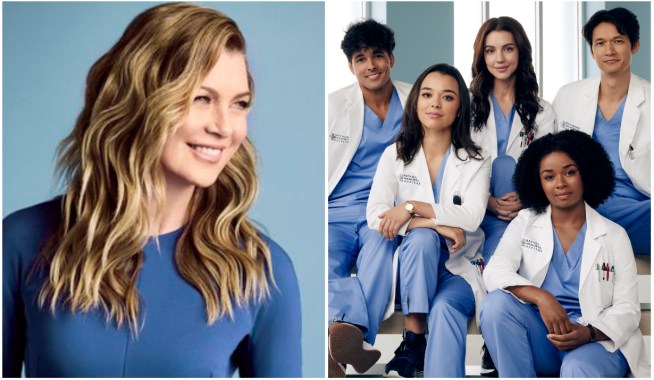 Grey's Anatomy Preview: Why This Week's Episode Is Crucial to the Show's Survival 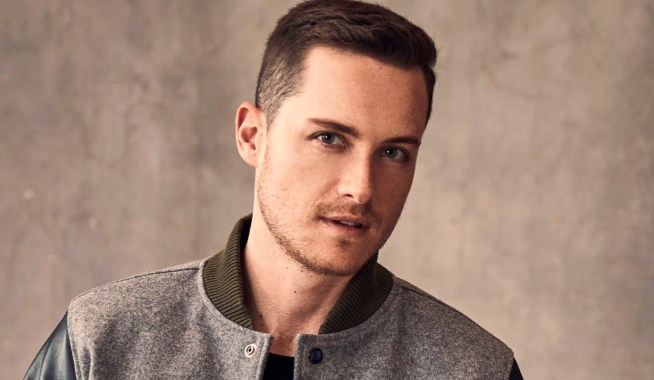