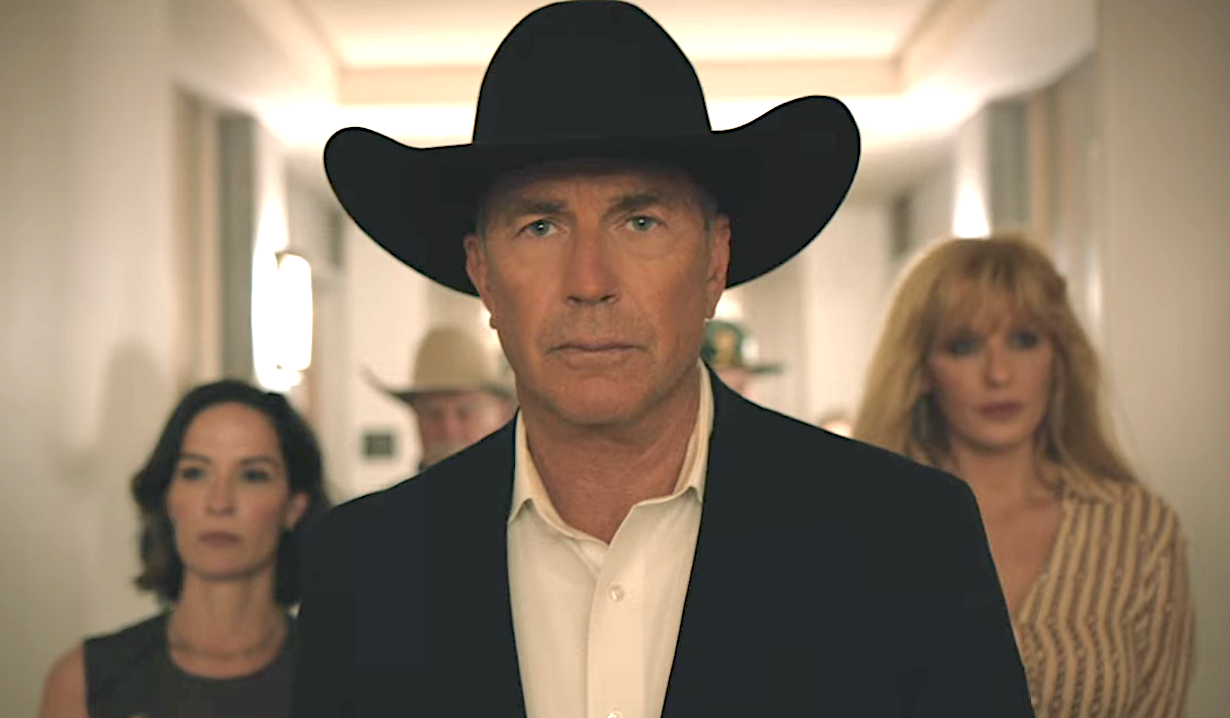 Big changes are about to rock the show!

At last, Yellowstone fans, the wait is almost over… and we have the trailer to prove it! While we’ve still got a ways to go before Season 5 kicks off on Sunday, November 13 at 8/7 c, the Paramount Network drama’s new preview has us all fired up!

If you don’t want spoilers, stop reading now…. because the promo offers up a huge one regarding a battle that was being waged as last season came to an end. You’ll recall that Jamie Dutton had set his sights on becoming the governor of Montana, and fully believed that he had the support of current title holder Lynelle Perry (played by Guiding Light vet Wendy Moniz). Well, once you click play on the not-quite-safe-for-work video below, you’ll pretty quickly come to find out that his adoptive dad, John, swooped in and stole that job right out from under him!

More: Look who’s back on Yellowstone this season!

For better or worse, John immediately makes a few sweeping changes, including firing the entire staff he inherited from sometime lover Lynelle and naming Beth as his new Chief of Staff! Meanwhile, one of the many, many people Beth managed to tick off last season — Market Equities head Caroline Warner — is out for revenge against the Duttons in general and John’s daughter in particular. But given the outburst she’s seen having (and the barware she’s shown flinging), something tells us Beth might not be as easily defeated as Caroline thinks!

Elsewhere in the trailer, Monica continues to fret about the high price of being a Dutton, Kayce is drawn deeper into his father’s battles, Jamie issues a warning and John signs something he’s warned will be “a declaration of war.”

Want to catch up on the first four seasons of Yellowstone before the new season kicks in? Check them out on the Paramount Plus network (and at a substantial discount, to boot!) Then check out this absolutely massive (and ridiculously fun) gallery in which we flash back on everything that’s happened so far.