Chicago Fire: Gallo’s Set to ‘Move On’ From Violet — Plus, Is Brett’s Next ‘Mr. Right Now’ Already On Our Screens? 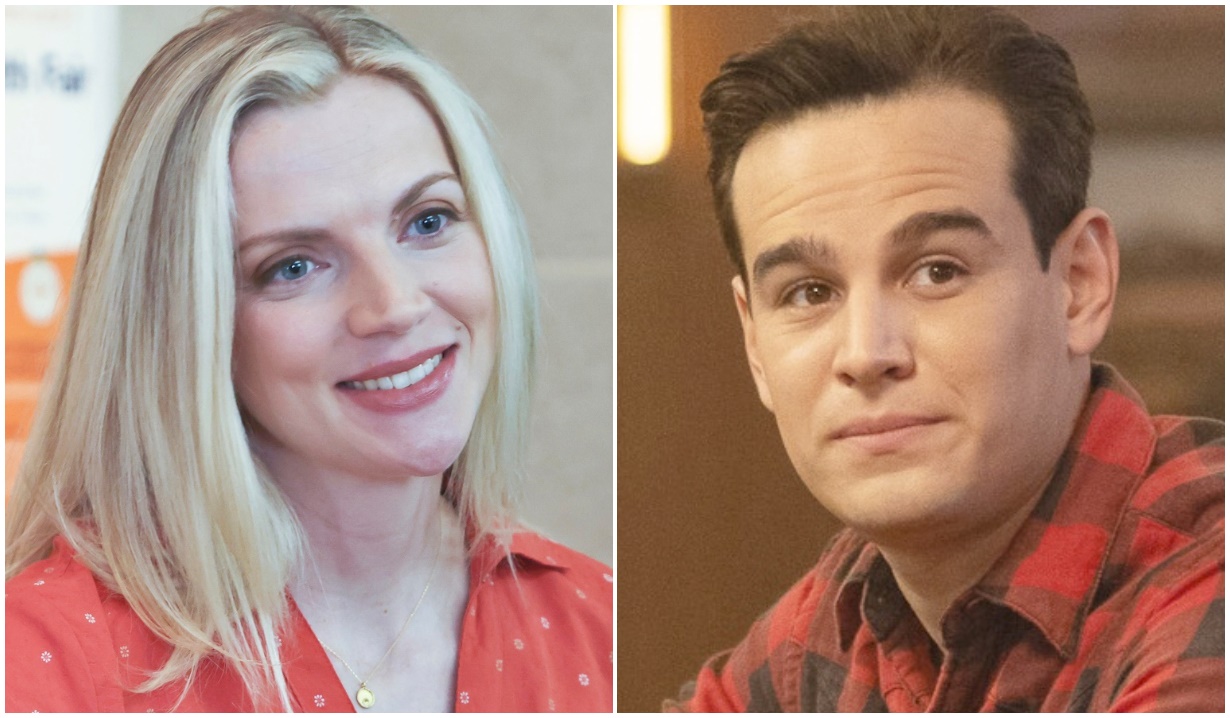 “Moving on” and “moving forward” are the Firehouse 51 buzzwords of the week.

That sound you heard at the end of last week’s episode of Chicago Fire was hearts breaking from coast to coast as Sylvie Brett (Kara Killmer) made the difficult but necessary call to end her relationship with Matt Casey (Jesse Spencer) and move forward without him. So, what’s next for the determined paramedic now that her long-distance relationship is in the rearview mirror? Showrunners Andrea Newman and Derek Haas met with our sister publication, TV Line, to discuss just that.

As one might guess, Brett’s going to be heavily focused on work for the immediate future, after all, the paramedicine program she pioneered is a huge part of the reason she elected to stay in Chicago. Newman reasoned, “She’s making decisions now that are for her own future and for her life with this paramedicine cause, which is really near and dear to her.”

But that doesn’t mean she won’t find love again… or at least dip her toes into the dating pool. It’s a close-knit community of firefighters and paramedics at Firehouse 51 and the proximity can lead to things becoming heated… in the best possible way.

We know, we know, it’s too soon. As Newman previewed, “She’s in love with Casey. There’s no doubt. You can’t just shut that off. So that’s going to be something she’s struggling with as she tries to move forward.”

But once she’s ready, it’s good to know there’s a hunky firefighter in the house that may, down the line, turn out to be Brett’s next “Mr. Right Now”. The best way to get over someone is to get under someone else, isn’t that what they say?

While Carver comes off a bit cocky — he has been butting heads with Kidd, who told Boden (Eamonn Walker) the guy isn’t 51 material — the Chief disagrees, which is something we don’t take with a grain of salt. If he sees something in Carver, we’re eventually going to see it as well, right? Stella, we predict, will too, as the preview for episode 2 has the pair working together to help Carver’s former boss. Might that be a turning point in their working relationship?

Once Carver settles in, will he set his sights on a certain blonde?

That remains to be seen, but the romantic forecast is looking bright for another of our firefighters — Blake Gallo (Alberto Rosende).

Violet (Hanako Greensmith) happily went “official” with Hawkins (Jimmy Nicholas) in the season 11 premiere, and Haas teased that they’ll be taking a trip together. He previewed, “We thought that’ll be nice if Hawkins, in a coming up episode, asks Violet to go out of town with him.”

The object of his affections has wholly moved on, and so will Gallo, who is set to “move forward,” according to Newman. Haas teased, “He’s not exactly going to be alone for too long,” after which Newman laughed, “No, he’s going to move on by having a hell of a lot of fun. I’ll say that.”

It definitely sounds as though Chicago Fire fans have a lot to look forward to in upcoming episodes. In addition to Gallo turning his attention elsewhere as Violet and Hawkins’ relationship blossoms, watch for Javi (Carlos S. Sanchez) to spend some time at Firehouse 51, and for Severide (Taylor Kinney) to land in a situation that’s positively… electric. See the promo below:

Get acquainted with Chicago Fire stars’ real life partners in the fab photo gallery below. 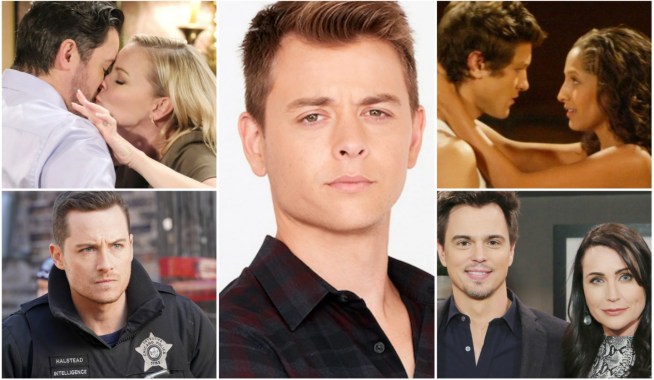 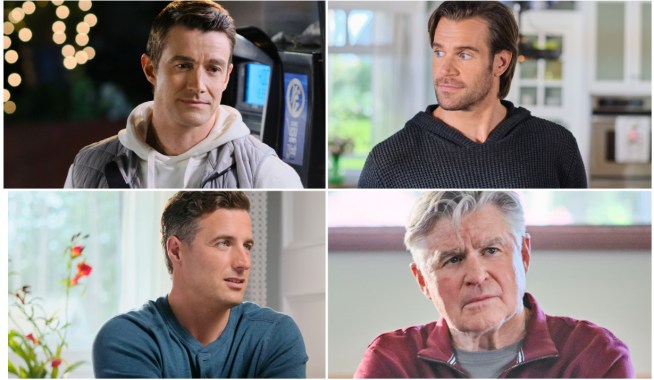