The More, the Merrier: Hunter King, Jack Wagner and Alison Sweeney Returning to the Screen This Holiday Season 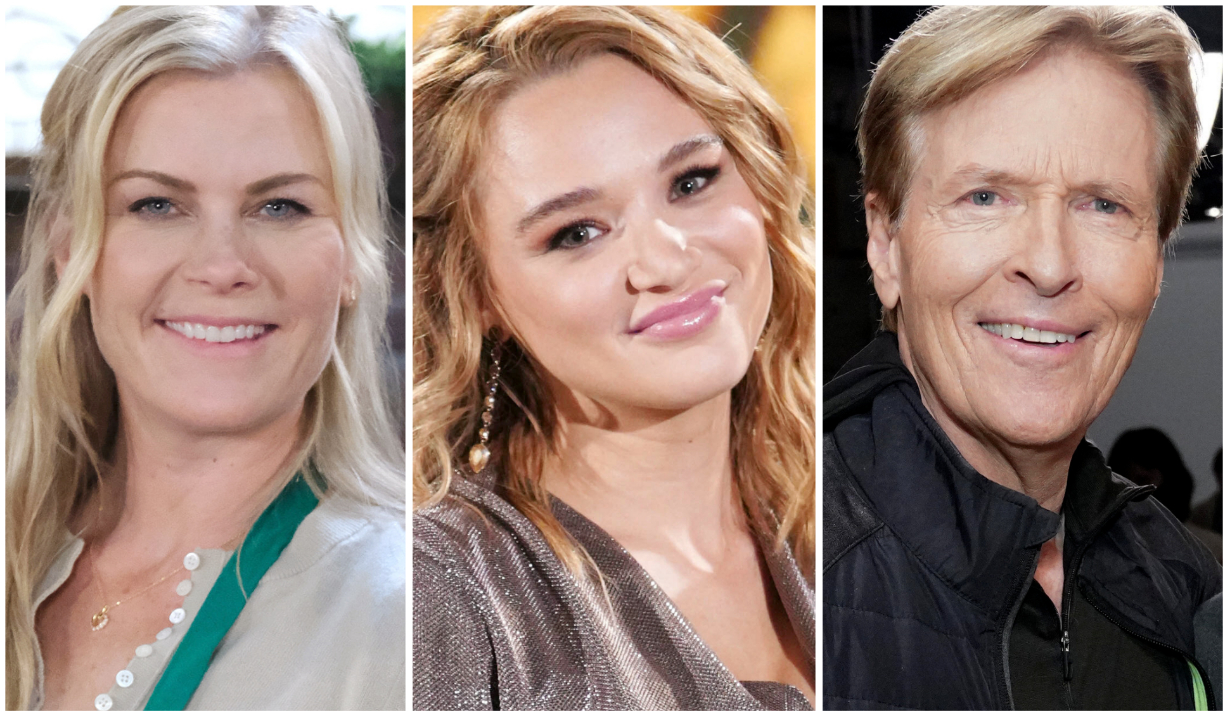 It’s going to be a Countdown to Christmas like no other.

Every year, fans wait to see which of their favorite stars will be taking part in the Hallmark Channel’s Countdown to Christmas event and our sister site, Variety, has the details. In an exclusive preview, it was revealed that viewers will be getting 40 new movies coming to their screens. While Hallmark will premiere 31 at 8 pm, its sister network, Hallmark Movies & Mysteries, will air 9 at 10 pm, and it all begins to unwrap starting on Friday, October 21.

So, who’s going to be starring in the all-new Countdown to Christmas movies — and the event that will feature non-stop holiday romances with some past favorites thrown into the mix?

More: Jesse Metcalfe is coming back to our screens

Fan faves Tyler Hynes, Andrew Walker and Paul Campbell will team up in Three Wise Men and a Baby as brothers who are thrown together with the main goal of taking care of a little one over the holidays. Lacey Chabert will also return for Haul Out the Holly, opposite Wes Brown, for her record-breaking 12th Hallmark Christmas movie.

More: Why a Daytime Emmy winner was ‘completely freaked out’

Also working to diversify their network, Hallmark will celebrate Chinese American culture with two features, A Big Fat Family Christmas and Christmas at the Golden Dragon, as well as the Festival of Lights with Hanukkah on Rye and the first-ever movie celebrating Kwanzaa, Holiday Heritage. Plus, All My Children alum Jonathan Bennett (J.R.) will star alongside George Krissa in The Holiday Sitter — the network’s very first movie featuring an LGBTQ couple.

And, as an added bonus, Hallmark Movies & Mysteries will debut The Holiday Stocking under its Mahogany franchise, plus The Gift of Peace with Nikki DeLoach and Brennan Elliott — the first film from its faith-inspired DaySpring line.

Who are you most looking forward to seeing? Let us know in the comment section and stay tuned, as we’ll return with details and dates for the soap stars’ upcoming premieres.

And while we wait for the season to unfold, take a look at some of our favorite Hallmark leading men in our photo gallery below. 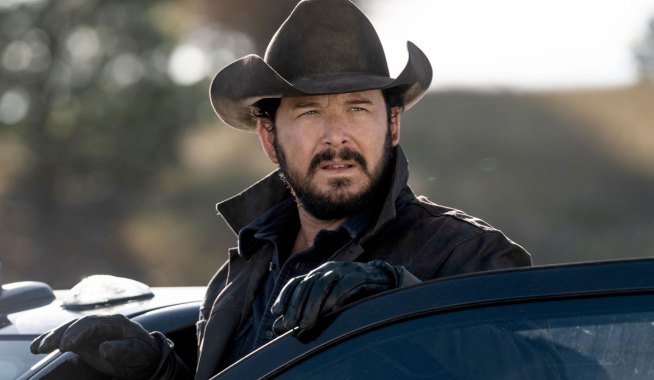 As Yellowstone Season 5 Draws Ever Nearer, Cole Hauser Promises 'No Rest for the Wicked'

On the Anniversary of All My Children's Last ABC Broadcast, We Open a Scrapbook Full of Rare Photos and Bittersweet Memories 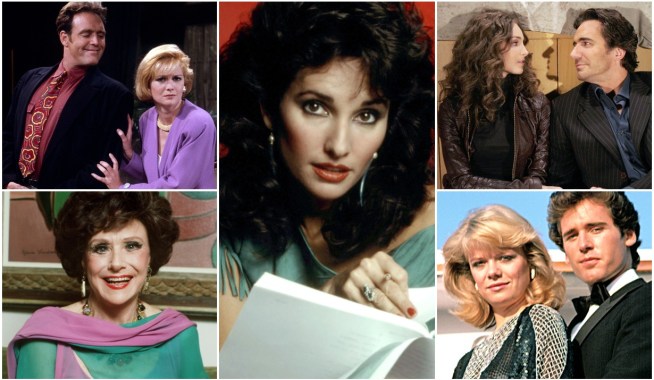