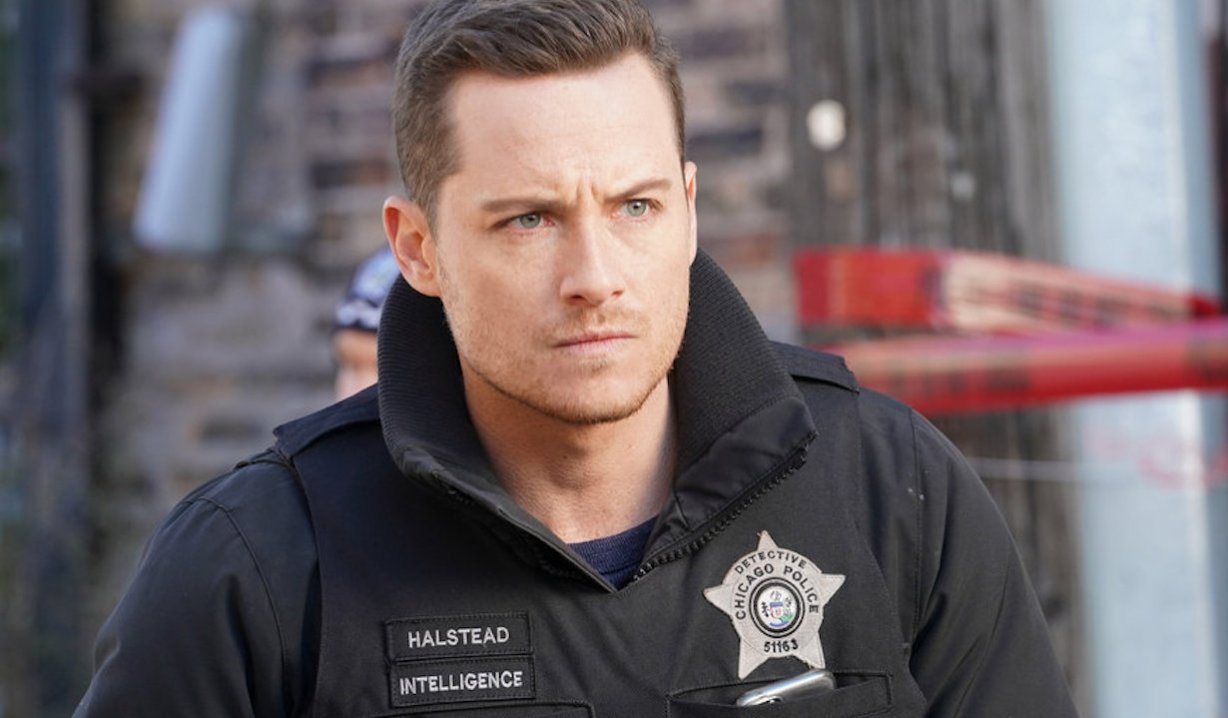 The beginning of Season 10 brings us one step closer to the end for Jesse Lee Soffer.

Chicago P.D. showrunner Gwen Sigan knows that the closer viewers get to Wednesday’s Season 10 premiere (at 10/9c), the more anxious they get about the imminent exit of original cast member Jesse Lee Soffer as Halstead. So the EP shared new intel about the looming goodbye with our sister site TVLine.

For starters, Sigan revealed that Halstead’s sayonara wouldn’t be sudden. “Hopefully, it all makes sense when everyone sees the episode that he’s departing in, and we did build to it, and we did have a chance to do that,” she said. “We tried to keep it as grounded [as possible] and do justice to Jesse and how great he is.

“He puts in a very good performance in all of it,” she added. “It’s going to be really impactful.” 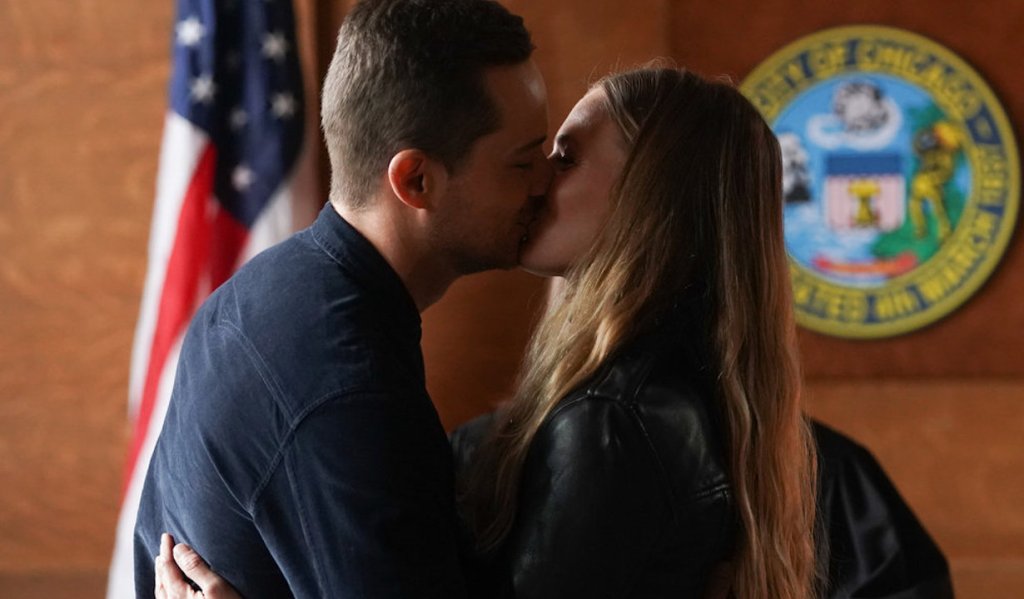 Especially for fellow detective Upton, to whom Halstead got married in Season 9. As you’d expect, his absence is “definitely going to be a big impact for her character this season when she is without him,” Sigan said. “They have this thing together. It’s like they know what each other’s thinking.

“They’ve gotten in so many situations that have been so traumatic, and yet they’ve had each other’s backs,” she continued. “Even their marriage is built on this need to get through something, to be able to be each other’s anchor and to keep each other steady.”

How will Upton cope? “It’s a challenge,” Sigan admitted, “and she’s going to have to get through it. We’ll see her go in some interesting places, and how it manifests itself.” (Read TVLine’s full interview here.)

Check out more photos of primetime MVPs who got their start in soaps — like Soffer (Will, As the World Turns) — in the below gallery. 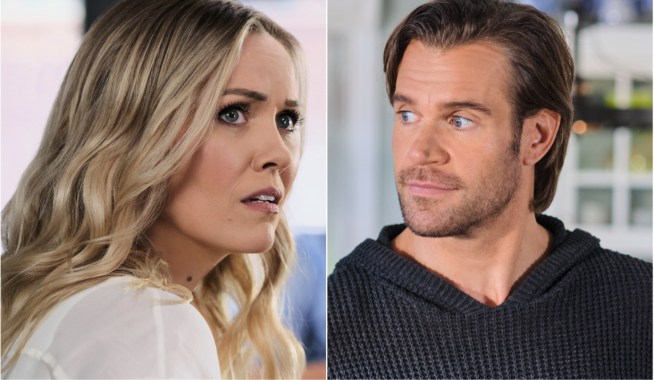 Chesapeake Shores Preview: [Spoiler] Finds a Journal and Is Startled by Details of Nell’s Past — Plus, Bree Uncovers a Surprising Connection to Luke

Chicago PD Season 10: Who's Leaving, Who's Staying and Who May Land In a Legal Battle 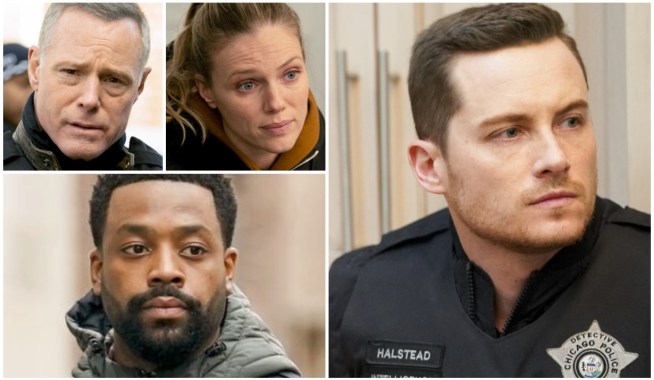