As Yellowstone Season 5 Draws Ever Nearer, Cole Hauser Promises ‘No Rest for the Wicked’ 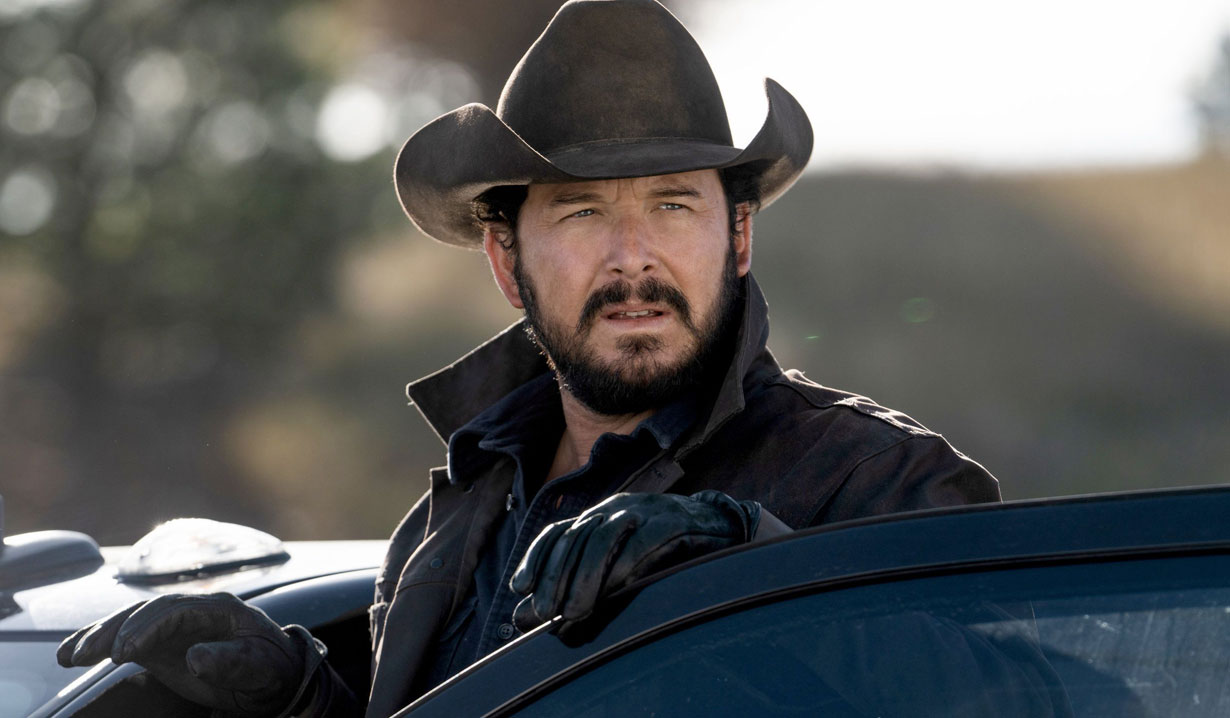 There is sure to be plenty of giddyup to come for Rip — and we’re here for it.

It seems as though it is taking forever for Sunday, November 13, to arrive and for those who haven’t marked the date on their calendars yet, you won’t want to miss the two-hour Season 5 premiere of the hit series Yellowstone on the Paramount Network. The stars are hard at work filming scenes and eager to deliver yet another exciting season filled with 14 episodes to come. And one of the drama’s biggest actors, Cole Hauser (Rip), recently let fans know he’s doing just that!

On Saturday, September 17, he posted a photo in character on top of his horse and shared that he’d been working over the weekend because there is “no rest for the wicked!”

Some of his castmates popped into the comments to show their appreciation for his hard work and Denim Richards, who plays Colby, agreed with Hauser’s “no rest” theory and stated, “Work, work, work.”

More: Soap fave announces, ‘This witch is getting hitched’

However, not every moment has been filled with hustle and bustle. Earlier this month Hauser posted a sweet photo with his mom, producer/director/writer Cass Warner, who knows a bit about putting in the extra work in the industry, as the two took some time out for a horseback ride with some of the cast. “Momma, I’m so happy to have this time with you,” he expressed. “Let’s keep riding in life. Love ya!”

As fans know, Season 4 left off with Rip and Beth (Kelly Reilly) finally tying the knot — with a little help from a priest that she kidnapped — and we can’t wait to see what’s ahead for these two, as well as those who crossed their paths!

Take a peek at some of the memorable moments throughout the last four seasons in our jam-packed Yellowstone photo gallery below.