Chesapeake Shores Preview: [Spoiler] Finds a Journal and Is Startled by Details of Nell’s Past — Plus, Bree Uncovers a Surprising Connection to Luke 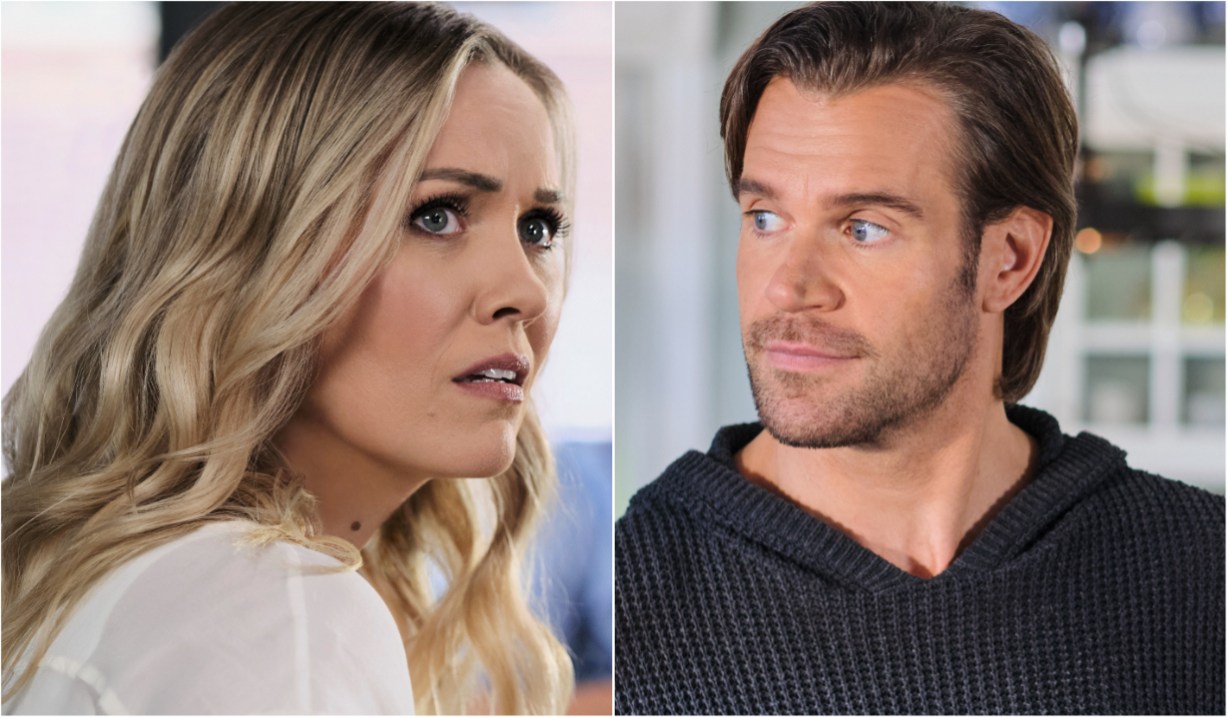 It’s all about uncovering — and getting to the bottom of — secrets in Sunday’s all-new episode.

Things take a turn in Mick and Megan’s relationship in the Hallmark Channel’s Sunday, September 25, 8 pm, Chesapeake Shores episode titled “It’s Not for Me to Say,” while Kevin learns something new and David questions what he thought to be true.

It’s no secret that Mick and Megan have had their fair share of past troubles… she left him and their kids only to return years later and was faced with trust issues from the entire family. Shall we go on? And though they are currently dealing with a few more obstacles, including Mick’s addiction and road to recovery, he thinks they should face them together — really, really close together — and asks her to move in with him. 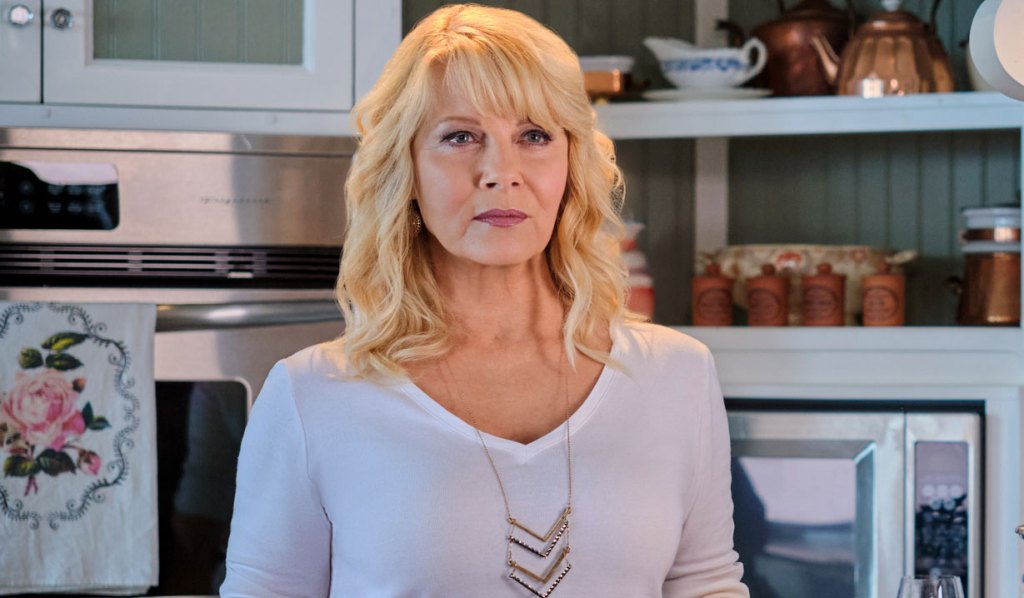 More: Jesse Metcalfe heads back to our screens

Speaking of family history… We don’t see the O’Brien matriarch nearly as often as we’d like and when Bree finds an old journal of her grandmother’s, she’s startled by details of Nell’s past. Whether it contains good or bad information remains to be seen but Bree also uncovers a surprising connection to Luke — that they share a birthday. 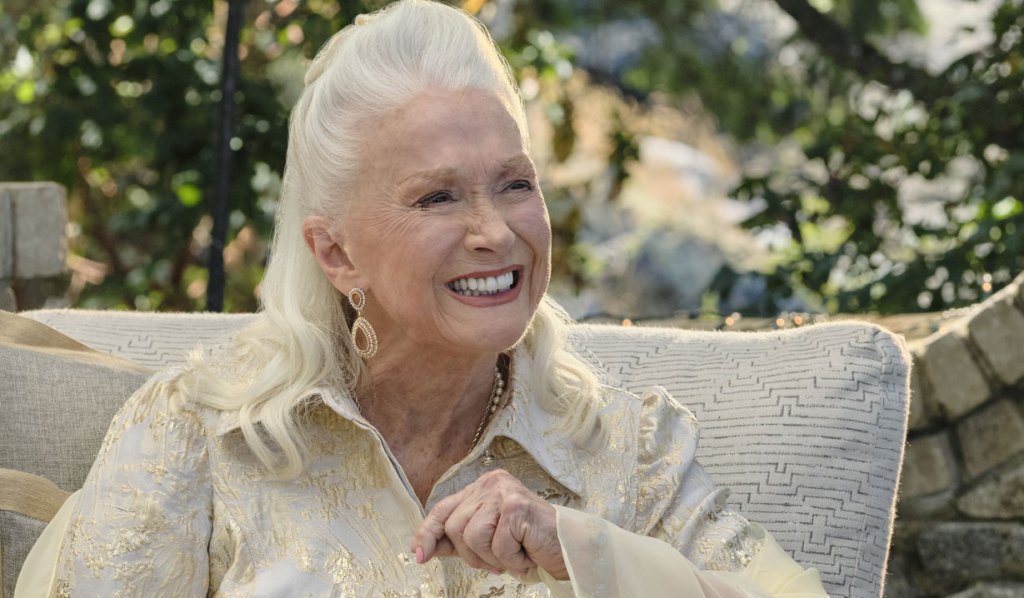 Plus, Kevin discovers a tidbit of information as well and learns the gender of his and Sarah’s baby, David finally confronts his father and faces the possibility that he might be innocent after all, and a very awkward moment takes place between Abby and Evan. 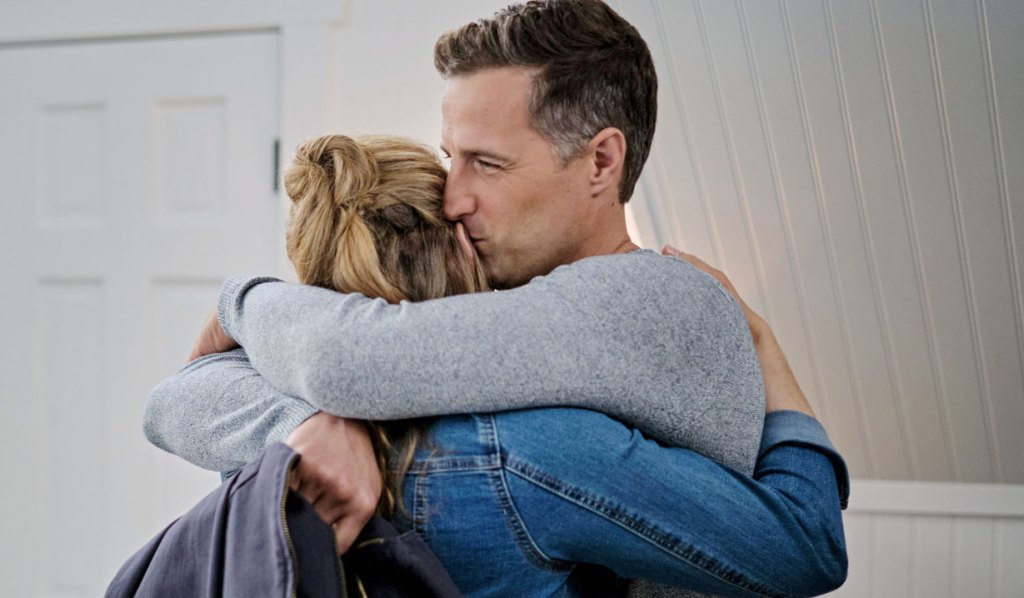 Watch a preview for Sunday night’s episode and let us know what you are most looking forward to in the comment section.

While we have our favorite Chesapeake Shores couples, there were some that the soaps teased but never delivered, which can be viewed in the photo gallery below. 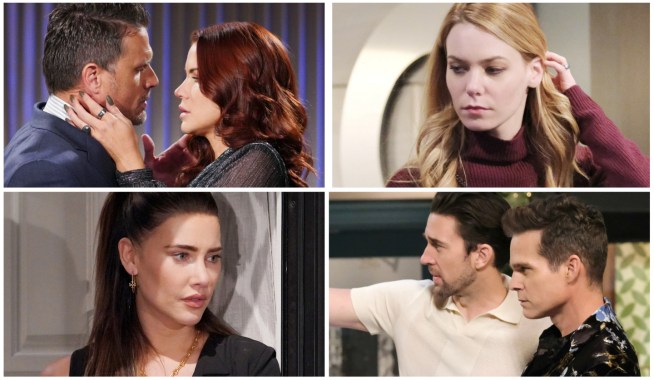 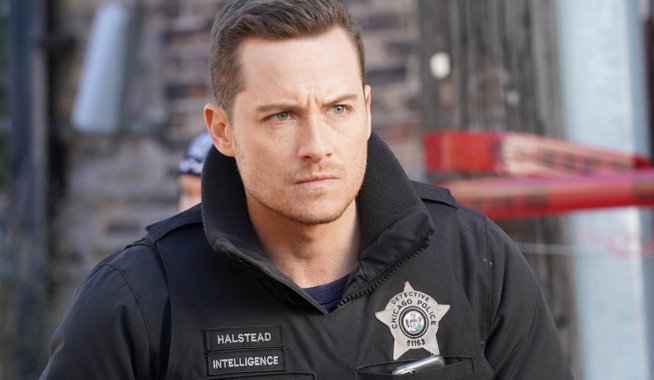