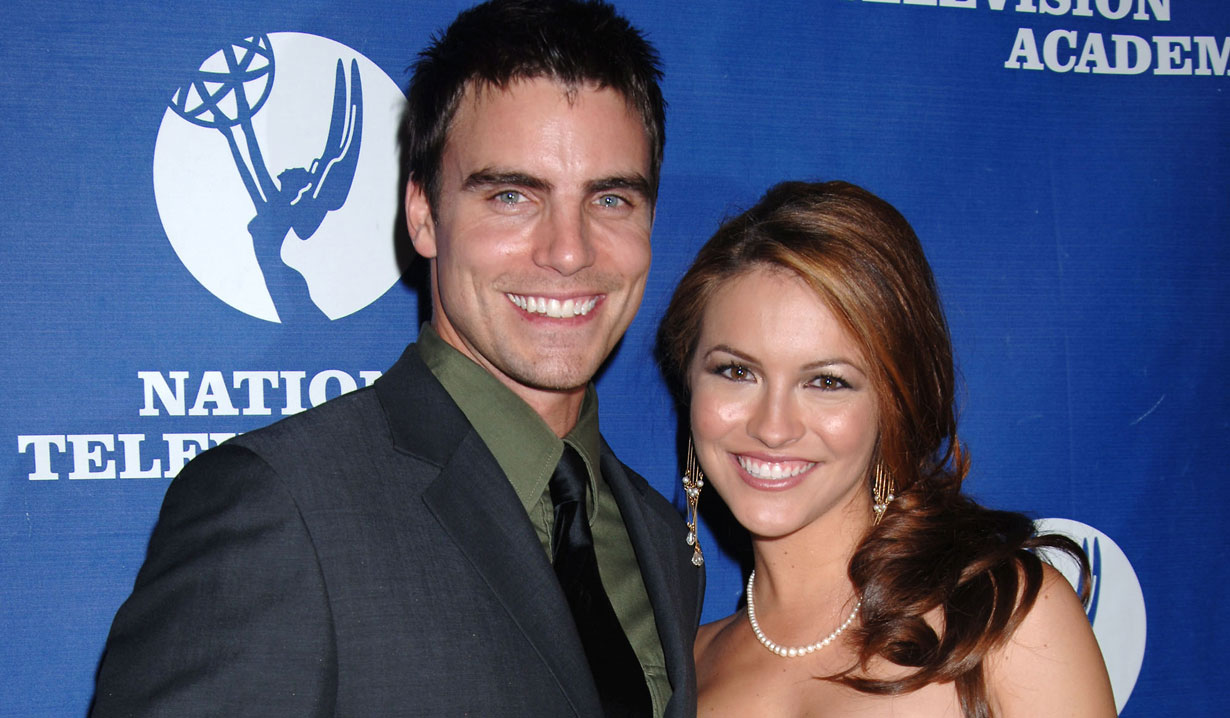 Soap fans will be in for a real treat come 2023. People has learned that Selling Sunset fave and Days of Our Lives and Young & Restless alum Chrishell Stause (ex-Jordan; ex-Bethany) will star opposite her former All My Children castmate Colin Egglesfield, along with Laura Ramsey, in a new Lifetime thriller set to premiere next year titled A Rose for Her Grave.

Based on Ann Rule’s 1993 true-crime book of the same name, the movie will follow the real-life crimes of notorious serial wife-killer Randy Roth (Egglesfield) and the woman, Lori (Stause), who finally puts an end to his reign of terror.

It all begins after a single-mom named Cindy (Ramsey) loses her husband and eventually finds love again with mechanic Randy Roth. After their wedded bliss wears off, she uncovers a dark side to her new husband. Her best friend Lori sees it too and begs Cindy to leave him. However, she doesn’t get the chance and turns up dead after drowning during a family trip to the lake with Randy and the kids.

Randy doesn’t show any signs of emotion following her death and demands that his wife be cremated immediately — not only that, he takes custody of Cindy’s kids and plans to collect on her life insurance policy. Wanting to uncover the truth surrounding her best friend’s sudden passing, Lori digs into Randy’s past and learns that Cindy may not have been the only wife who had been murdered at the hands of the madman.

Of the role, Stause teased, “Excited for this! AMC alums unite and [you’re] about to see me in a way you definitely haven’t before.”

Excited for this! AMC alums unite & about to see me in a way you def haven’t before😳♥️ let’s goooo@lifetimetv @LMN https://t.co/YmeJtC5ZZE

Talk about a thriller! We can’t wait to see these two former soap faves together again onscreen.

For those who don’t remember, in Pine Valley, Egglesfield played Erica Kane’s son Joshua Madden and set Stause’s Amanda Dillon up to go down for sabotaging his mother’s new show when in fact he was the one behind the scenes trying to destroy the project — and Josh even drugged Erica, which he also tried to pin on Amanda.

Speaking of All My Children stars… browse our gallery below to see then and now photos of some of your favorites. 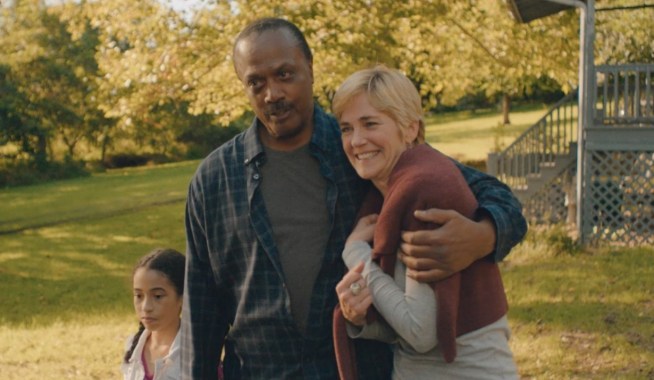 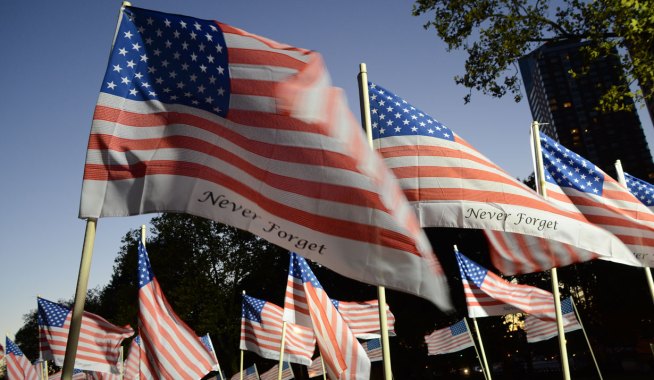