News Roundup: A Disappointing Exit, the Comeback of the Year and Primetime Fall Season Previews 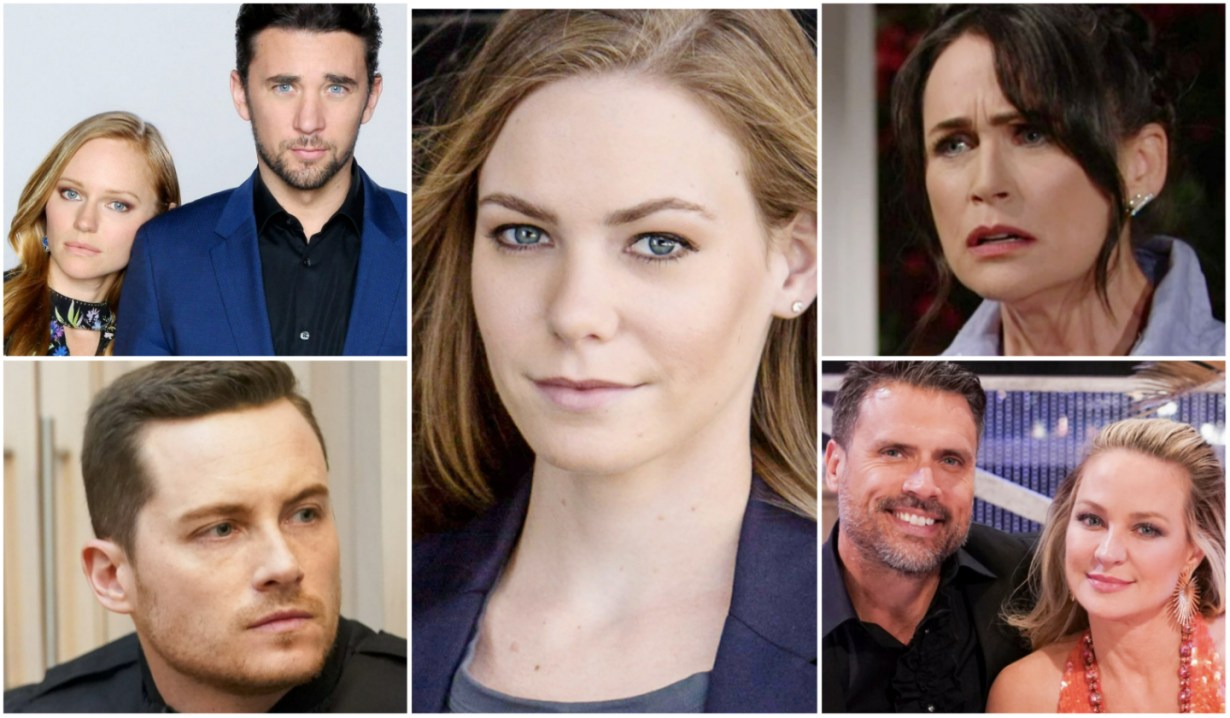 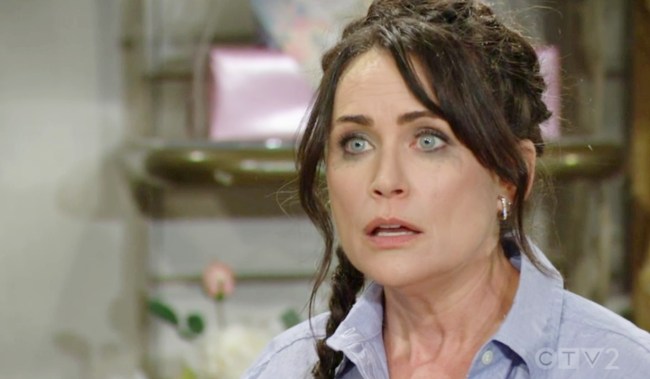 As Rena Sofer said a touching farewell to co-stars like leading man Lawrence Saint-Victor (Carter), we waited with baited breath to see how her character would say goodbye. But ultimately, we were left with more questions than answers! Chief among them is: What’s really going to happen to Quinn?

Candace is suffering from a touch of Sheila overdose in this week’s Soapbox column, and she’s pretty sure she’s not alone! And she was just left downright confused by Quinn’s exit… or was it a non-exit? At least we should finally see Ridge make a choice soon! Hopefully. Maybe.

What Went Down Last Week: Steffy and Hope butted heads about Douglas, while Taylor and Brooke threw down in the Forrester living room — with paint! Quinn and Carter shared a romantic dinner and canoodled in the office in Rena Sofer’s last episode. Meanwhile, Sheila’s disguise fooled Hope, then the psycho tested it out further by showing up at Deacon’s work — as Finn just happened to be talking to him. Deacon worked to block her from view until Sheila left, determined to rekindle a relationship with her son. Finally, Hope surprised Thomas to see for herself how Douglas was doing and was reminded that unlike her husband Liam, Thomas is a one-woman man. 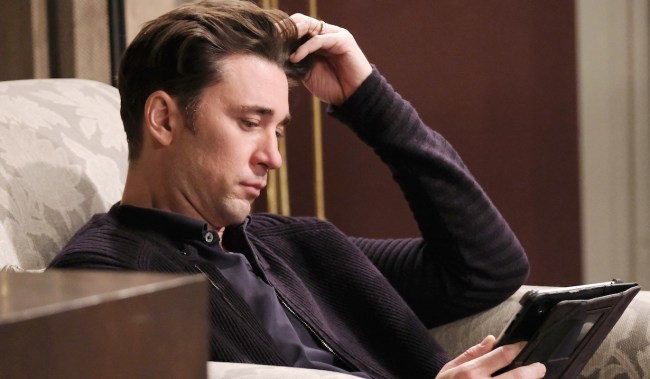 As we pondered who might just be the person needed to pull Chad out of his mourning, one name in particular stood out. But then we stopped and realized Days of Our Lives wouldn’t, couldn’t go there… Would they? (Yeah, they totally would.)

Sonny’s stabbing and Leo’s framing confirmed that neither the con nor Gwen killed Abigail, but Curtis is still left scratching his head in this week’s Soapbox column as he tries to put all the pieces together. That, plus the DiMera board drama has been ratcheting up the excitement nicely, but can the show keep the momentum going as it transitions from NBC to Peacock?

What Went Down Last Week: Sonny was rushed to the hospital after Leo discovered him with a knife in his back. Realizing the knife was the same one he’d used, which was also Abigail’s murder weapon, Leo deduced that he was being set up. Wei Shin called a shareholders’ meeting at DiMera, at which EJ moved to have Ava thrown off the board. However, Johnny sided with Kristen, Gabi and Li. After Orpheus stashed Kate away with Kayla and Marlena, he sent Roman, John and Steve puzzles to solve, which led them to their ladies. Despite a slight thawing from Stephanie, Alex refused to take no for an answer. Rolf began Stefan’s reprogramming, Rachel lashed out at Chloe for trying to keep her from her mommy, and Shawn decided to work on his marriage. 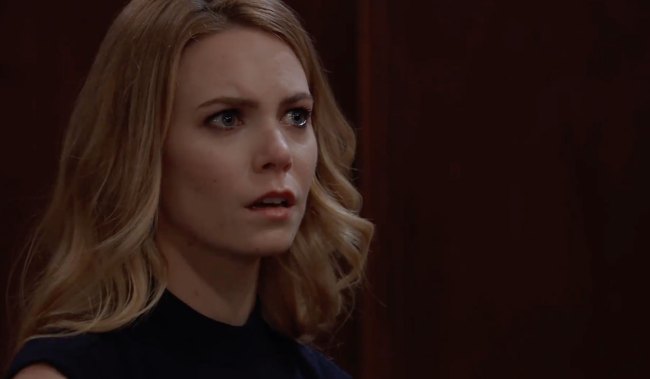 No, it wasn’t some nightmare you (or probably more accurately, the folks of Port Charles) just woke up from. Nelle is really, truly coming back! And the news even left Chloe Lanier’s castmates’ jaws on the floor!

Ava’s hook incident is shaping up to be quite the mystery — so long as the show doesn’t leap straight for the obvious suspect! Plus, Dustin’s thrilled that Liz’s storyline is finally moving forward, though he had a few questions about Valentin’s confession to Anna in this week’s Soapbox column!

What Went Down Last Week: Joss and Dex discovered Ava after she was attacked with a hook and saved her life. Mac and Jordan began interviewing the suspects, with Nikolas and Victor both having shaky alibis. When Ava woke, she had no recollection of who  had attacked her. Not being able to account for where she was, Liz confessed to Finn that she was losing time again and told him about the mysterious memory she was having from when she was a teen that she can’t place. Valentin finally told Anna that he was being forced to work for Victor, who was holding Charlotte prisoner. And before heading to prison, Spencer penned a letter to Trina confessing his truth to her. 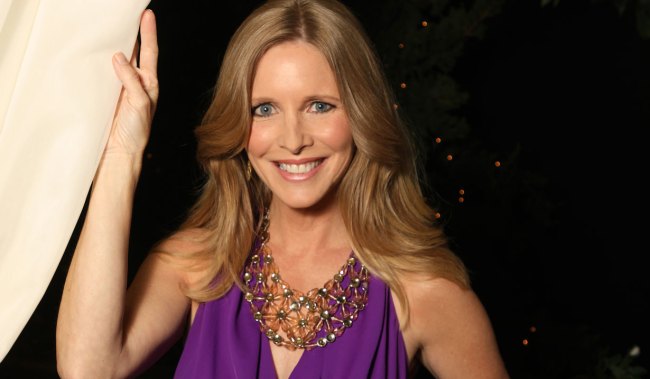 In a Soaps.com exclusive, Lauralee Bell (Christine) opened up about the love between her late parents — legendary Young & Restless and Bold & Beautiful co-creators, Bill Bell and Lee Phillip Bell — and how she’s been keeping her mom’s memory alive.

Are we finally getting some of the shake-ups and breakups that the show so desperately needs? Candace thinks all signs point to “yes” in this week’s column!

What Went Down This Week: Diane’s glee that Jack came to her defense with Nikki was short-lived once Talia Morgan’s exposé came out. Jack’s decision to hire Adam didn’t go over well with Billy or Kyle, but the latter was too busy planning a surprise wedding celebration for Summer to get too worked up. Chelsea was down and out after her misstep with Billy, but Chance gave her advice, as did Adam. Victor told Nick he should fire Sally, who at that moment was receiving an unexpected apology from her ex after he got an earful from Chloe. Dom’s first birthday was celebrated, but Chance was distracted, and Mariah and Tessa learned they’d been turned down as adoptive parents. 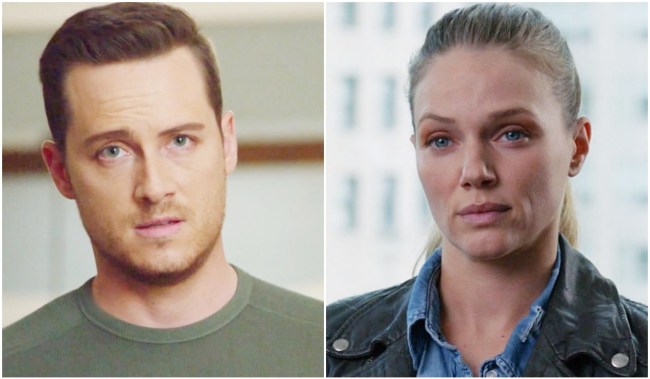 Review couples that all your favorite daytimes shows promised us — and never delivered — in the below photo gallery. 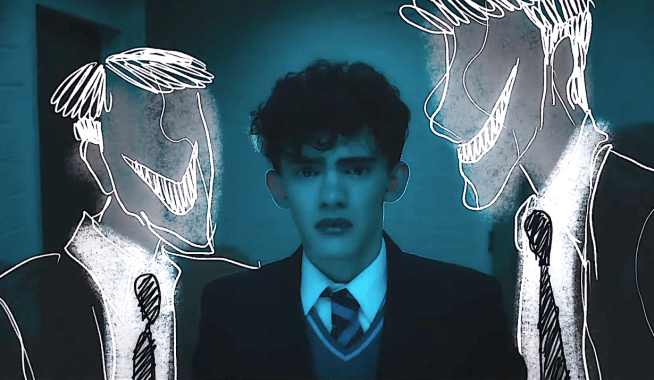 Yellowstone Season 5: Cole Hauser Drops Behind-the-Scenes Photos as Rip Gets Back in His 'Badass Saddle' for the Ride of His Life 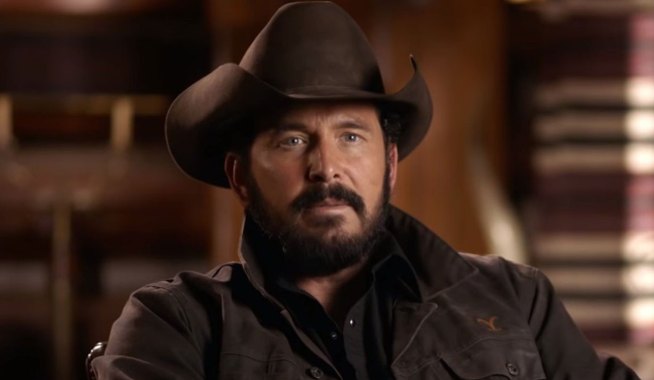