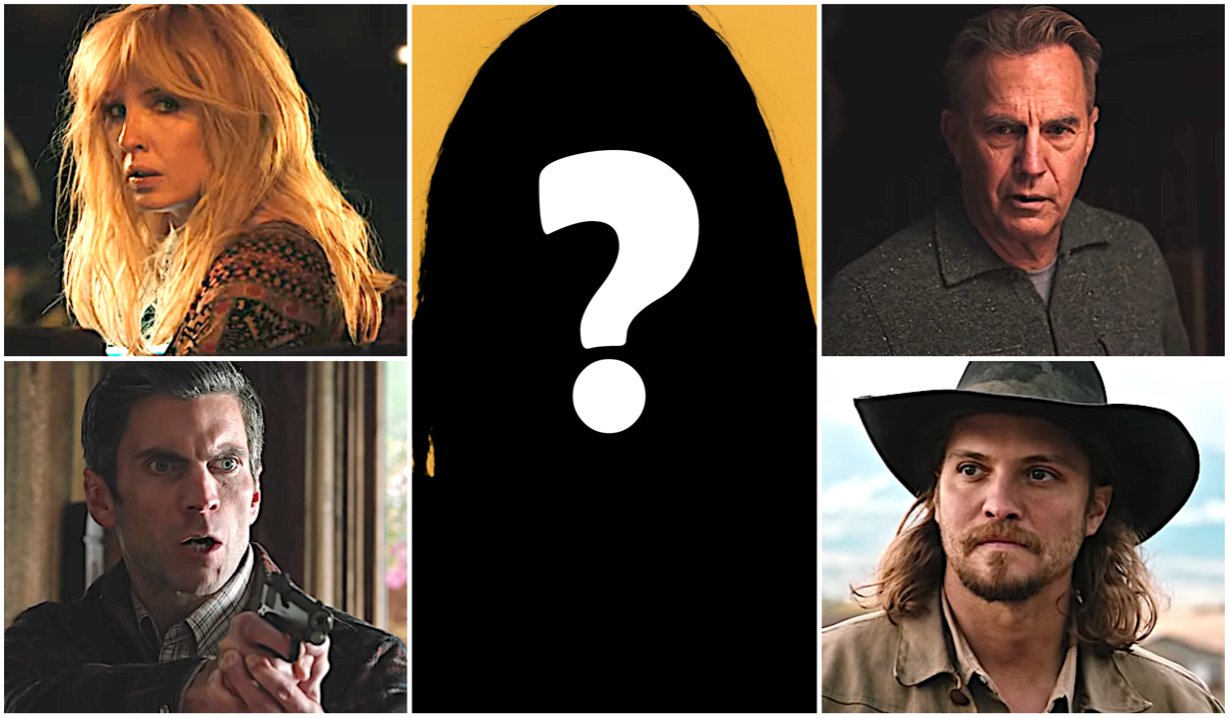 Things could turn ugly real quick, so those in her path better watch out.

Well, Yellowstone fans, things just took a turn in an exciting direction as we head for Season 5 since Q’orianka Kilcher is bringing her character, ruthless attorney Angela Blue Thunder, back into the mix. Our sister site Deadline is reporting that she’ll first appear during the series premiere on Sunday, Nov. 13.

For those who need a refresher… Rainwater turned to Angela during Season 3 to help stop Market Equities from destroying Montana with their various developments. Some may recall that John took issue with the company’s plans as well and teamed up with Rainwater to halt them in their tracks. With daughter Beth on John’s side and Angela on Rainwater’s, who could stop them, right?

Fast-forward to Season 4…. The lengths Beth went to in the fight against Market Equities led to CEO Caroline Warner vowing to make sure she rotted in a cell for corporate espionage… So, will Angela play into Caroline and Beth’s all-out war?

As an added bonus, Josh Lucas will return as young John Dutton. Plus, fans can look for Jacki Weaver back as Caroline, Kylie Rogers as young Beth and Kyle Red Silverstein as young Rip, along with newcomers Kai Caster as Rowdy, Lainey Wilson as Abby and Lilli Kay as Clara. A vet of 1883, Dawn Olivieri will also be popping up as Sarah.

While we wait for Season 5 to premiere, check out our massive gallery below filled with Yellowstone photos.