Yellowstone Season 5: Cole Hauser Drops Behind-the-Scenes Photos as Rip Gets Back in His ‘Badass Saddle’ for the Ride of His Life 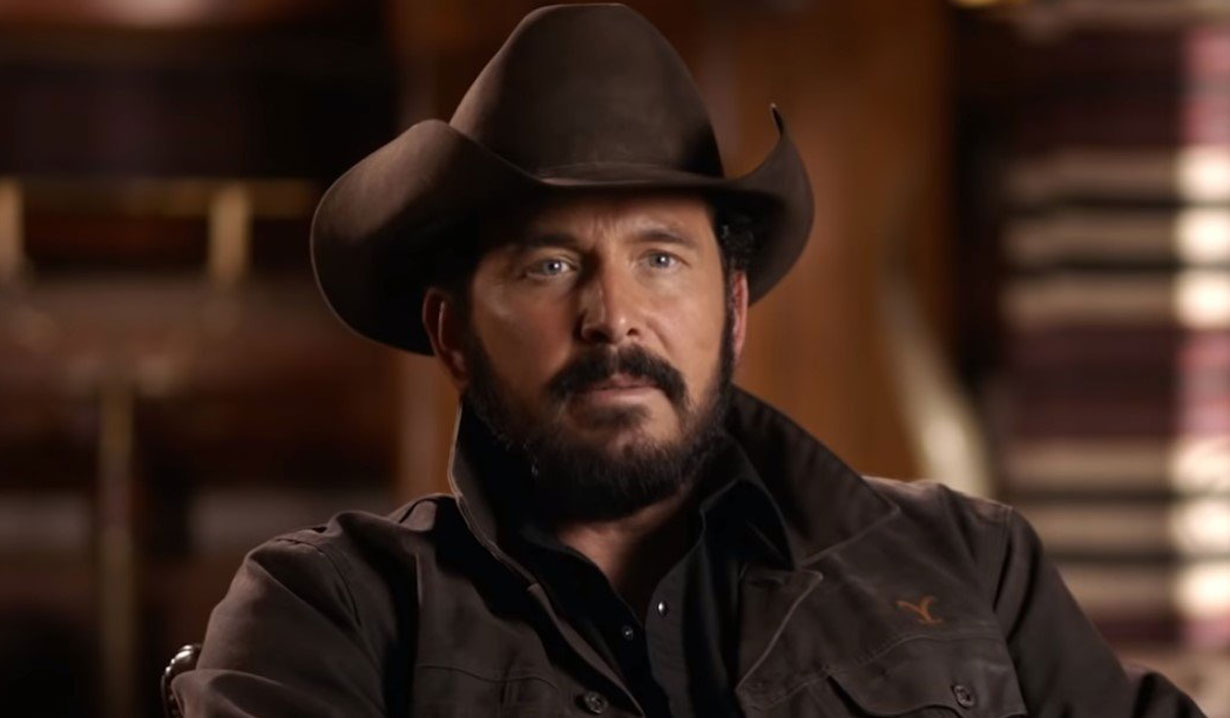 In a couple of months the drama will be setting over the blue Montana sky.

Yellowstone star Cole Hauser needs no introduction but for those who don’t watch the neo-Western drama, his character Rip Wheeler, is a force to be reckoned with. Not only is he the right-hand man to John Dutton, the family patriarch, but he’s his son-in-law, husband to Beth, and the family “fixer” of any and all problems — no matter how big or small.

Fans have been anxiously awaiting the Paramount Network premiere of Season 5, which kicks off on Sunday, November 13, and Hauser has been busy filming scenes for the series’ big return. However, you know what they say about all work and no play, and the actor knows a thing or two about how to unwind in between.

“Gone fishin’,” Hauser shared, along with a photo holding up his catch of the day before heading “back to work!”

Speaking of work, prior to that, he posted a shot in character and all suited up on top of his horse with some brand new riding gear. “Peace and serenity in the mountains of Montana,” Hauser shared then thanked Andy Maschke for making his “badass saddle this year” for Season 5.

In another great pic, with the beauty of Montana once again in the backdrop, Hauser and castmate Forrie J. Smith, who plays Lloyd Pierce, the oldest and most trusted hand on the Dutton ranch, were “cruisin’ the highways.”

While they’re not out dealing with those who threaten the Dutton’s livelihood — or one of their own — Rip and Lloyd, along with their crew, push cattle “in the Big Hole,” which is the highest and widest of the broad mountain valleys of the western part of the state. Though there is “no Wi-Fi” out there, Hauser promised that “you will find a better connection,” as can be seen in the serene photos.

And after a long day of work, the star has a secret weapon when it comes to relaxing… his wife Cynthia. “After a long week of being on my feet working, my amazing wife woke me to rub my feet.”

We should all be so lucky!

If you’d like to see a photo of Hauser and his beautiful wife, view our gallery below filled with some of your Yellowstone favorites with their real-life partners. 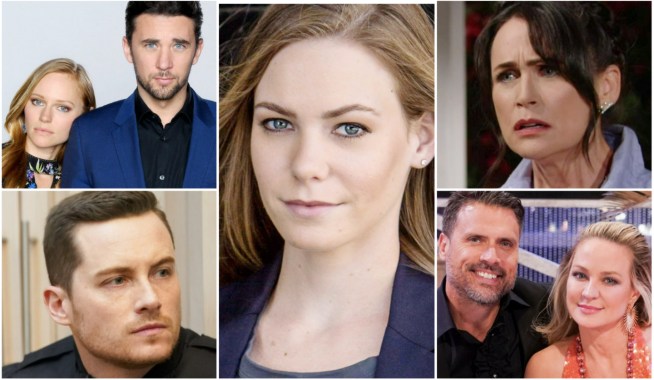 News Roundup: A Disappointing Exit, the Comeback of the Year and Primetime Fall Season Previews

On the Anniversary of His Death From AIDS-Related Lymphoma, a Loving Tribute to the Daytime Trailblazer Whose Fondest Wish Was to 'Influence the Community of Man' 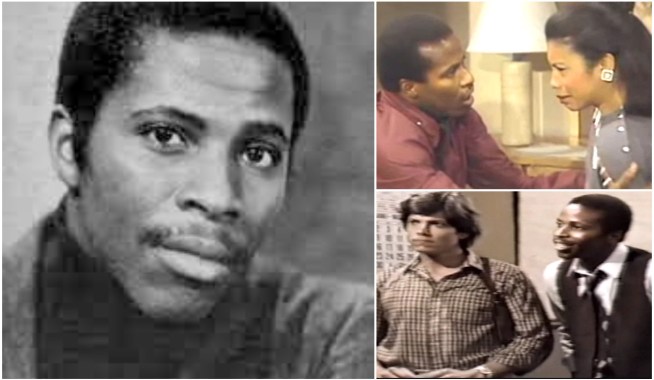