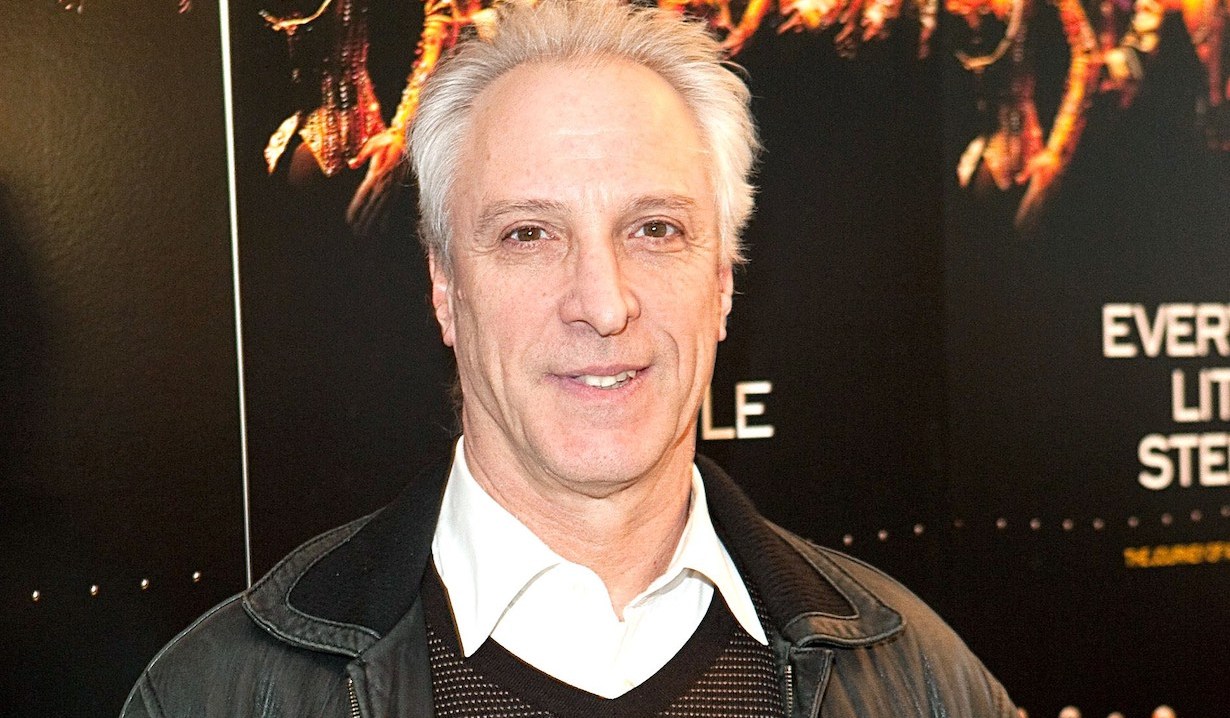 Robert LuPone passed away on August 27.

There are a bunch of soap roles on Robert LuPone’s IMDb page: his first one (Chester Wallace on Ryan’s Hope), his last one (Leo Flynn on Guiding Light), Tom Bergman on Search for Tomorrow and Neil Cory on Another World, not one but two parts on Loving…

But the one we’ll never forget is Zach Grayson on All My Children. In the mid-’80s, the con artist passed through Pine Valley, rumpling the sheets in one bed after another while trying to get into the Guinness Book of World Records as Most Prolific Blackmailer of All Time. For his efforts, the hustler wound up being killed, setting off a fantastic murder mystery that ended with the conviction of Nina Cortlandt’s mother, Daisy — and the revelation that the real culprit was local cougar Marian Colby!

For his memorable turn, LuPone was nominated for a Daytime Emmy in ’85 (but lost the Outstanding Supporting Actor trophy to Larry Gates, Guiding Light’s H.B. Lewis). Check him out in action in the clip below.

It was the MCC Theater, which LuPone founded, that announced his August 27 passing at age 76 following a three-year battle with pancreatic cancer. As well-loved as he was in soapdom, he was even more adored in the theater community, where he was a Broadway mainstay in such shows as True West and A Chorus Line (for which he was Tony-nominated). 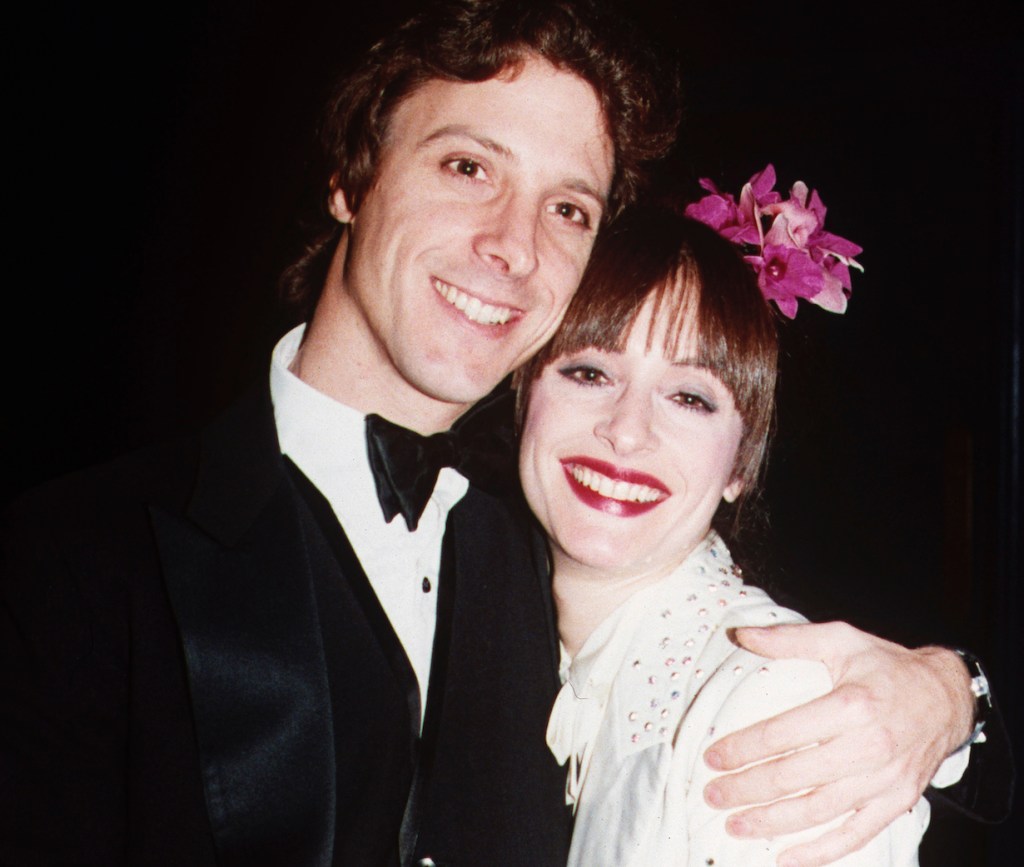 LuPone, whose sister is the one and only Patti LuPone (above), also had an extensive primetime career that included appearances on three different Law & Order series, Sex and the City, Gossip Girl, Smash, The Affair and The Sopranos, where he played Dr. Bruce Cusamano from 1999-2007.

Pay your respects to all of the daytimers that 2022 has taken from us as you scroll through the below in-memoriam photo gallery. 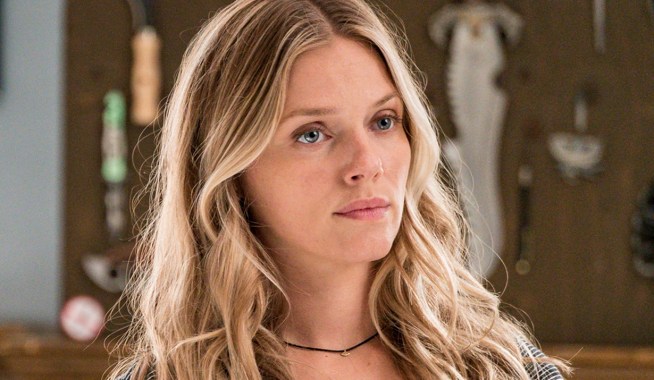 What a Tease: 25 Couples the Soaps Made Us *Think* We Were Getting… Then Never Actually Let Us Have 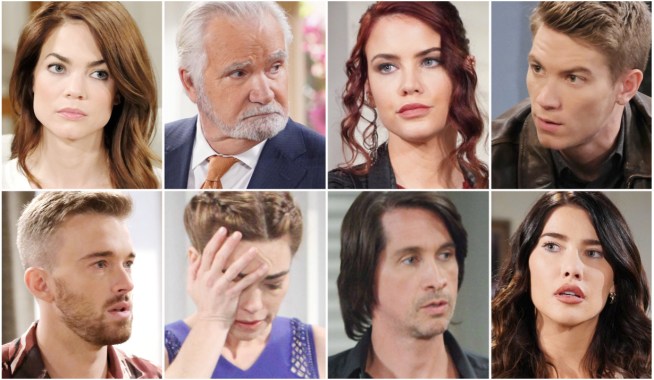