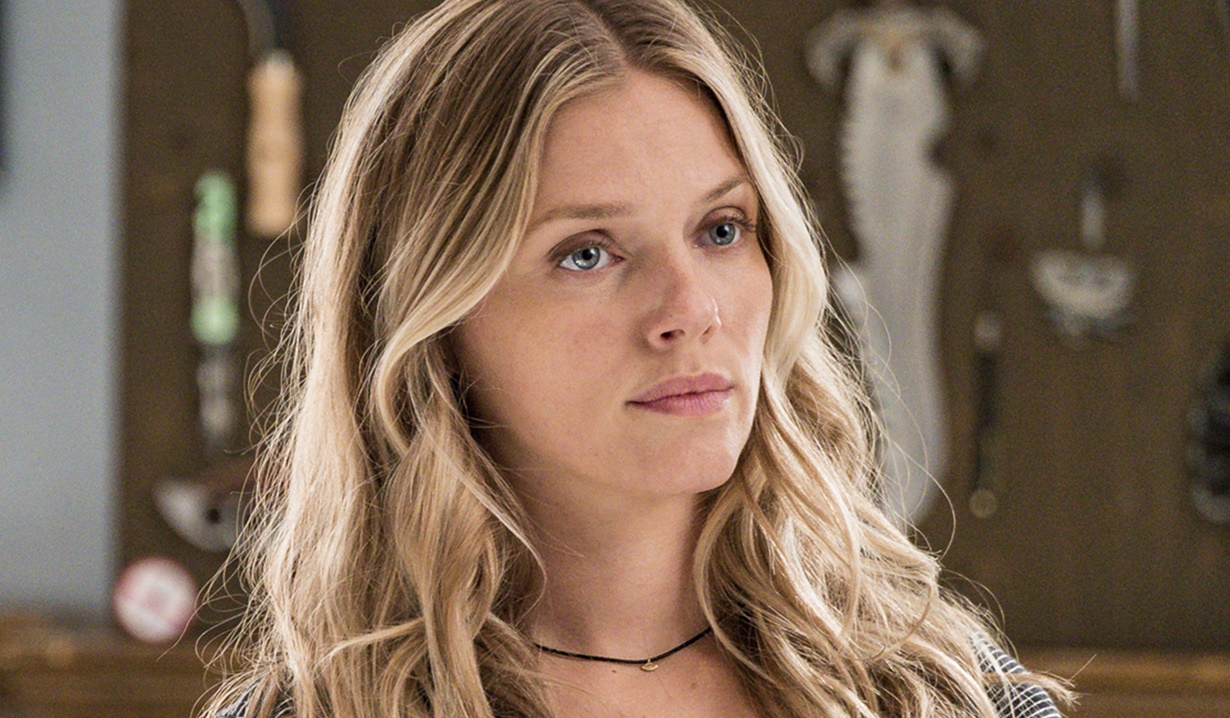 From friendship to lovers and partners at work to husband and wife, Chicago PD’s Hailey Upton and Jay Halstead built a strong foundation for a future together… only for their fans to learn that the rug is about to be pulled out from under it. But viewers aren’t the only ones who’ll be mourning what might have been for “Upstead”, as the couple is affectionately known…

Of course, she knew before we did, and so began her message with “the word is out.” Indeed — it’s out and we’re reeling.

Spiridakos’ farewell to Soffer, which was accompanied by an adorable photo of the pair in the car while filming, was of the bittersweet variety. She lamented, “I’ll miss being on set with you every day,” but also enthused, “I can’t wait to see what the world has in store for you next.”

It appeared the stunning exit had left her struggling to find words… but she came through. “Jesse, what can I say, you’re the absolute best. Thank you for your kindness, your guidance, and your friendship.”

The bit that hit directly in the heart? When she told Soffer, “You’re the greatest onscreen husband a girl could ask for,” and her heart-melting sign-off: #UpsteadForever

Chicago PD fans hit the comments to report that they were “crying” and “devastated” and that “the pain was real.” Others admitted they were fearful about how Halstead would be written off.

The details of Soffer’s exit as Halstead are still under wraps, but with Upton continuing on the series, we can’t help but wonder who will fill the empty seat in the police car beside her once her husband and partner is gone.

There’s a decent chance she’ll end up riding with the newest member of the team — Dante Torres. Spiridakos shared a photo from the set of herself and Benjamin Levy Aguilar — the actor who plays Torres and who has been upped to a series regular — with a grinning emoji as the caption.

Upton and Torres teaming up would be a nice tie-in for “Upstead” fans in that it was Halstead who vetted the newcomer at Voight’s request and was key in bringing him into the intelligence unit as a valuable asset given his experience with gangs.

What do you want to see happen with Upton after Halstead is gone? How do you think he should be written off? Let us know in the comments as you await Chicago PD’s season 10 premiere on September 21 with a mix of excitement, and perhaps, utter dread.

Look back on 15 stars who made it big in primetime, ranked in the gallery below. 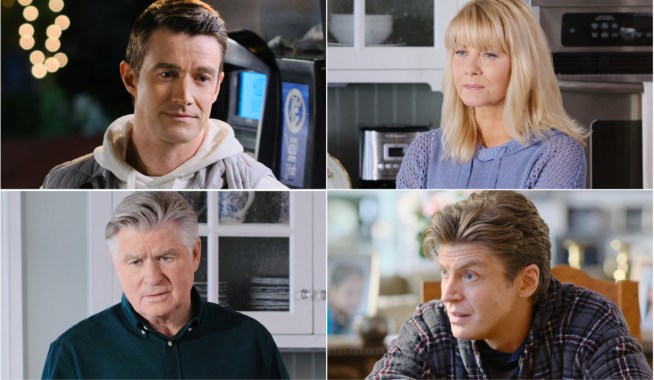 Chesapeake Shores Preview: Drastic Measures Are Taken as [Spoiler] Teeters on the Edge 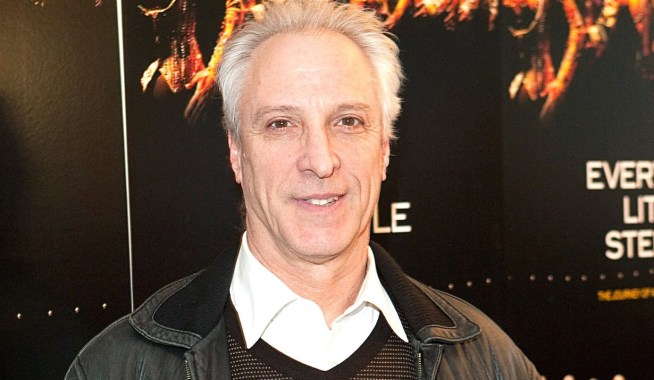