Yellowstone Season 5 ‘Recast’? Looks Like a New Actor Is Playing an Old Favorite 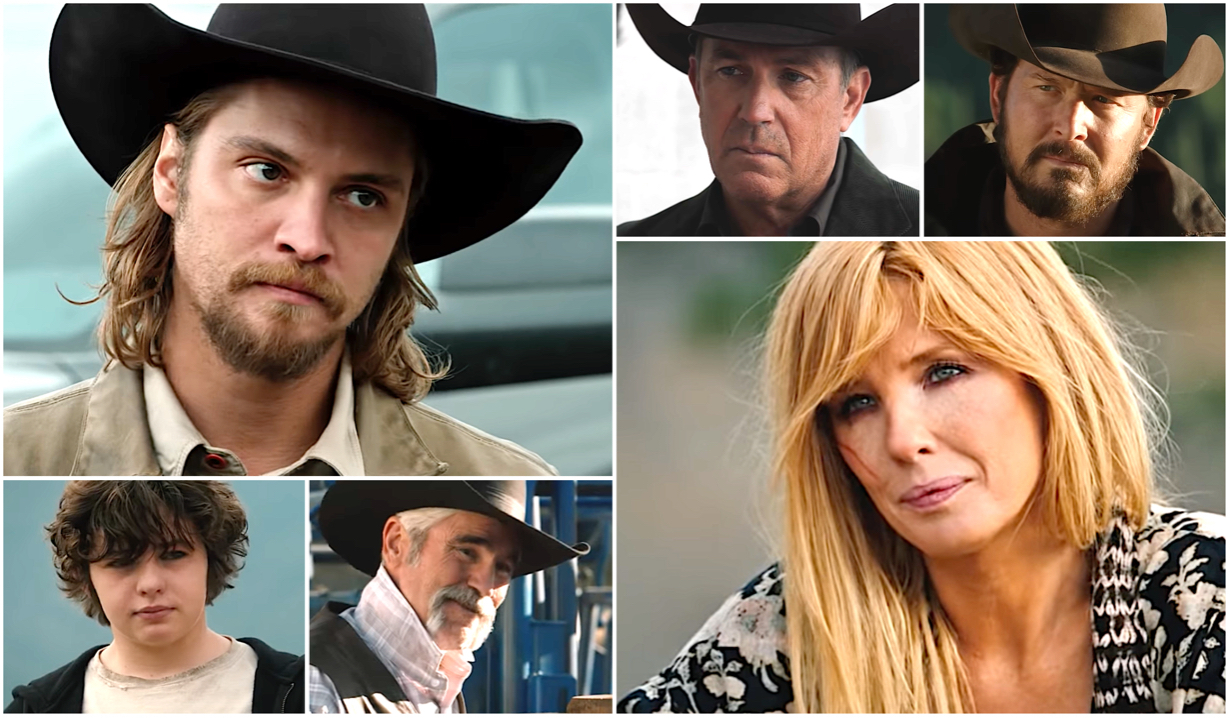 Are our eyes deceiving us?

When it comes to the magic of television, you never quite know what you’re going to get. Sometimes you have to suspend your disbelief as actors on your favorite shows are changed between seasons. Other times, you have to force yourself to believe your eyes as it’s the actors themselves who change! This is especially true when it comes to younger actors — like Yellowstone‘s Finn Little!

After spending the last season getting to know Carter, aka Beth’s kind of adopted son (more or less, whether she’ll admit it or not), it looks like we may have to meet the kid — sorry, young man — all over again!

Below is the baby-faced 14-year-old Carter that we first met in Yellowstone‘s fourth season. This was the Carter we grew to love along with Beth (whether she’ll admit it just yet or not) as she doled out priceless advice about how to grow into the man he wanted to become. That is, when she wasn’t making him cry by telling him he couldn’t call her “mama.”

Check out the surprisingly sweet clip Little shared below, before getting a gander of what to expect come Season 5!

Cute, right? Well, it turns out a year makes a big difference when you’re a teenager, because Little recently took to Instagram not to share a clip of the past season but to give us a peek at the upcoming one. Plus, it looks like he got a good laugh out of his return to set that no one was expecting!

“When you say, ‘Hi, nice to see you!’ to the film crew,” he wrote with an updated headshot, “and they don’t know who you are!”

Is it just the shorter hair, or did Little really hit a growth spurt? Eh, it may be a bit of both!

It’ll be interesting to see where the following season takes Carter as he’s gone from orphan to ranch hand and surrogate son to Beth and hubby Rip.

Granted, Beth’s his guardian in name only, since the whole relationship just started as a way to get Carter out of trouble with Sheriff Haskell (R.I.P.). But if we were betting folks, we’d guess Beth will find a way to make the arrangement stick — even if she has to bribe an official or two to do it!

Check out our brand-new photo gallery of Yellowstone‘s stars with their real-life partners! 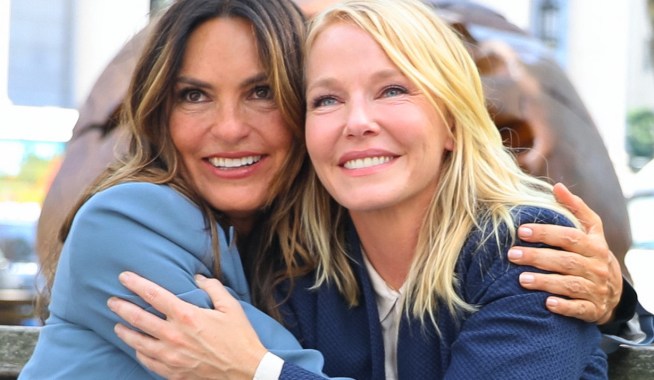 All My Children Vet Caught Up In Law & Order Backstage Intrigue: 'I Wanted to Address the Chatter… '

News Roundup: Paternity Scandals, Primetime Previews and the Truth About Days of Our Lives' Big Move 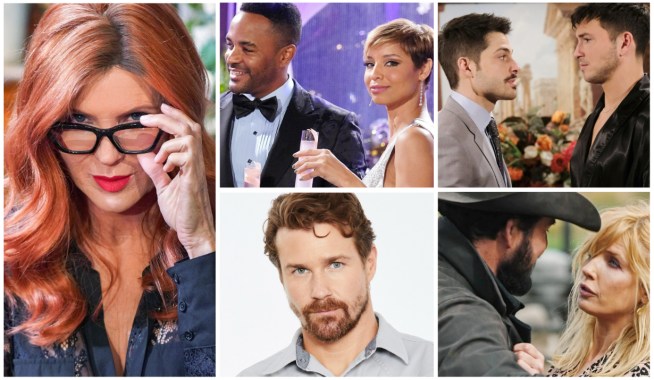