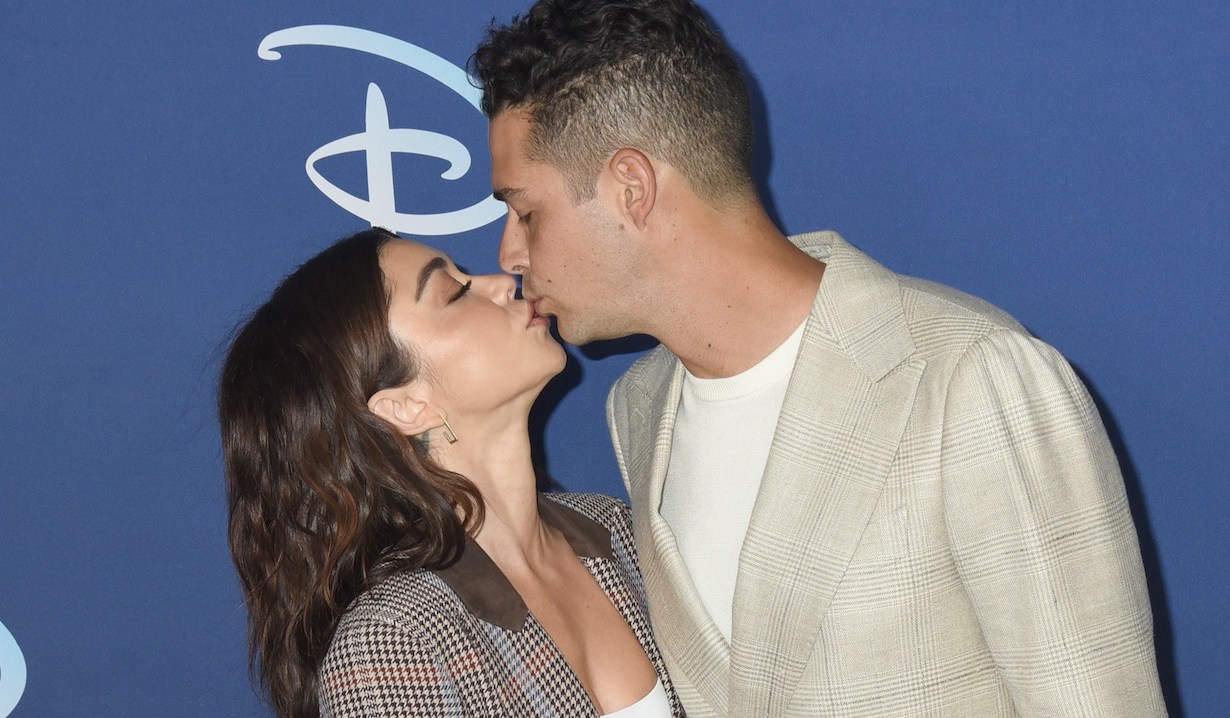 We’ll drink to that.

On August 20, Sarah Hyland mai tai’d the knot with Wells Adams, whom she’d been seeing since 2017 but crushing on since ’16, according to People. The couple wed in an outdoor ceremony at Sunstone Winery near Santa Barbara.

Hyland is, of course, famous for her 2009-20 run as smarter-than-she-lets-on Haley Dunphy on the ABC hitcom Modern Family. But as she was working her way toward primetime stardom, she passed through daytime often — most notably as Rain Wolf, an Another World moppet who in 1997 became sort of a surrogate daughter to Gary Sinclair and Josie Watts after her mother OD’d. Hyland also appeared on All My Children as Karen and One Life to Live as Heather.

The actress’ new husband is the bartender on ABC’s Bachelor in Paradise. He first came to his future missus’ attention while he was attempting to win JoJo Fletcher’s heart in Season 12 of The Bachelorette.

More: One Life to Live MVP dead at 80

“We are practical,” Hyland told the magazine a month before the “I dos” were done. “We own a house together. We have our dogs together, and we’ve been celebrating this journey of life supporting one another for almost five years now. So I don’t think a lot is going to change.”

That said, she added, “I’m really excited to be able to — on paper, officially — start our family.”

In addition to being a talented actress, Hyland is also a wonderful singer. Check out her pipes in the music video above. Kinda divine, right?

Review then-and-now photos of One Life to Live stars in the below photo gallery. 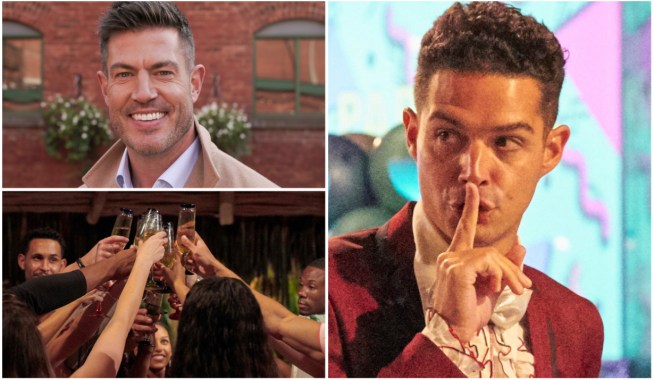 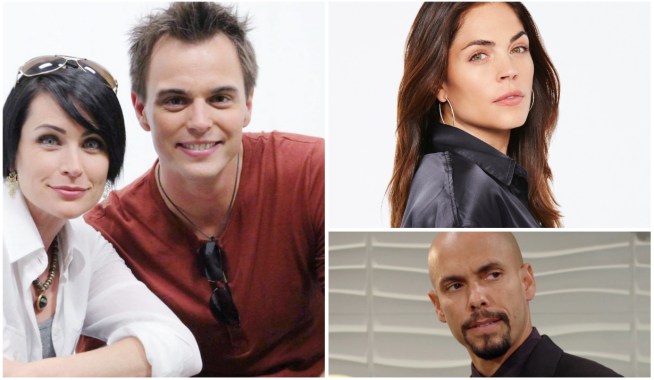