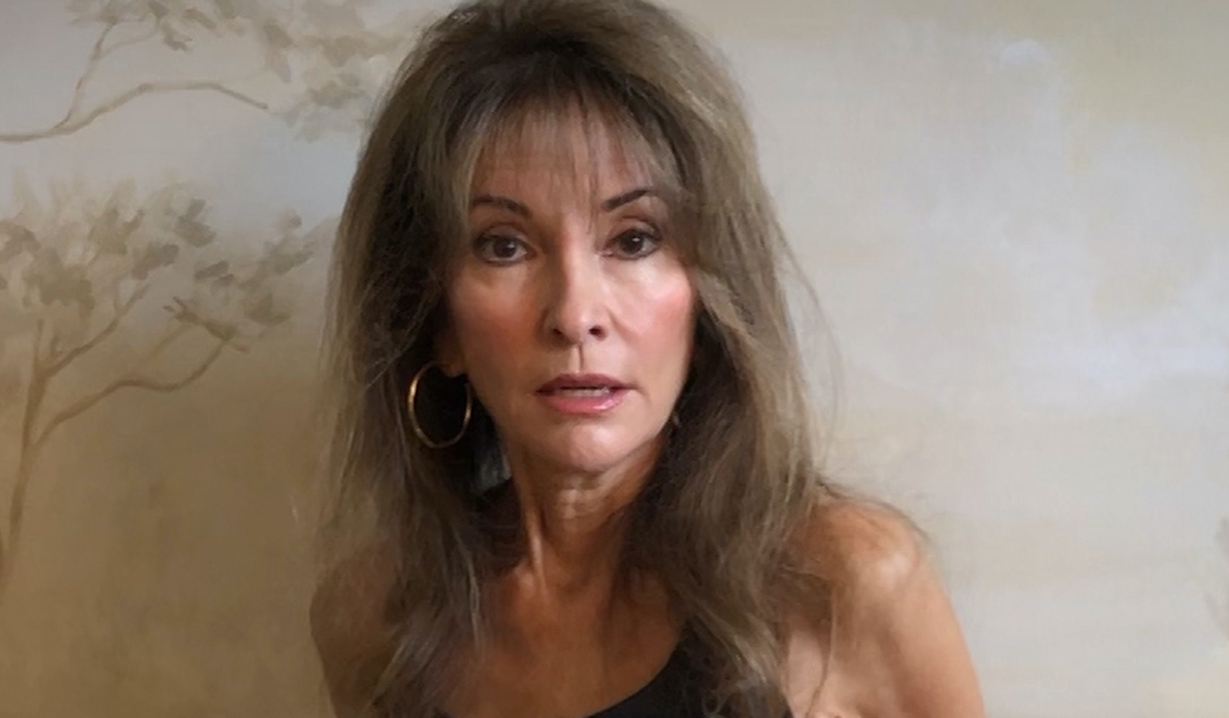 Susan Lucci has dropped many a photo on Instagram over the years, pictures that have elicited responses ranging from, to crib from Stevie Wonder, “Isn’t she lovely!” to “Wow, that really takes me back!” But the image that she posted on August 19 garnered an altogether different reaction: “Erica Kane is blonde?!?”

And, in fact, the All My Children Emmy winner now is golden-haired. And on one hand, it isn’t entirely a surprise: Lucci has been going lighter and lighter with her hair lately. It’s just that… well, we haven’t seen her this golden-tressed since Erica’s stint as Desiree Dubois the Showgirl. (See below to remind yourself what that was all about.)

Mind you, the reason La Lucci took to social media wasn’t at all to unveil a look, brand-new or even newish, it was to promote a show. “Looking for some laughs?” she captioned the snap of herself looking over her lines. “Celebrity Autobiography! Live in Southampton—tomorrow night! Getting ready — studying my scripts!

Would that we could. In the meantime, we’ll just have to hope that Kelly Ripa and Mark Consuelos’ primetime reboot of All My Children gets off the ground. (The latest on that series here.) That, and we can look back fondly on our days in Pine Valley via the below photo gallery. It’s like going to the Goal Post for dinner without having to make a reservation! 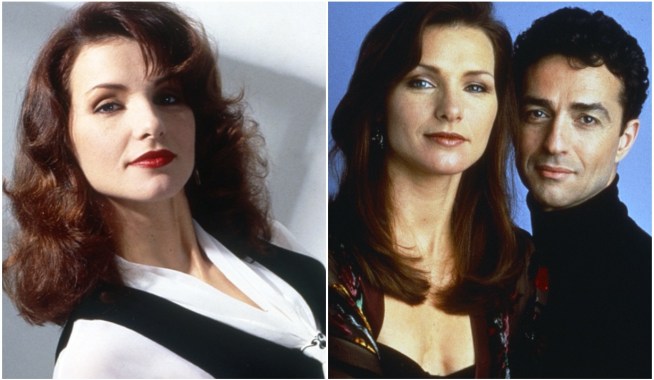 On the Anniversary of the On-Screen Murder That Enraged Fans, We Look Back at How a Beloved Heroine Met a Hateful End: ‘It Was a Bit of a Miscalculation’ 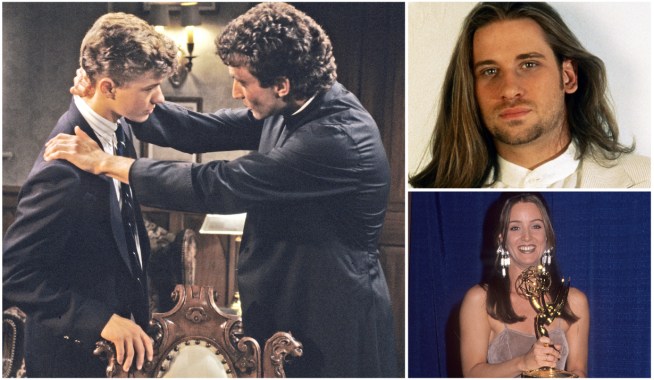