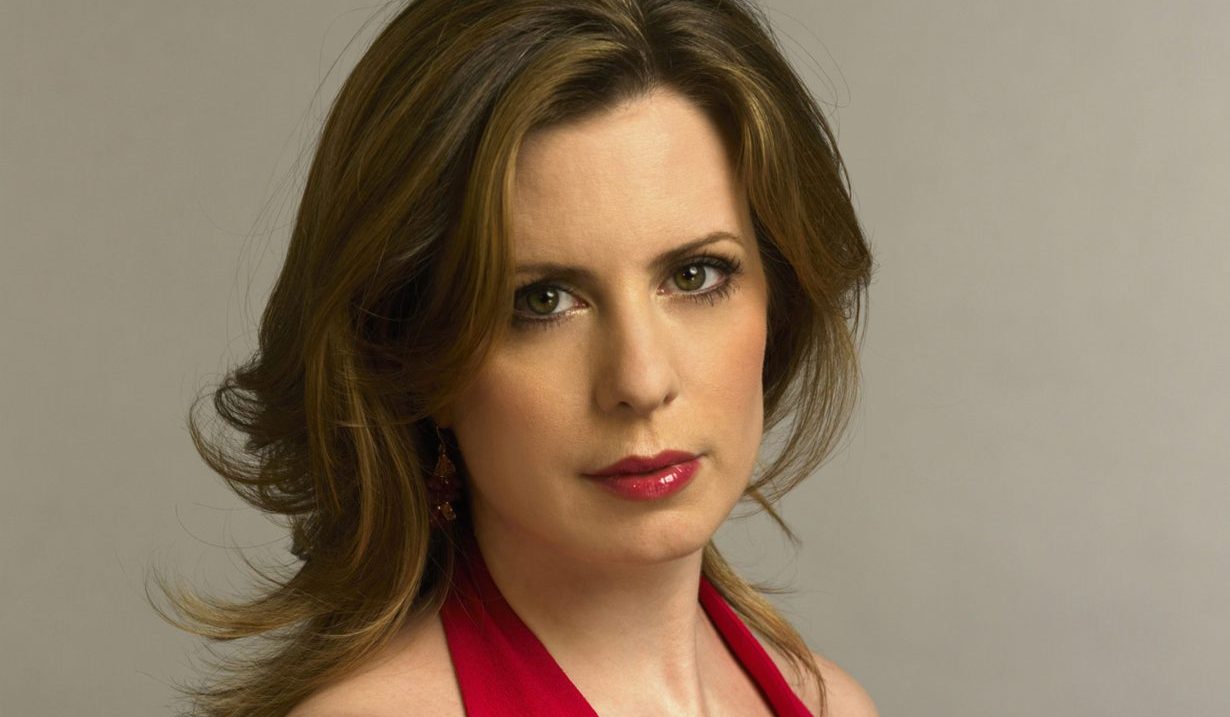 Can it be true?

It’s been well over a decade since we’ve gotten to see Martha Byrne show up virtually every day on our televisions as As the World Turns‘ beloved heroine, Lily. While the show went off the air in 2010, the actress left the role in 2008 and moved on to other projects.

So we’ve certainly been happy recently to be hearing more from Byrne on Twitter. It’s not quite the same as the golden days of As the World Turns, but at least we’ve been able to stay in touch. In fact, she recently thanked her followers, tweeting, “So much coming to share with all of you. Hold on tight!!”

Byrne’s also been keeping in touch with fellow As the World Turns legend Elizabeth Hubbard (Lucinda). A few months back, she shared a brief update and just recently, Byrne shared a far more in depth post about how much her TV “#Mother” means to her. Along with the touching post, though, came something fans aren’t eager to hear!

During her call with Hubbard, Byrne tweeted that she “got to share how working with her, teaching me how to study human behavior, observing how people ‘show’ their intentions if you pay attention has completely shaped my life, key to who I am today and how to navigate any situation.”

She then continued, tweeting that, “I may never act again, but the instincts instilled in me by the greatest actors in the craft have been immeasurable in the past few years. I never expected how those years created a map I would need to shape my future as a writer, friend, parent, wife, fighter.”

I may never act again but the instincts instilled in me by the greatest actors in the craft have been immeasurable in the past few years. I never expected how those years created a map I would need to shape my future as a writer, friend, parent, wife, FIGHTER ❤️ #grateful

Byrne’s last daytime appearance was back in 2009 when she played Andrea Floyd, the murderous wife of former Port Charles mayor Garrett Floyd. She did not, however retired from acting, and has been appearing on the award-winning web soap, Anacostia. She’s even won a Creative Arts Daytime Emmy for the role!

So to hear her say she may never act again is a bit of a shock, even if we haven’t been seeing her every day on our televisions. We’re sure we’re not alone in saying we’d love to see her pop up on daytime again, and any of the remaining soaps would be lucky to have her.

With that said, we understand her drive to follow her future wherever she may want it to go, whether that’s writing or directing for Anacostia (both of which, she’s done), fighting for great causes, or being an incredible parent — something we have no doubt she learned, in part, from her reel-life mom, Hubbard.

“She is incredible,” Byrne noted after a fan commented on how heartwarming it was to see how close the two actresses still are. “It was such a great epiphany for me that everything in life leads back to human behavior. Liz said she used to sit at a café on Amsterdam Ave in NYC for hours and just watch people to figure out their ‘stories.'”

She is incredible. It was such a great epiphany for me 🥰 that EVERYTHING in life leads back to human behavior. Liz said she used to sit at a cafe on Amsterdam Ave in NYC for hours and just watch people to figure their “stories”. ❤️

Well, wherever Byrne’s story leads next, whether on our screens, behind them, or simply catching up online, we’ll be there!

Catch up with all you Oakdale faves with our photo gallery of As the World Turns‘ actors then and now! 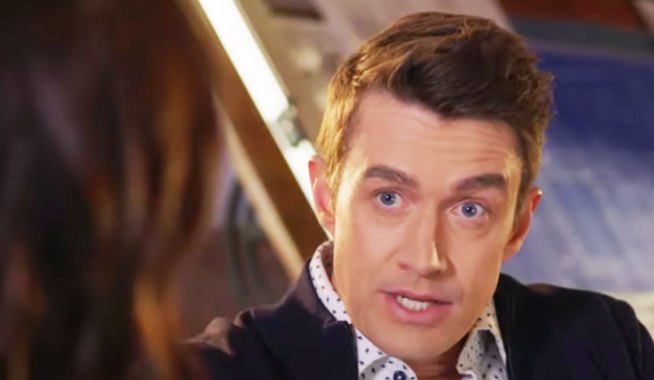 Four New Couples We Can't *Wait* for Young & Restless, Bold & Beautiful, General Hospital and Days of Our Lives to Hook Up 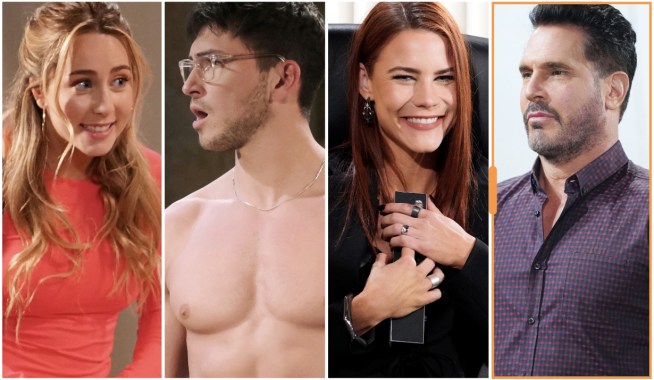