Former Grey’s Anatomy Sweethearts Are Getting a Surprising Reunion 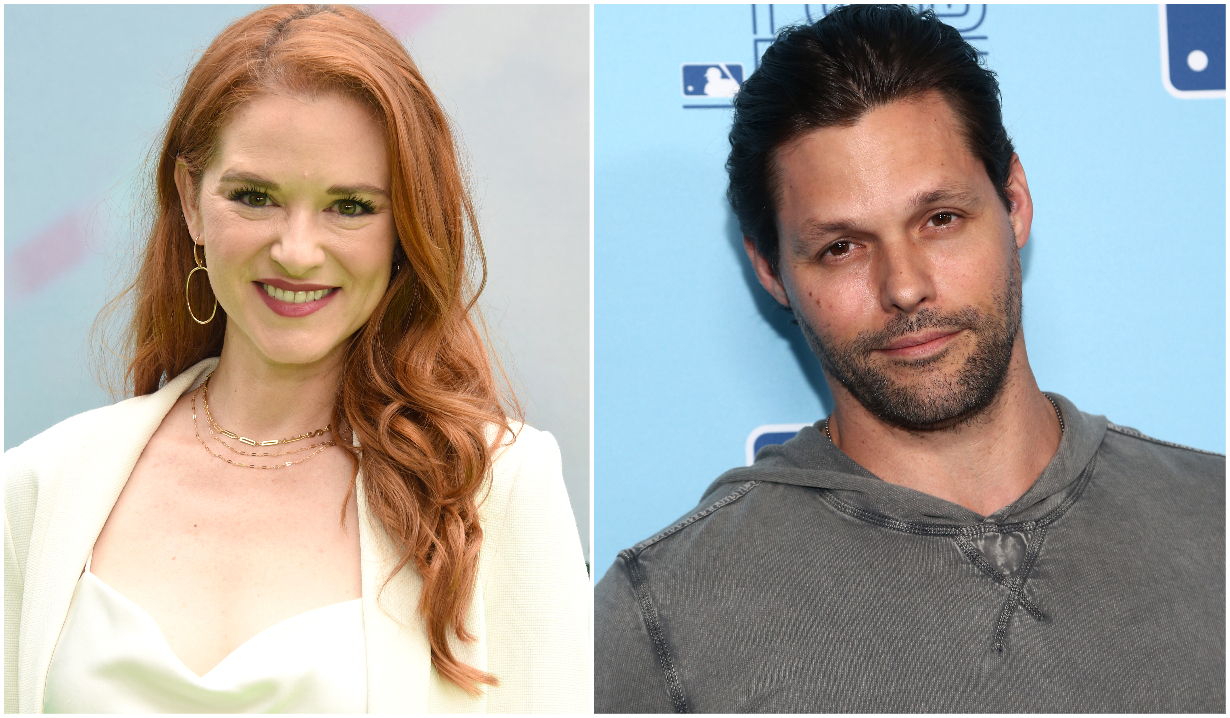 Things are about to get complicated when two past loves come face to face.

Grey’s Anatomy fans will be in for a fun reunion when Sarah Drew and Justin Bruening (All My Children, Jamie Martin) team up in the new Lifetime movie Reindeer Games Homecoming, which is set to air during the network’s 2022 It’s a Wonderful Lifetime holiday slate. Not only will Drew star but she’ll pull triple duty as an executive producer and writer.

For those who need a refresher, or don’t watch the ABC hit series, Drew played surgeon April Kepner (Season 6 – 14) while Bruening recurred as EMT Matthew Taylor (Season 9 – 14). Though they were set to marry, April’s true love Jackson Avery interrupted their wedding. When Drew was dropped as a series regular, the show married off April, by then divorced from Jackson, to her ex-fiancé. Eventually, they split up yet again (off screen), paving the way for April to move to Chicago with Jackson and their daughter, Harriet. 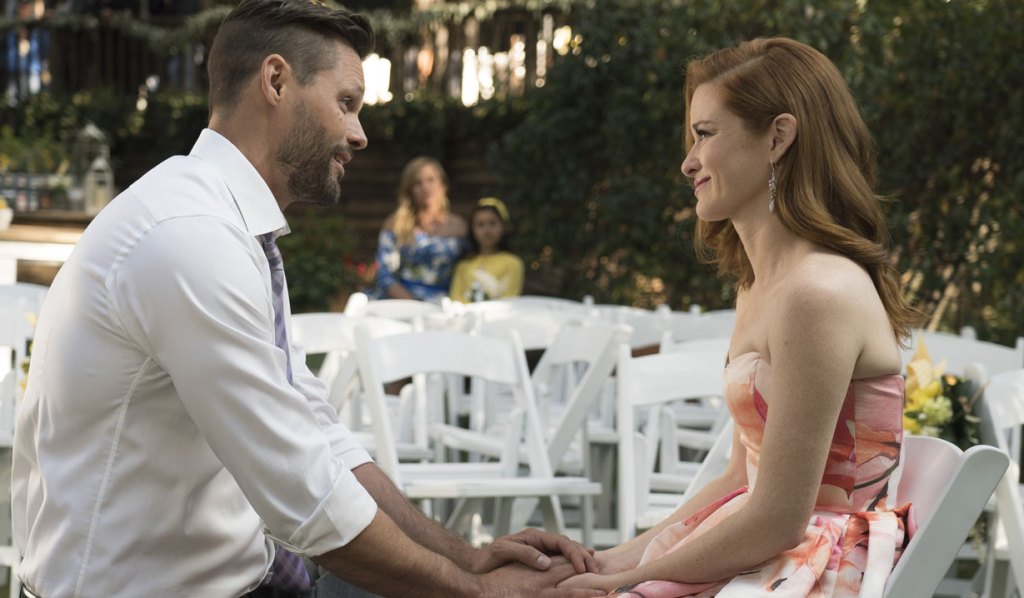 So, what will be in store for the former co-stars this time around playing the roles of MacKenzie Graves and Chase Weston? MacKenzie, a brilliant, competitive, crossword puzzle-loving biology teacher, recently loses her father, the beloved fire chief and the heart of the town’s holiday fundraising tradition The Reindeer Games. As a way to keep the tradition alive, she competes with his former team, a group of colorful retired firefighters, to win the Games.

However, this coming holiday, MacKenzie’s world is rocked by the return of her high school crush, and fading Hollywood star, and things get even more complicated when Chase is roped into participating in the Games. MacKenzie would love nothing more than to show him up and win the Kris Kringle Cup at all costs but as the competition heats up, so does the spark between them and Chase is determined to win the games — and MacKenzie’s heart.

Stay tuned for the holiday air date and more previews to come!

Before you go, browse through our gallery below featuring then and now photos of the All My Children cast, including a throwback of Bruening. 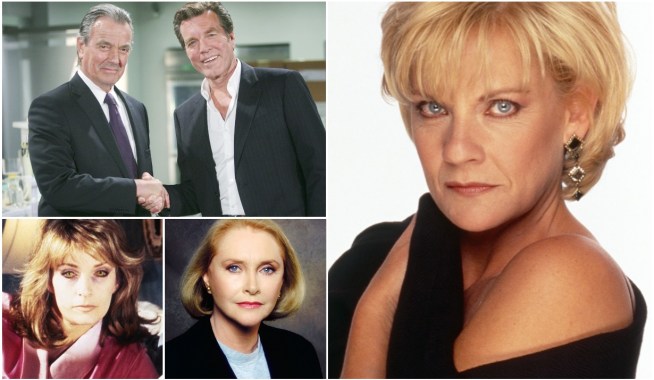 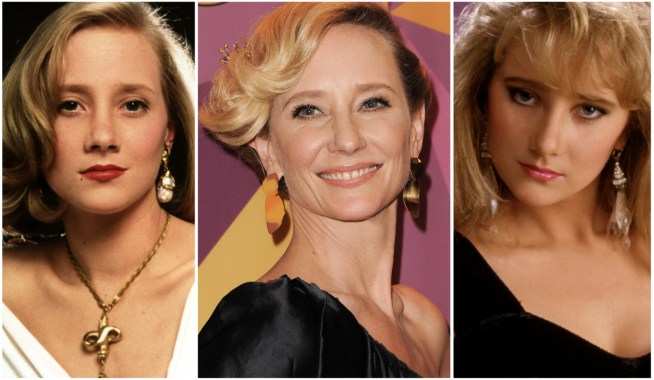