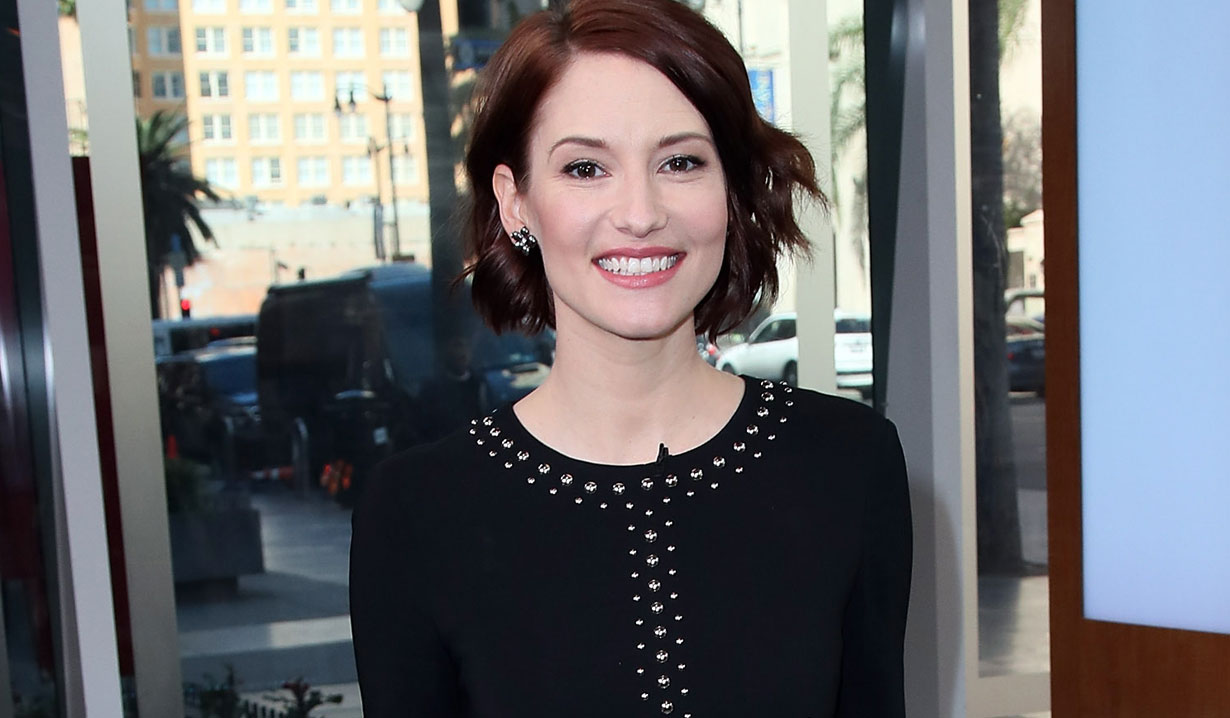 A primetime favorite is heading to the Hallmark Channel for its much-anticipated upcoming family drama.

The cast of the Hallmark Channel’s new multigenerational drama The Way Home just got a little bigger. Back in June, we reported that Andie MacDowell, who headlined the network’s series Cedar Cove, had landed the leading role as Del Landry and now we’re excited to pass along news that Grey’s Anatomy sweetheart Chyler Leigh has been cast as Del’s daughter Kat Landry.

Our sister site Deadline reported the exclusive and gave Hallmarkies a little backdrop on Leigh’s character. Having moved away from the small Canadian farm town years ago, following a family tragedy, Kat’s life is now in turmoil. However, a letter from her estranged mother Del, urging her to return home, sets her and her 15-year-old daughter Alice on a journey back to where it all began.

Kat recently had to say goodbye to her marriage, plus Alice isn’t too thrill about the move, and on top of that, their family reunion isn’t at all what Kat expected. But that’s just the beginning… the life journey of these three generations of strong women will not only be enlightening, it’ll be one that none of them anticipated.

“Chyler Leigh and Andie MacDowell are the perfect mother-daughter pairing for our new series, The Way Home,” said Lisa Hamilton Daly, the executive vice president of programming for Crown Media Family Networks. “We at Hallmark Channel cannot wait for her to grace our screens as a member of this cast.”

Leigh is known to our on-site Grey’s Anatomy fans for her role as Meredith Grey’s younger sister Dr. Lexie Grey, who fell in love with Mark “McSteamy” Sloan. Though Lexie died in a plane crash, she paid her sister a visit on the “beach” in the afterlife when Meredith nearly died from Covid.

The Way Home begins production later this month and will premiere in 2023.

While we’re reflecting on Leigh playing a doctor in primetime, take a look at our gallery below filled with photos of soaps’ all-time greatest doctors. 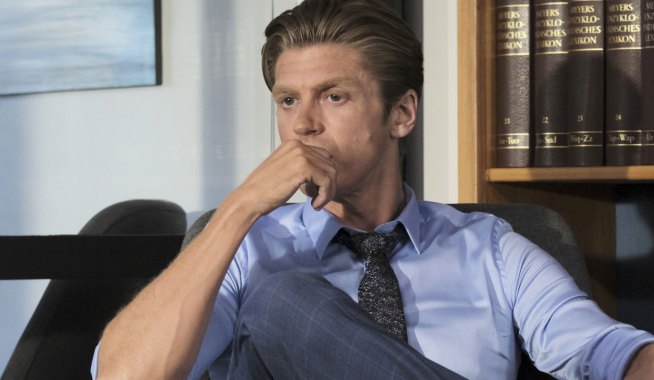 Congrats! One Life to Live Alum Reveals That He's Picked One Wife to Love 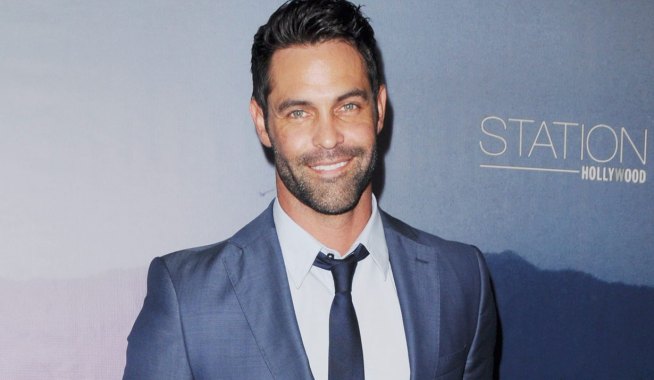