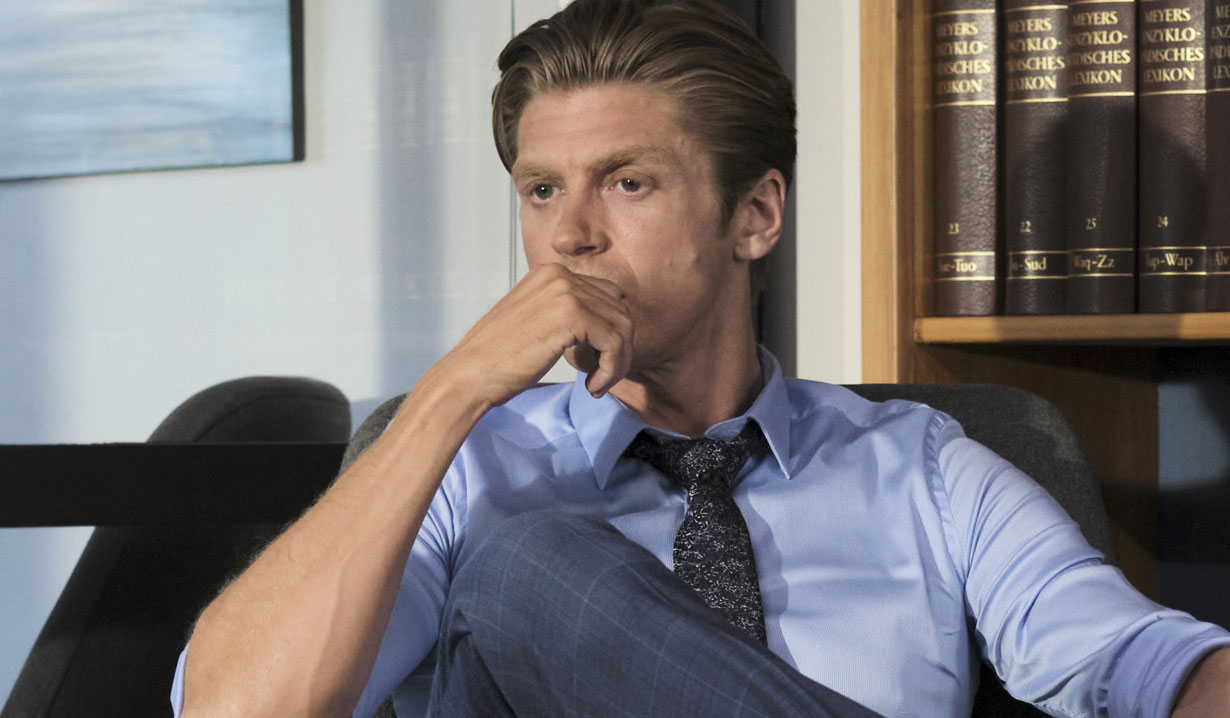 The O’Briens come together in the aftermath of a major health crisis.

It’s the moment Chessies have been waiting for, the Season 6 premiere of Hallmark’s Chesapeake Shores. Though this will be the last for the network’s summer series, it all begins this Sunday, August 14, at 8 pm.

While we’ve given viewers a sneak peek into what’s ahead, in the upcoming episode titled “The Best Is Yet to Come,” the O’Brien family pulls together in the aftermath of Connor’s heart attack. They have faced many challenges before and this will surely be one of their biggest, since it involves one of their own.

Speaking of family… Remember how David found out that his father drained the family’s bank accounts, including his trust fund? Well, Dennis Peck claims that he’s been framed and David wonders if he could be telling the truth. While he and Jess try to figure out their next move, they are forced to deal with the media fallout while his dad is on the run.

Plus, the video preview below revealed that Abby picked Evan over Jay and now viewers will get to see how her decision unfolded. We just hope that she lets Jay down easy because he was clearly hoping for something more from Abby.

Stay tuned and be sure to join Soaps.com each week as we bring fans more previews for what’s ahead every Sunday.

Would you like to see one of these Hallmark leading men in a new series of their own? Look through our photo gallery below then leave your thoughts in the comment section. 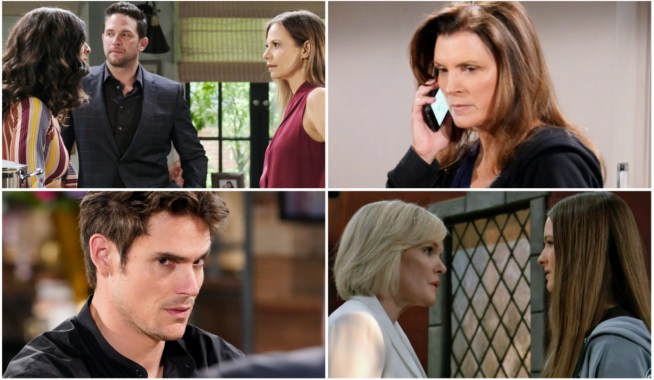 News Roundup: A Villainous Plot, A Fateful Plunge and the Move That Sent Shockwaves Through Daytime 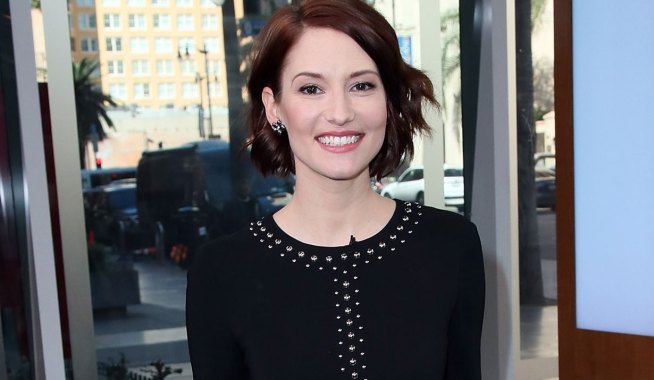