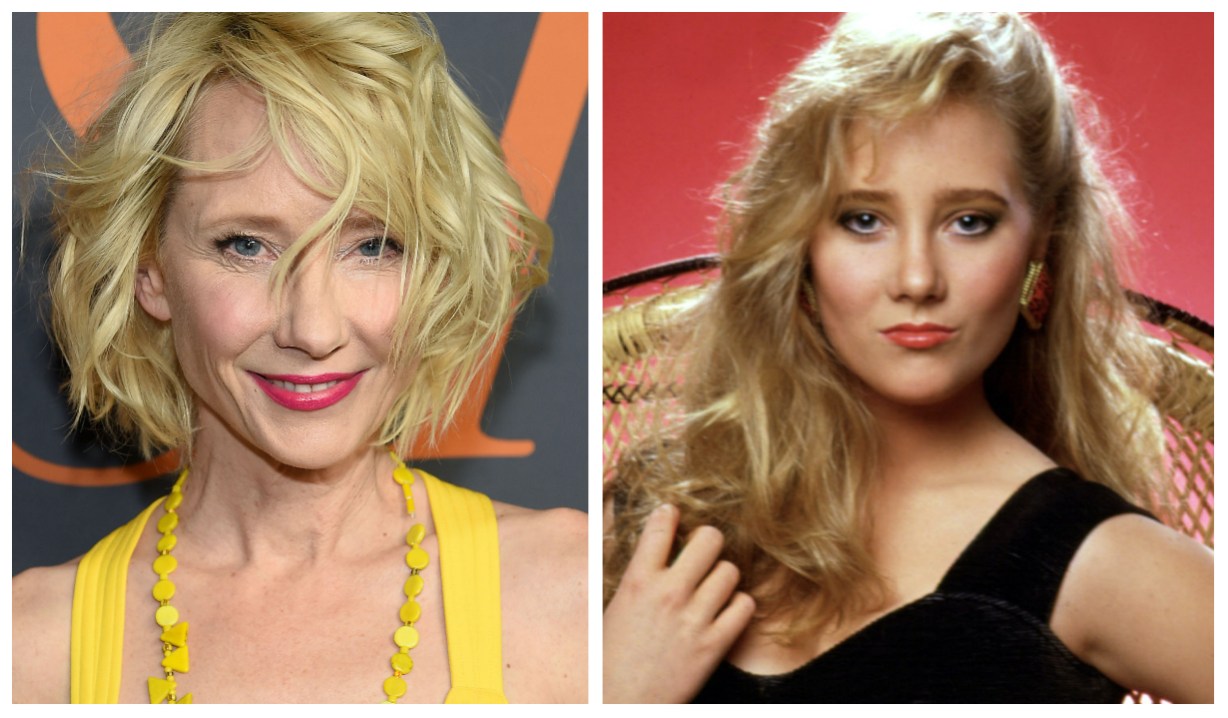 The Emmy-winner could face an uphill battle.

Anne Heche, beloved by soap fans for her dual role as twins Victoria and Marley on Another World, is reportedly in critical condition following a bizarre car crash which unfolded in Southern California.

Sources familiar with the situation confirmed the identity of the hospitalized patient to CNN. As for the accident itself, details are still unfolding. CNN reports that the driver — presumably Heche — was “traveling at a high rate of speed when she ran off the road and collided with a residence.” CNN goes on to say that it took more than an hour for firefighters to “access, confine and fully extinguish the stubborn flames within the heavily damaged structure.”

Fortunately, the resident of the home was not inside at the time of the incident. Other reports, including one from TMZ, indicate that the blue Mini Cooper may actually have been involved in two accidents: one at an apartment complex where she ran into a garage before speeding away, and then the second, in which the car jumped the curb before plowing into the private home.

After being extracted from the wreck, Heche was taken to a local hospital where she is reportedly being treated for severe burns.

Heche, of course, was wildly popular as twins Vicky and Marley on Another World, a part she played from 1987 until 1991 before moving on to such big-screen flicks as Donnie Brasco and the disaster flick Volcano. She has also received a Primetime Emmy nomination (for Gracie’s Choice) and a Tony nomination (for the Broadway show Twentieth Century).

In the years since leaving Another World, Heche has been almost as well known for her troubled personal life as the roles she’s chosen to take. Following her relationship and break-up with Ellen DeGeneres, Heche went on to marry Coleman Laffoon and, after that relationship ended, became involved with her Men In Trees co-star, James Tupper, both of whom she has sons with.

Heche has also struggled in other aspects of her personal life, alleging both in television interviews and her book, Call Me Crazy, that she was sexually abused by her father and, as a result, created a fantasy world into which she could escape as her alter ego, Celestia.

Want to see then-and-now photos of other stars from Another World? Check out the gallery below! 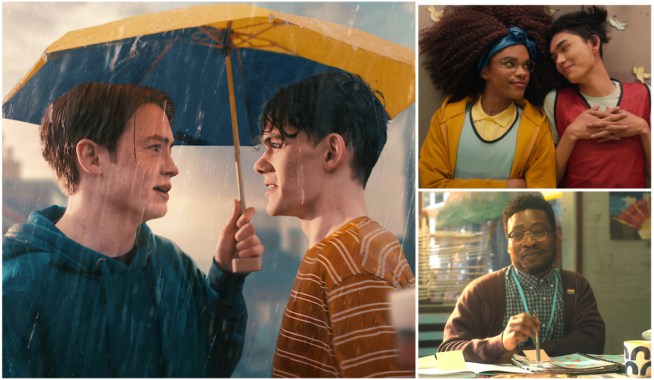 Heartstopper Season 2 Spoilers: Everything We Know So Far — New Challenges, New Romances, the New Character We Get *and* the One That We Won’t

Fourteen Years After Daytime’s Most Out-There Drama Aired Its Last Episode, We Look Back at a Soap That Never Failed to Stir Our Passions — for Better *and* Worse! 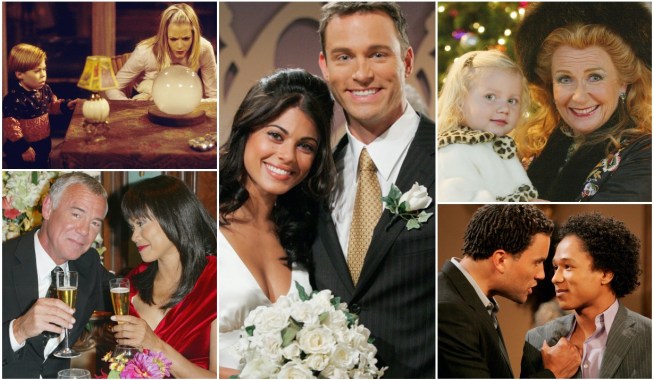