Chesapeake Shores Preview: David’s Father Resurfaces — and What Dennis Peck Reveals Leaves Jess and Her Husband More Confused Than Ever 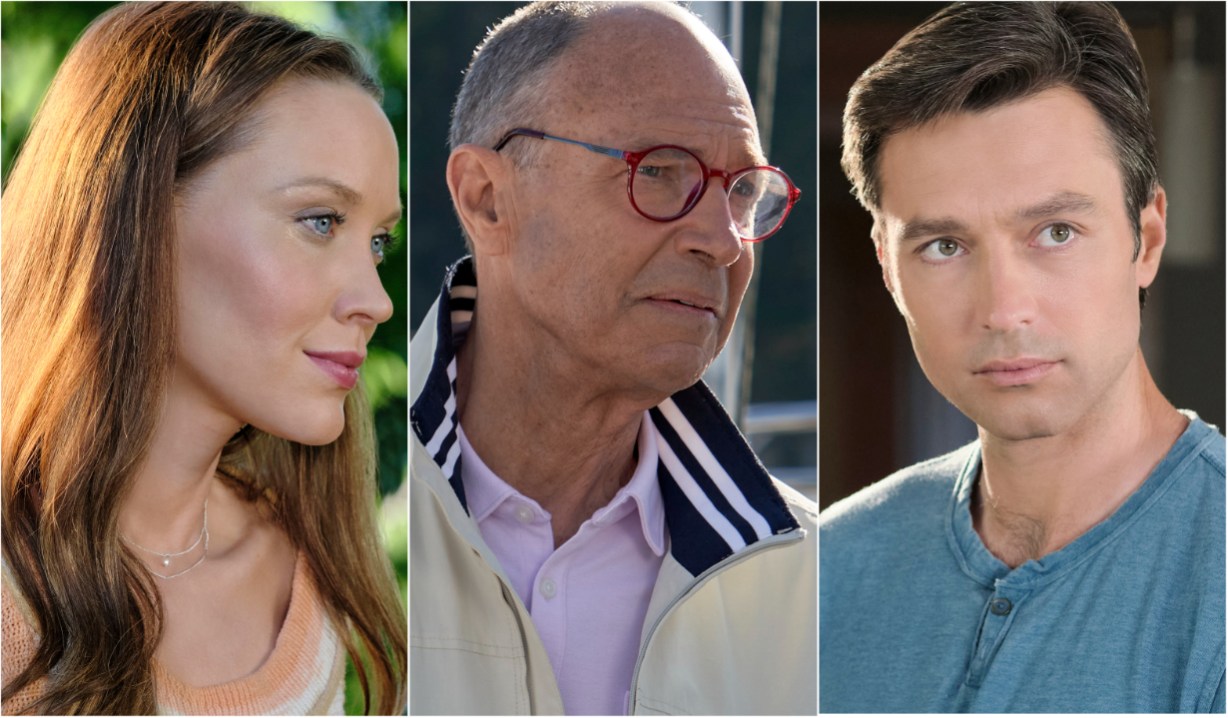 There will be new love, sacrifices and more emotional drama all summer long.

Last month we brought fans their first look at Season 6 of Hallmark’s Chesapeake Shores, which revealed that Abby had made her choice between Evan and Jay. Now, we have a deeper peek into what’s ahead as the network gives viewers one last journey with the O’Briens, which will include more of those special family dinners.

Beginning on Sunday, August 14, at 8 pm, storylines will continue to unfold during the show’s final chapter. Abby and Evan are both in agreement and look forward to getting to know each other more.

And what’s in store for her sister Bree in the romance department? Well, from the looks of things, her and Luke and growing closer, as they are previewed taking a walk in the woods, hand in hand, to which he says, “I like where this is going.”

Also, Megan tells Mitch that their son needs her and vows, “I won’t leave him this time.” Is she referring to Connor, who appeared to suffer a heart attack at the end of Season 5, or Kevin, who had been struggling with the loss of his and Sarah’s baby?

Plus, another big cliffhanger has left us questioning what really happened to David’s father — and why he drained the family’s finances, including his son’s trust fund. Well, Dennis resurfaces and makes a call to David insisting, “I was framed.” However, it may take some doing on David’s part to convince Jess of his father’s innocence.

Have a look for yourself and stay tuned each week as Soaps.com brings Chessies more sneak peeks and teases for what’s ahead.

Though we don’t want Chesapeake Shores to end, look through the photo gallery below and let us know which of these Hallmark leading men you would like to see star in their own new series. 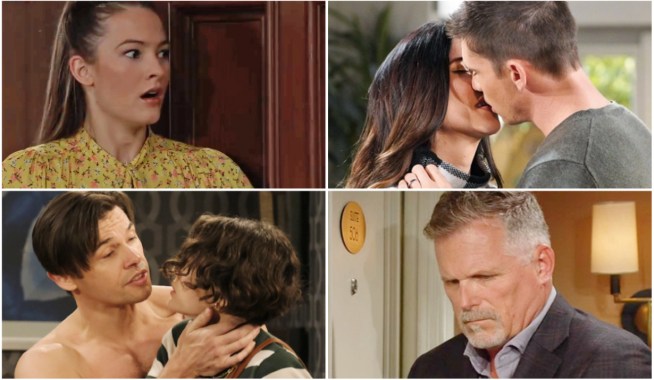 News Roundup: Shocking Twists, Real-Life Tragedies and the Epic Reunion Fans Have Been Waiting For 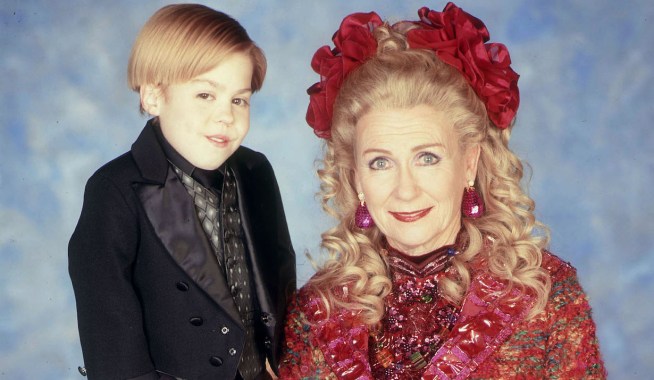