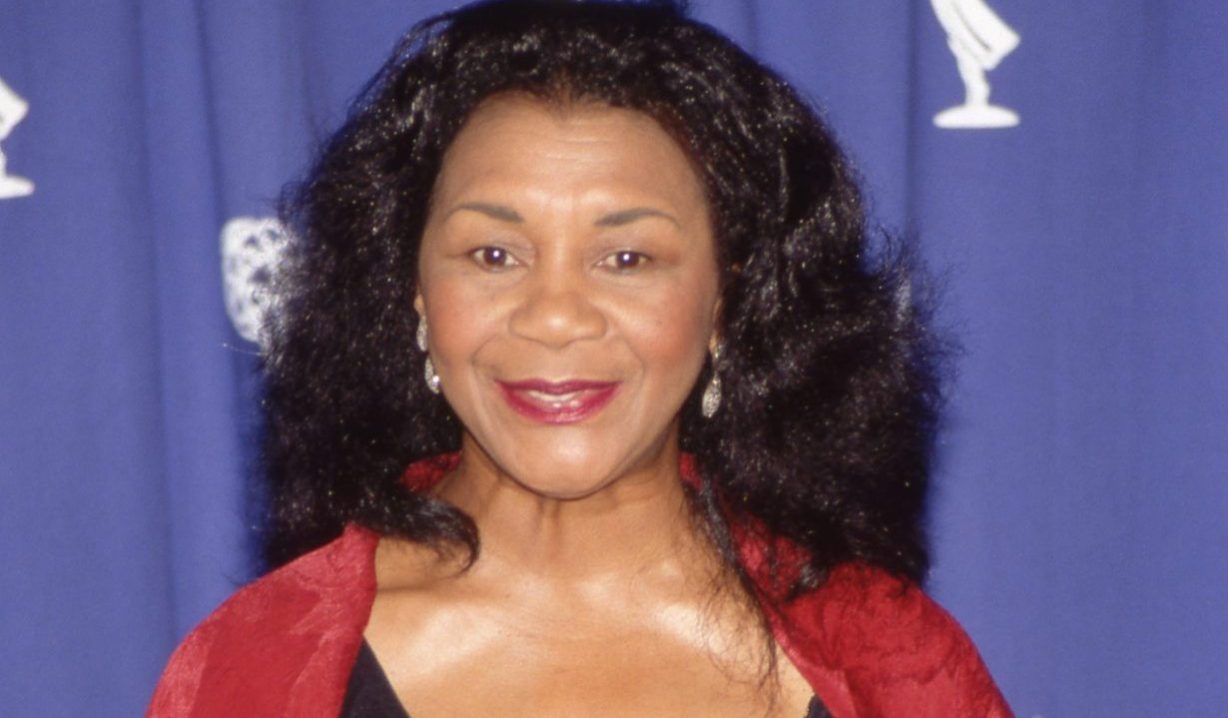 Her role introduced one of daytime’s most important characters.

We are saddened to report that former All My Children actress Mary Alice passed away on Thursday, July 28, our sister site Variety reports. Various sources report her ages at 80, 84 or 86, but one thing is certain; Alice lived a long, full life. Many folks these days will remember her as the mysterious Oracle in The Matrix Revolutions, taking over the role from Gloria Foster who passed away before the third film in the original trilogy could be completed.

For those slightly older, though, they’re sure to recognize her as Hillman dorm director Leticia “Lettie” Bostic in Another World, the Lisa Bonet-led college spinoff of The Cosby Show.

Alice, though, had a long and storied career in film, stage and television. She took home an Emmy in 1993 for Outstanding Supporting Actress in a Drama Series for I’ll Fly Away, and a Tony in 1987 for Best Featured Actress in a Play as one of the actors in the original Broadway run of Fences.

She also had roles in a slew of movies like the biographical drama Malcolm X and appeared on a number of television staples like the hilarious Sanford and Son. And though she never spent a huge amount of time in daytime, Alice was no stranger to the genre, making a few appearances on the NBC sudser The Doctors before her 1980 role on All My Children as Jesse Hubbard’s beleaguered single mom, Eleanor “Ellie” Grant Hubbard. 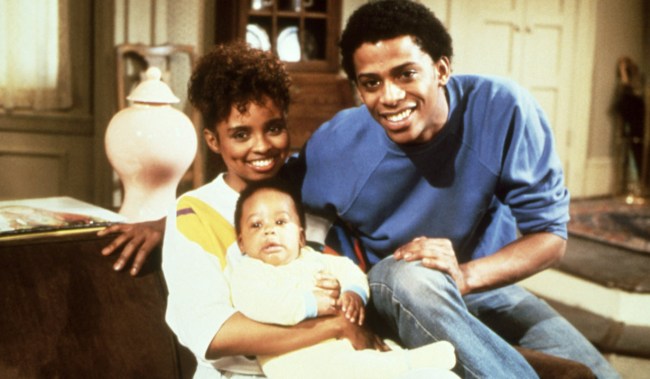 The Hubbard family wouldn’t be around without Mary Alice’s Ellie.

She didn’t have a huge role — in fact, it was Ellie’s death that prompted Jesse to move to Pine Valley with his uncle, Frank Grant — but it couldn’t have been more important. Without her, we never would have gotten Jesse, nor his relationship with Angie. The ’80s would have been a very different time without the historic supercouple.

Indeed, her character was never forgotten. In 2011 Angie and Jesse even named their newborn “Ellie.” Sadly, the tot didn’t survive, but Jesse promised her that she’d always be loved, much as, we’re sure Alice will be.

Soaps.com sends our deepest condolences to Mary Alice’s loved ones.

Take a minute to look through our photo gallery of all the soap stars we’ve lost so far in 2022.

Image: Courtesy of the Everett Collection
1/17

<p><em>Star Trek</em> vet and <em>The Young and the Restless</em> alum Nichelle Nichols <a href="https://soaps.sheknows.com/the-young-and-the-restless/news/640471/young-restless-soap-star-dead-nichelle-nichols-neil-mother/" target="_blank">passed away on July 30, 2022</a>. The legendary actress who appeared as Neil Winters’ mother Lucinda was 89 years old.  </p> 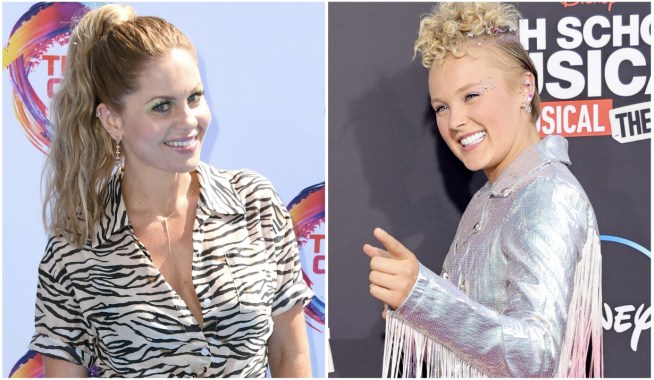 On the Anniversary of Its Premiere Nearly 40 Years Ago, Revisit the Beloved NBC Soap That Might Still Be On the Air Today, Were It Not for… Well, You’ll See 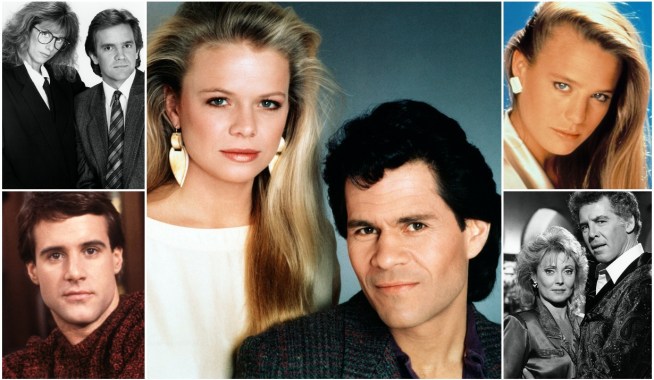