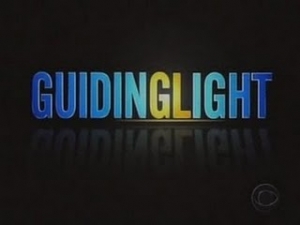 Fans of As The World Turns and Guiding Light are understandably angered by the cancellations of their soaps and pulled together during a campaign to try to change the minds of the Powers That Be – by asking fans to send bars of soap to the CBS Studios. However, they probably didn’t plan on the FBI getting involved in their campaign…

A campaign created by fans to save the soaps in question has stated that those at the CBS Studio became concerned by all the packages they were getting, which alerted the FBI to look into the matter. Initially thinking the packages could possibly contain anthrax, many fans were asked, by the FBI and State Police, to stop sending out the message through packages – and asked to send letters instead.

Soaps.com knows that Daytime has some of the most loyal fans, ones who will do just about anything to see their favorite dramas back on the air, such as Guiding Light, which was recently canceled, the cancellation of Passions and the most recent cancellation announcement As The World Turns Canceled, and we too are saddened every time news like this hits the soap world.

Were any of you notified to stop mailing soap to the soapy studio? Please share your experience with Soaps.com below!

General Hospital and One Life to...