Chesapeake Shores Season 6 Preview: It Appears That Abby Has Made Her Choice — and the Lucky Guy Is [Spoiler] 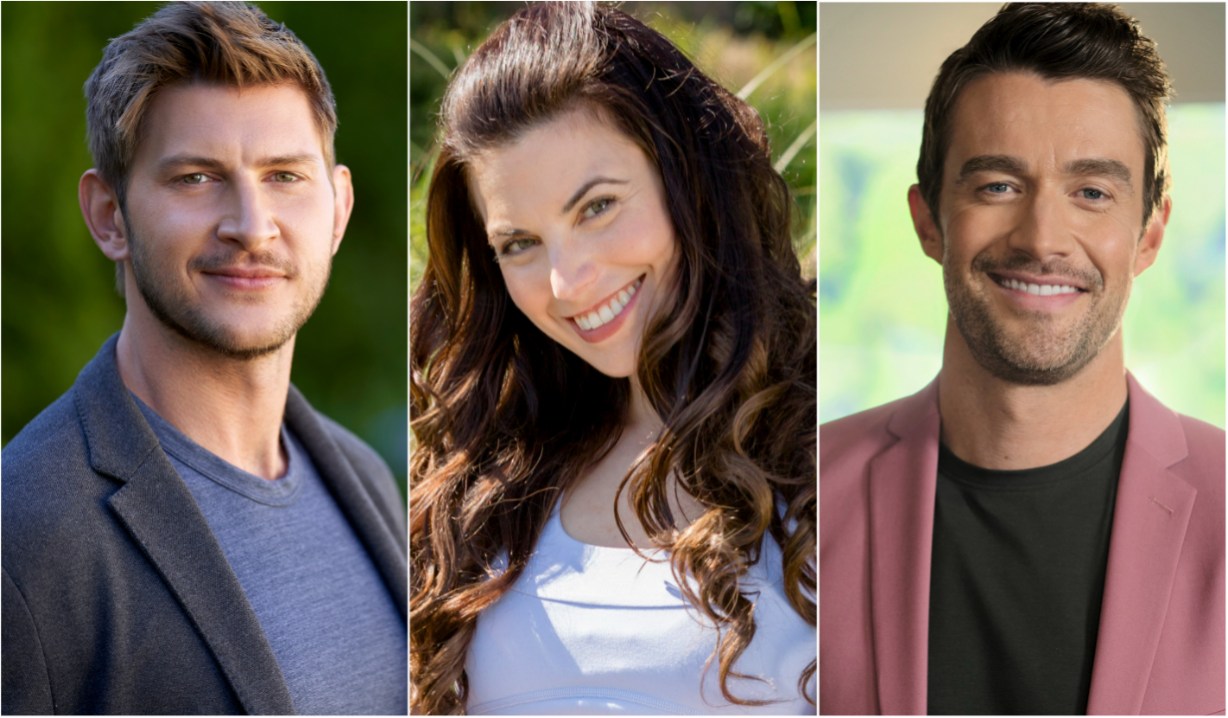 Back in March, Soaps.com reported that Hallmark’s summer series Chesapeake Shores had been renewed — with a twist. The network not only announced that Chessies would get to see the O’Briens for a sixth season, but it would be the last. Fans everywhere were up in arms over having to say goodbye to the family that has made us laugh, cry and has delivered so many levels of emotion to our screens.

Even though we’ll miss the O’Briens once they fade away into the majestic town of Chesapeake Shores, on Sunday, August 14, the series will return for its final run and we have a little preview for what’s ahead…

More: Soap vet gets ‘help’ with a messy situation

When Evan arrives via yacht for their date, Abby admits, “I don’t think I’m dressed for this date.” However, he takes in her pink hoodie and expresses, “You have never looked lovelier.” Later, they are shown dressed to the nines and dancing in each other’s arms. So, does that mean she picked Evan over Jay? Or will Jay end up winning her heart after all?

And there are so many other things that were left unresolved after the season 5 finale, things that we just need answers to — and here’s why.

We’d love to hear what you are most looking forward to as we prepare to say goodbye to the series. Jot down a few of your thoughts in the comment section.

Before you go — for fun — look through our gallery below filled with our top 10 picks of Hallmark leading men and share which you would like to see star in a new series of their own. 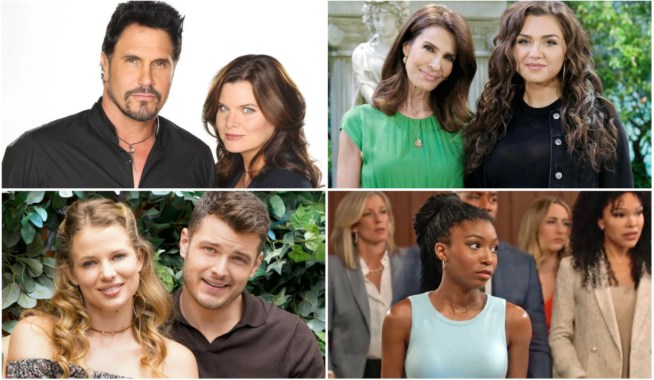 News Roundup: Couples In Jeopardy, A Downright Unbelievable Preview and the Resurrection We Never Saw Coming

Your Favorite Stars as You've Never Seen Them Before: More Hilarious Hijinks and Outtakes From Soap Photo Shoots 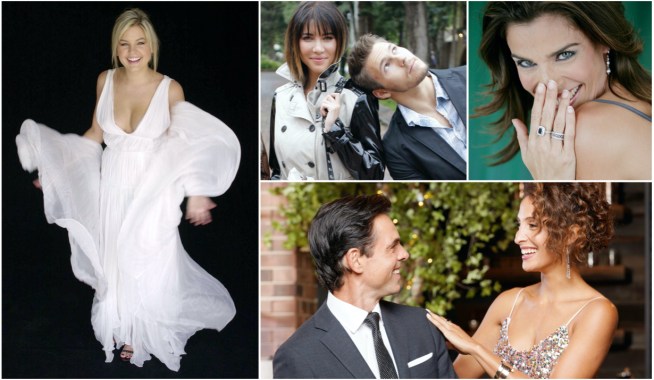