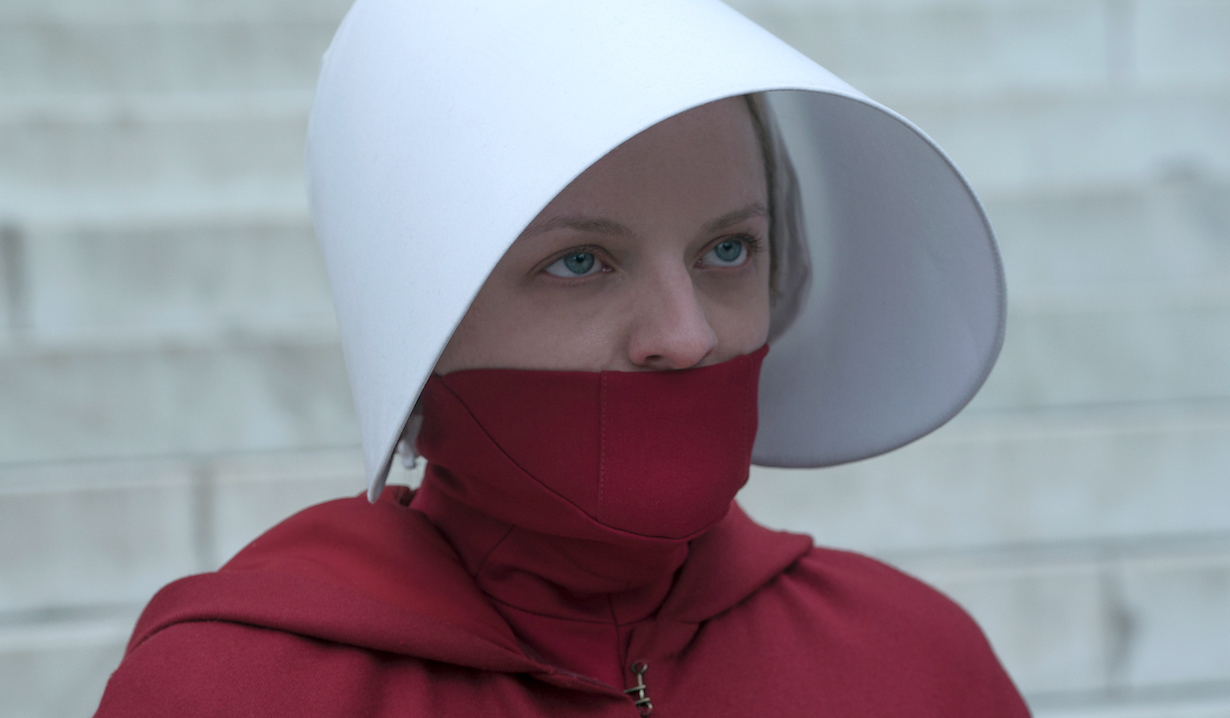 You can almost hear the announcer narrating the fight about to come. “In this corner, grieving widow Serena Joy Waterford! And now entering the ring, it’s crusading former handmaid June Osborne!” And based on the newly-released trailer for Season 5 of The Handmaid’s Tale, the battle between these two is about to become nastier than ever.

In case you’ve forgotten, the final episode of the fourth season saw June leading a pack of vengeance-seeking handmaids as they chased and ultimately killed Serena Joy’s husband, Fred. In the new trailer (seen below), Serena Joy is seen… well, perhaps “grieving” is too strong a word, especially given the tumultuous relationship she and her late husband shared.

“I want her to know that it was me,” we hear June say. “The grieving wife. She knows the world is watching.”

Despite having finally escaped Gilead — the horrific, dystopian country in which women are treated as property of the state and have no free will — June admits she feels a pull to return. Perhaps due to her unfinished business with Serena Joy? Despite the urging of those around her, June, who has been unable to forget the horrors inflicted upon her, can not simply move on. 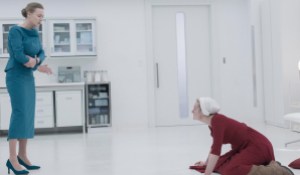 She wants vengeance. And it looks as if when the series returns to Hulu on September 14, she’ll get her chance. “You want a fight?” we hear June utter intensely. “Let’s fight!”

Given the look in portrayer Elizabeth Moss’ eyes, our money’s on June for the win!

Check out this gallery featuring the most cutting remarks ever uttered by another fierce woman we love, Yellowstone‘s Beth Dutton! 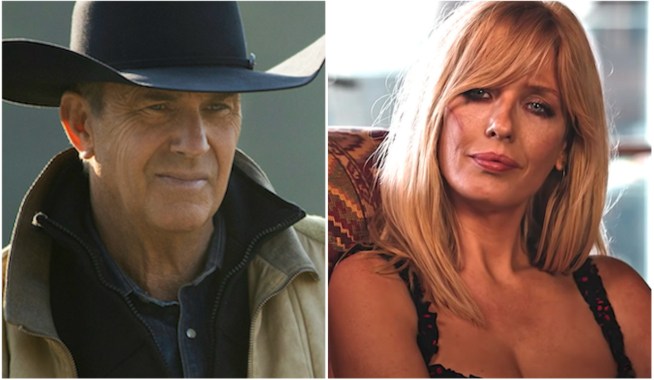 Yellowstone's Kevin Costner Addresses Rumors of Season 5 Being the Last

On the 54th Anniversary of One Life to Live’s Debut, a Tribute to the Brilliance of Agnes Nixon’s ‘Baby’ — and a Photo Album So Full of Memories, It’ll Make You Feel Like You Never Left Llanview 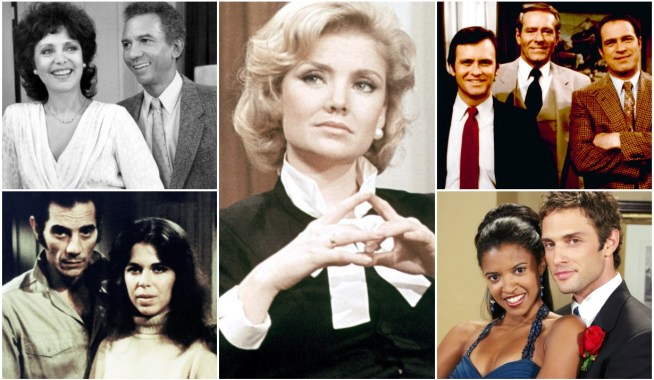