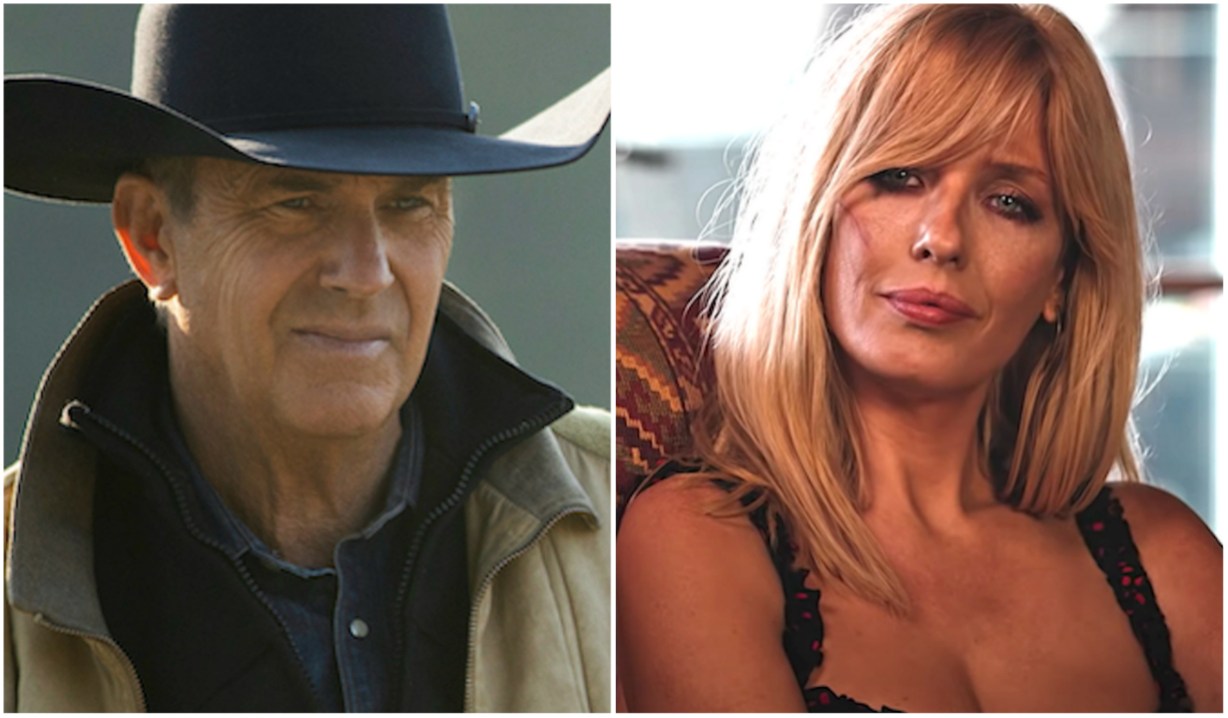 Are we nearing the end of the Dutton’s saga?

As we inch closer and closer to Yellowstone’s November 13 premiere, we’ve got loads of questions that need to be answered in the fifth season, from Jamie and John’s power struggle for the governorship to Beth’s murderous blackmail of her brother.

Plus, there was Neal McDonough teasing that Malcolm Beck may not be as dead as we all thought he was. And after two years, Jen Landon’s Teeter has just been bumped up to series regular and it’s going to take at least as season for us to figure out what she’s saying. Then there’s the mystery of Kathryn Kelly’s Emily being upped to season regular as well, at the same time the 6666 ranch is supposed to get its own spinoff.

In fact, we’d go so far as to say there’s more percolating on Yellowstone than can be answered in a single season!

So, when Extra caught up with star Kevin Costner, they naturally had a few questions for him about the upcoming season. They were about halfway through shooting it, he said, and even better, “It still has its foot on the gas.”

But what about what’s to come next? Rumors have been swirling about this season being the Dutton’s last. Indeed, it’s hard not to worry that we’ll be getting Yellowstone burnout what with no less than three spinoffs in production.

When Extra asked Costner about those rumors, he was cautious, admitting, “I really don’t know. That’s why I look to the future.”

If it ends up being the final season, the actor explained that, “I deal with everything I have to do, but I’m not gonna get caught flatfooted by anyone.”

Sounds an awful lot like John Dutton himself! But fingers crossed there’s nothing to get caught flatfooted about for years to come!

Take a look at our photo gallery of the 20 best characters of Yellowstone as you wait for the new season. 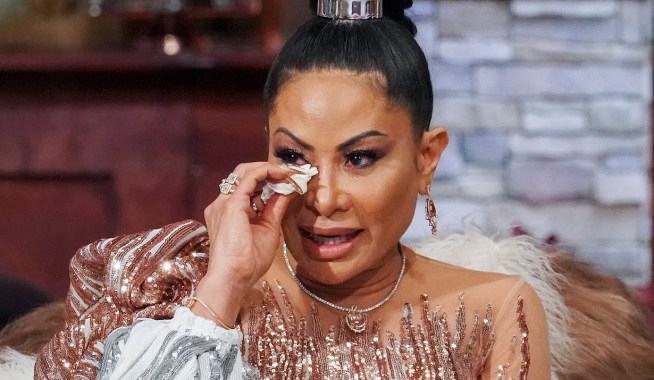 From the Penthouse to the Big House: Real Housewife Could Spend More Than a Decade Behind Bars 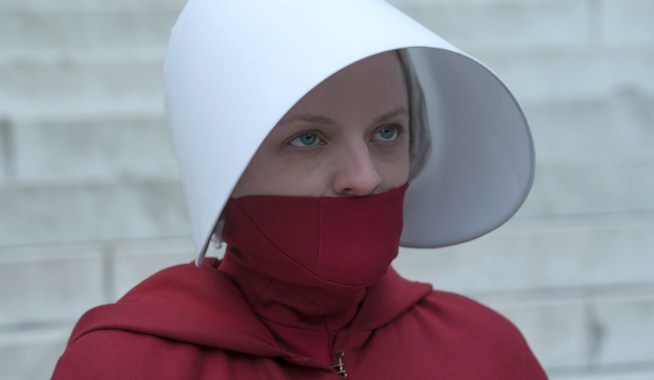