Yellowstone Baddy Teases a Shocking Season 5 Comeback: ‘Did I Die? I’m Not So Sure About That’ 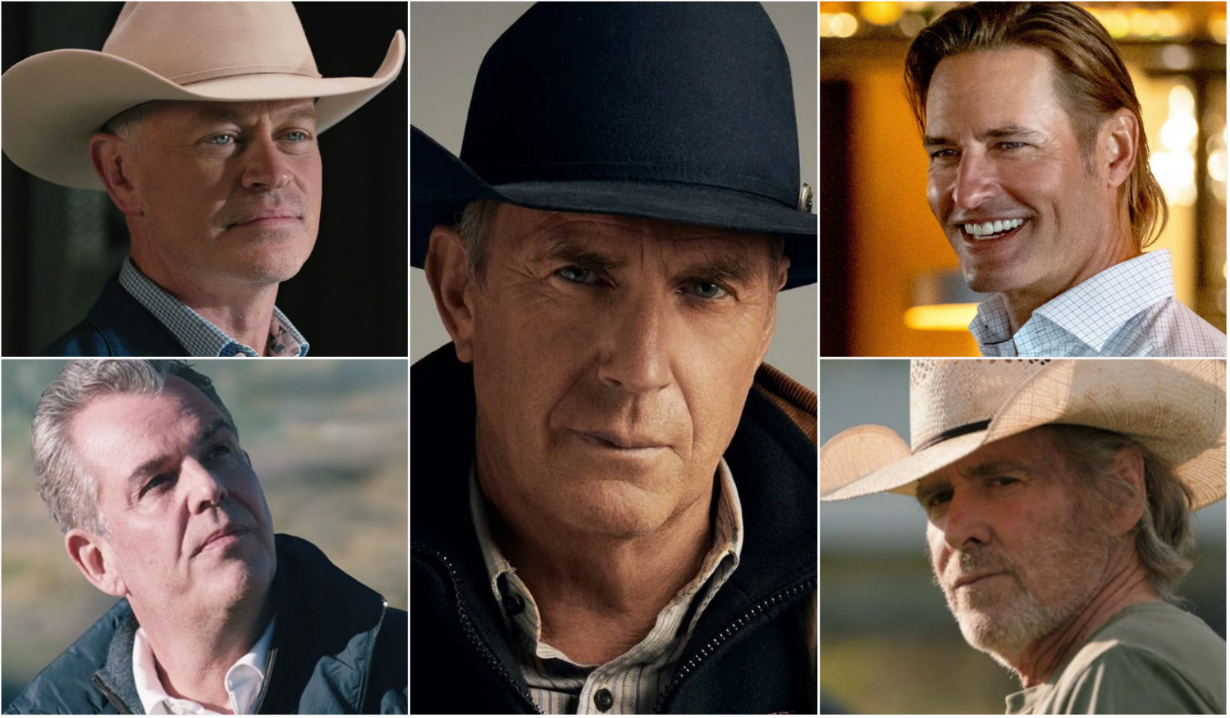 Daytime fans all know what no body means!

Yellowstone fans may want to sit down to read the story that follows, because it’s a doozy — and we don’t just mean because Kevin Costner told Variety that in Season 5, the stakes are higher than ever for the Duttons. So high, in fact, that to maintain control of the ranch that’s as much a part of John as his beating heart, he is “going to have to do something, so we’re going to see what he did and does to stay ahead of it.”

Could he actually go further than Beth, who blackmailed adopted brother Jamie into murdering his biodad? Let’s just say, as Costner does, that “the pressures about the land have been, always for this family, [that they’ve] got to hold onto it with a level of violence.” 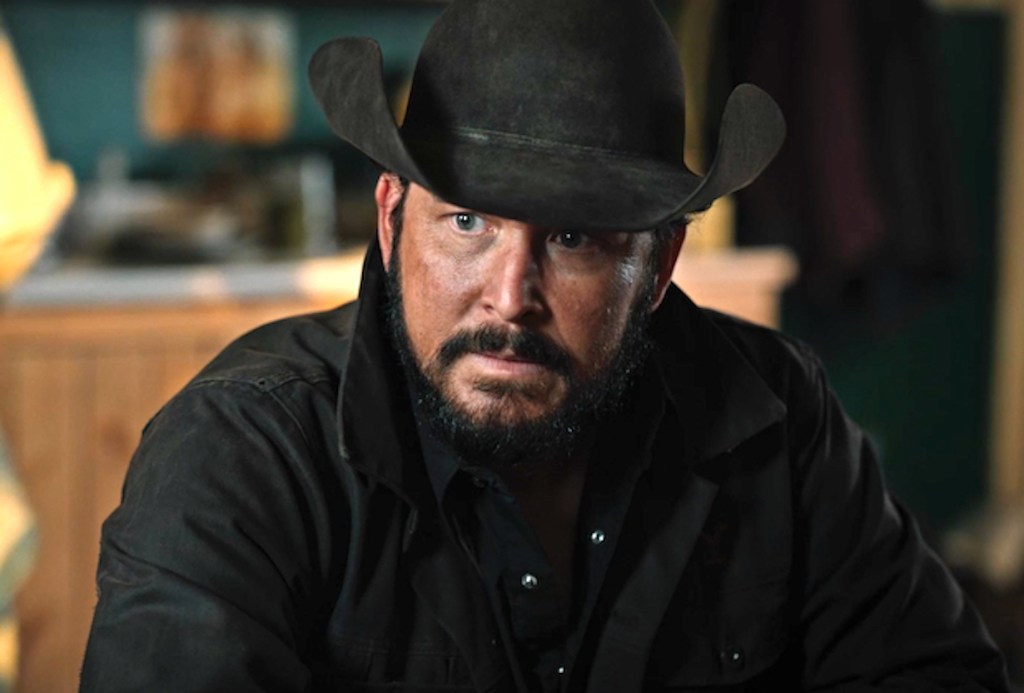 “Fact: You don’t want to make me angry.”

That’s hardly a revelation for regular viewers of the Paramount Network drama, which is as well-known for its high body count as for Beth’s withering takedowns. But what might make jaws drop is the fact that an enemy once thought to have been vanquished — as in killed — might not be as dead as John & Co. would like to believe that he is.

More: The twist that’d change everything for Yellowstone’s Beth

The formidable foe in question? Neal McDonough’s Malcolm Beck. The revered actor loved working on the series, he tells TV Insider. Thanks to “shows like Yellowstone… you can really dig into characters. Before, it would be the first time you can swear on television or show someone naked, but we’re finally past that. Now we get to delve into interesting stories and psyches of human beings. Yellowstone really delves into all that…

“[Co-creator] Taylor Sheridan figured out that instead of making something glamorous and glossing over issues, let’s get into issues,” he continues. “It all wraps into what is going to happen to the Dutton family. That became wildly successful because everyone is dealing with problems in their own family. That’s life. It’s a boom time for television.” 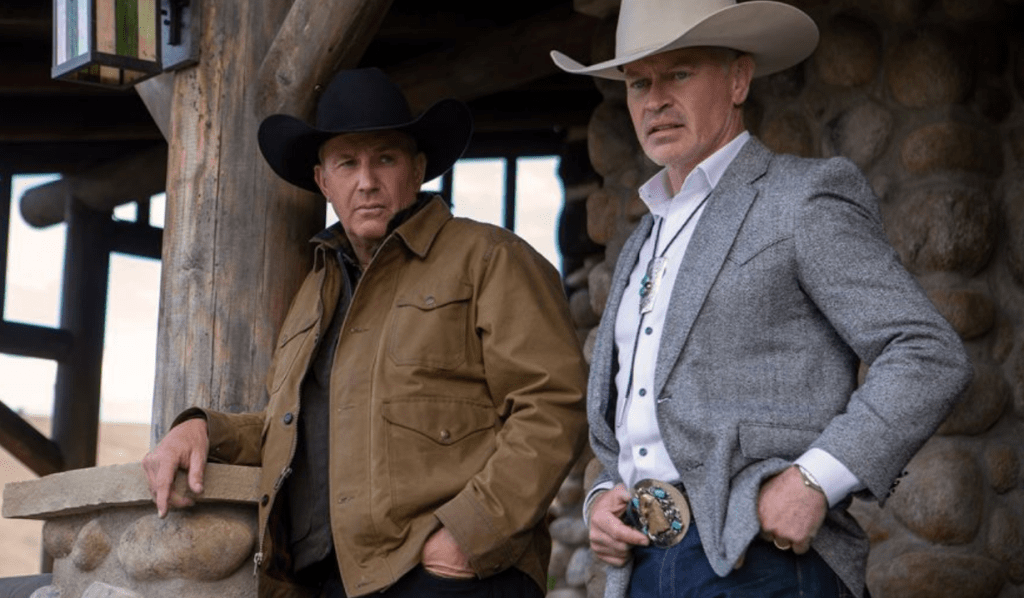 “In any case, my belt buckle is still the fanciest, ya hear?”

It could also still be a boom time for McDonough. Though Malcolm appeared to meet his maker back in Season 2, his portrayer isn’t convinced. “Did I die? Did I? I’m not so sure about that,” he teases. “We have talked about the fact we didn’t actually see Malcolm Beck’s eyes close. There is always that possibility. My brother won’t be coming back for sure, but there is a possibility.” (Teal, you’ll recall, had his life flushed away by Kayce while sitting on a toilet.)

McDonough seems to recognize that Sheridan created something special in Malcolm. He “wrote amazing characters. He understands the cadence of an actor and how they actually speak,” he notes. “For me to play Malcolm Beck, there is this one scene in my office. He wanted to pump it up a bit. He said ‘Let’s go again’ for an hour at the beginning of the day and tweak a couple of things. We spent seven or eight hours reshooting that scene until he liked it.

“It ended up [with] me throwing my desk over and smashing a flat-screen TV and crushing everything,” he adds. “Malcolm Beck just crumbles. It was the genius of Taylor to let Malcolm really fly. He let me have the keys to the villain’s kingdom.”

Do you think Malcolm isn’t as dead as the Duttons might hope? Weigh in in the comments below, and on your way, check out our gallery of Yellowstone’s greatest characters of all time, ranked. 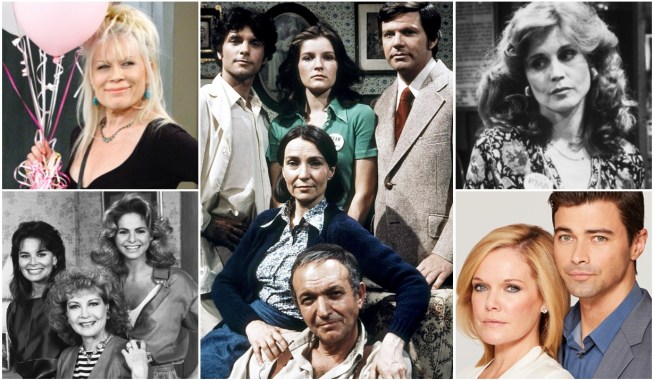 On the Forty-Seventh Anniversary of Its Debut, Take a Look Back at a Much-Missed Soap That Broke All the Rules — *and* Ponder a Possibility for a Radical Relaunch

90 Day Fiancé Preview: With Time Running Out, Couples Hit the Skids — Plus, Is Emily Pregnant? 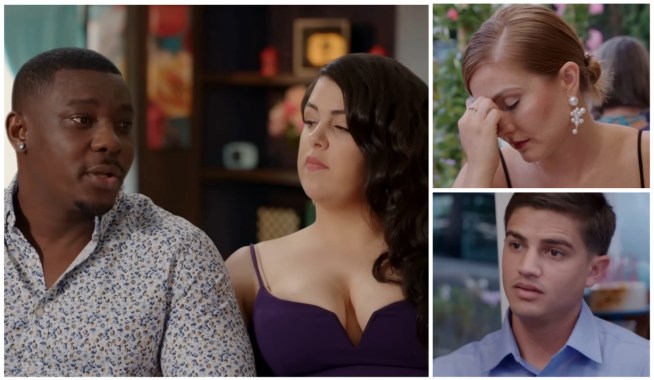