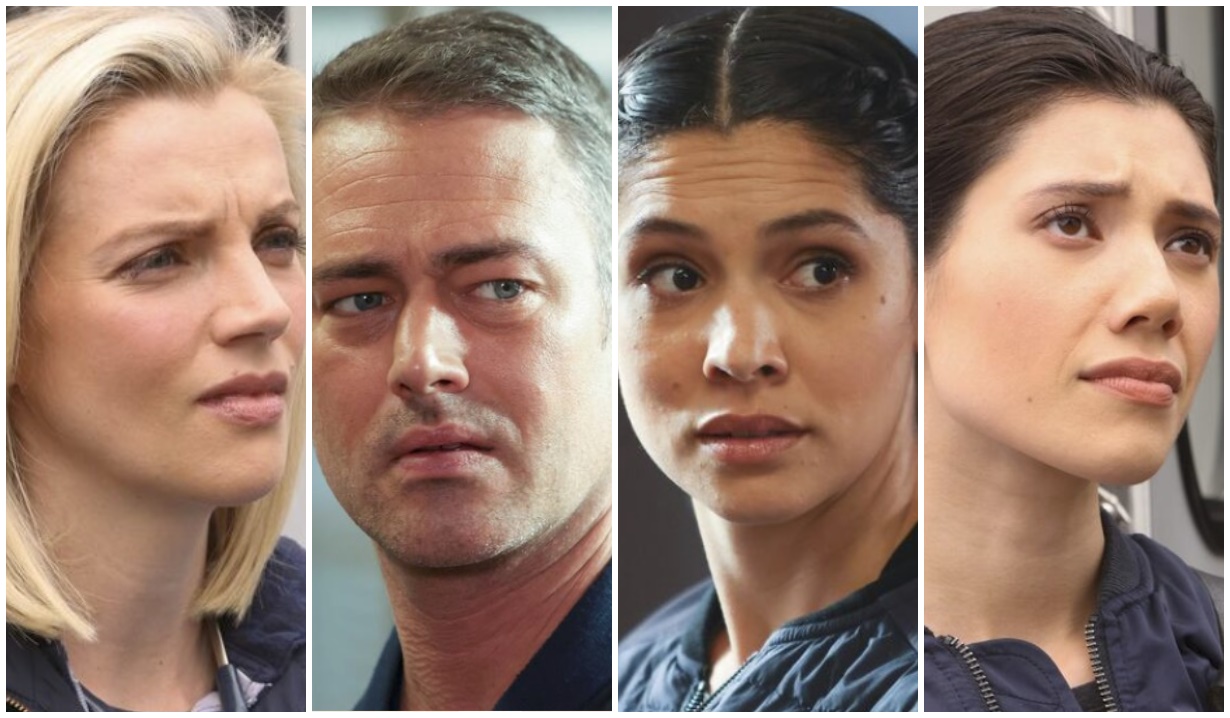 A new season usually brings with it new blood.

The Chicago Fire fall return date is still months away, but summer is only heating up the anticipation for what’s to come with all of our faves in Firehouse 51. Here’s a countdown of the 5 most burning questions fans have going into season 11:

5. Will Brett and Casey split up?
While this is a huge concern for their devoted fans, it seems a foregone conclusion that this couple is dunzo — at least for now. The season 10 finale established that Casey’s life is in Portland, where he committed to staying until Darden’s boys graduate high school and has found his calling as a ‘dad’ and fighting wildfires. Sylvie, meanwhile, told her man that her life is in Chicago at Firehouse 51, where she feels a special attachment to the way they do things a little differently than your average station. Kara Kilmer opens up about her alter-ego’s reasons for feeling that way in the interview clip below.

4. Will Gabby return to Chicago Fire?
While Gabby Dawson — and Monica Raymund — are dearly missed around Firehouse 51, it’s unlikely we’ll be seeing the character anytime soon, for a couple of reasons. With Casey in Oregon for the foreseeable future, there’s no romantic entanglement to revisit, nor a chance to ignite a love triangle with the two of them and Brett. Additionally, Raymund was unable to return even for the big Stellaride wedding that closed out season 10 because, as showrunner Derek Haas explained to Deadline, she was too busy directing.

3. Will Violet choose Hawkins or Gallo?
It seems clear that Violet will revisit her feelings for Gallo in season 11. Despite telling Hawkins she loved him, Violet quite obviously wasn’t a fan of the way he handled Emma’s blackmail threat. It changed her perception of him, for sure, but will they try to forge ahead with their relationship or just call it quits? We’ll hopefully get the answer to that when season 11 debuts. Meanwhile, Gallo proved himself to be loyal to a fault and as good a friend as you could ever hope for, which may turn her head in his direction, especially since they have unresolved feelings. Now that Casey’s annointed Gallo as a member of Firehouse 51’s “old guard” will his appeal prove irresistible to Violet?

2. Who will join Firehouse 51?
Each new season typically brings with it new blood of some sort, and teasers suggest we may be seeing more of Todd Graham in season 11 of Chicago Fire. Played by Brandon Prado, Todd is the firefighter who was passed over previously when Mason was brought into the fold, and has since returned to the academy. He’s popped up in scenes with Hermann and Haas has dangled the hunk as a potential love interest for Sylvie in the future, teasing, “All the Brettsey fans would be like, what?!”

1. Will Kidd and Severide make it out of their honeymoon unscathed?
Obviously, this is the top concern given the sinister implications of the season 10 finale. Kelly and Stella arrived at their honeymoon destination — his cabin — only for a vehicle to pull up to the scene that was clearly bad news. The men connected to the drug ring Severide exposed vowed to get him and they’ve already tried once — so this made for a chilling ending. Will something awful happen to Kelly, Stella or both before they can even begin to enjoy their lives as a married couple?!

More: The Yellowstone twist that changes everything for Beth

The audience will be tuning in hoping to discover the answer to all of these questions and more when Chicago Fire returns to NBC, along with Chicago Med and Chicago PD on Wednesday September 21. Find out what insight the women of Firehouse 51 had to give in the clip below:

Look over 15 soap stars who made it big in primetime TV in the photo gallery below. 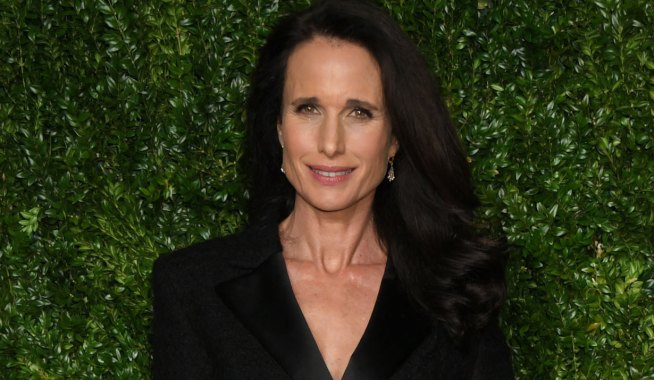 Midyear Report Card: Soaps' Best and Worst of 2022… So Far — From Hot Plots and Missed Shots to the Prop That Still Gives Us Nightmares 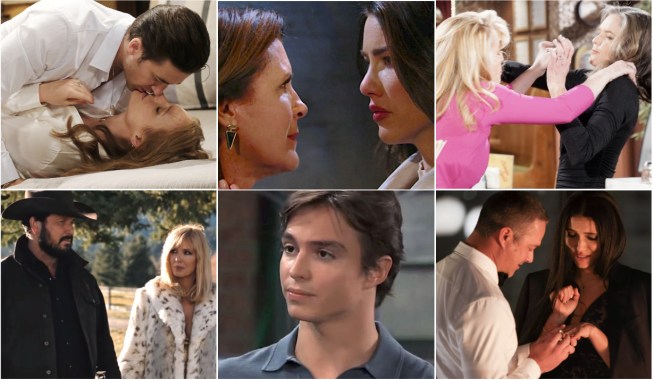