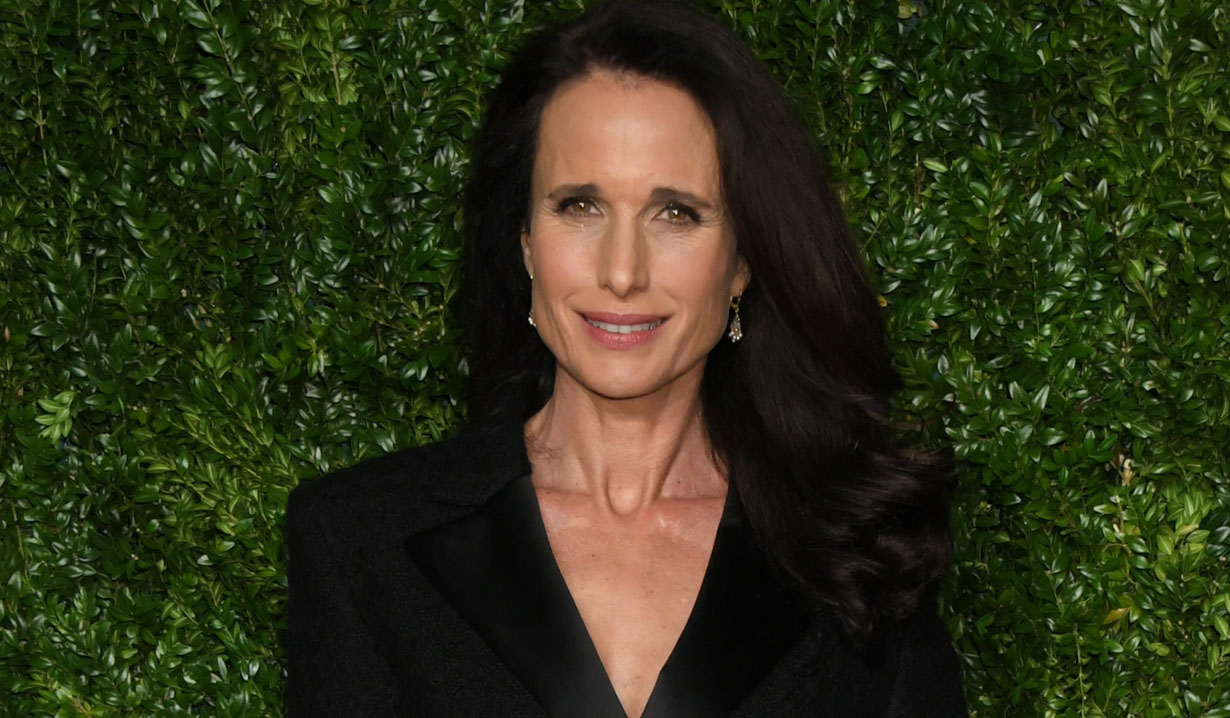 Three generations of strong women that spans the years through a time travel twist.

Back in May, the Hallmark Channel announced that it had given the go-ahead for a new original primetime series — a multigenerational drama titled The Way Home — and now the network has cast one of the leading roles with Andie MacDowell, who fans will remember from its now-defunct drama Cedar Cove, where she starred opposite The Bold and the Beautiful alum Dylan Neal (ex-Dylan). 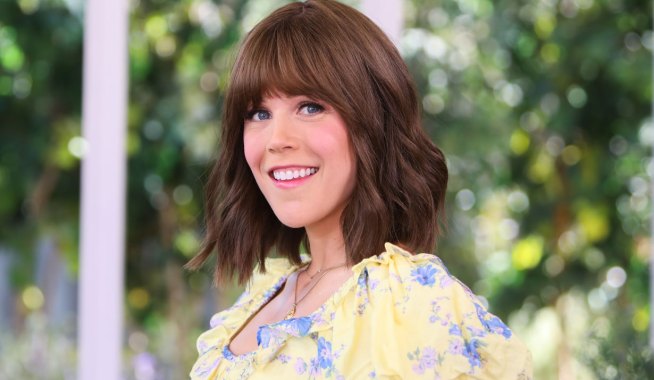 As When Calls the Heart's Season 10 Premiere Draws Ever Nearer, One of Its Stars Serves Up Adorably 'Cheeky' Gratitude

The series, set to premiere in January 2023, will follow three generations of women within the Landry family that “spans the years through a time travel twist.” MacDowell will lead as matriarch Del Landry, the estranged mother of Kat Landry. After life-changing events caused a major rift between them more than 20 years prior, Del, Kat and her 15-year-old daughter Alice will come together under one roof for the first time in more than two decades.

Viewers will watch as details unfold when a surprising discovery unexpectedly sets the Landry women on a path toward not only healing but helping them find their way back to each other.

“We’ve found our perfect Del Landry in Andie MacDowell,” began Lisa Hamilton Daly, Executive Vice President, Programming, Crown Media Family Networks. “It was crucial to cast someone with the ability to handle the nuances and depth of the role and we can’t wait to see her bring Del to life.”

“Our viewers loved Andie MacDowell when she starred in Debbie Macomber’s Cedar Cove, our first original primetime series,” remarked Laurie Ferneau, Senior Vice President, Development, Crown Media Family Networks. “We couldn’t be happier to welcome her home to Hallmark Channel and we know our fans will fall in love with her all over again.”

Soaps.com can’t wait to find out who else will make the cut for Hallmark’s new series… stay tuned!

Speaking of which, check out our gallery below filled with photos of 10 Hallmark leading actors and let us know in the comment section if you’d like to see any of them cast on The Way Home. 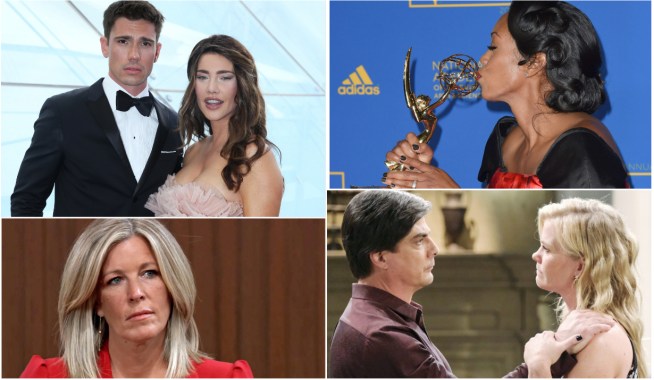 News Roundup: Best and Worst of the Daytime Emmys, Fan-Fave Farewells and the Reunion We've Been Waiting For 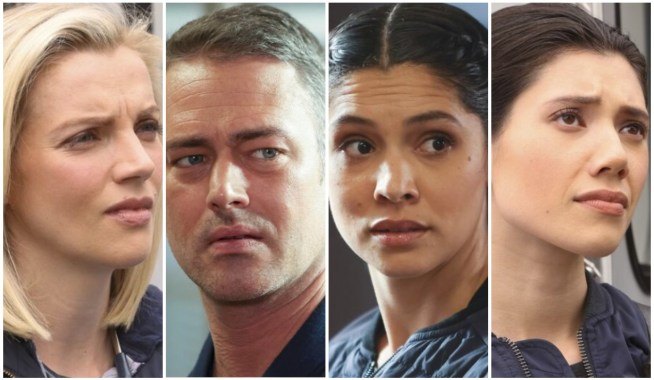